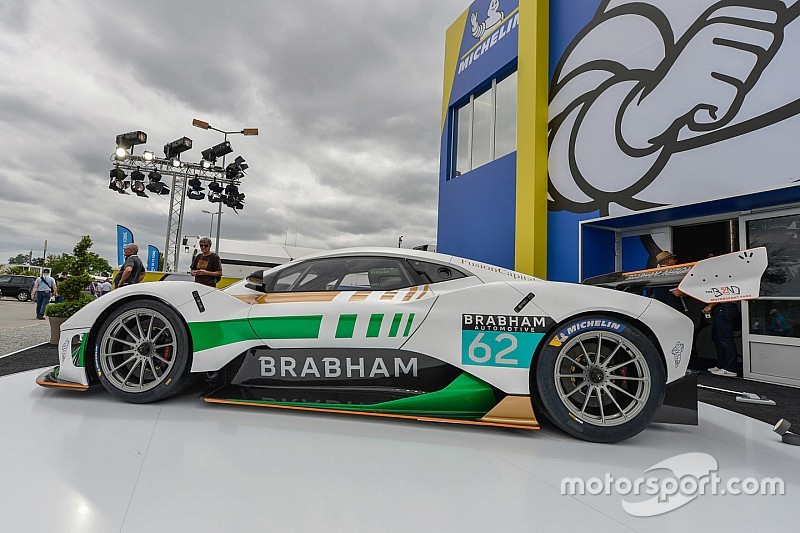 The Brabham BT62 supercar will make its Mount Panorama debut at next week's Bathurst 12 Hour.

David Brabham is set to drive the 700-horsepower BT62 in a series of demonstration runs across the 12 Hour weekend, marking the car's debut at Australia's most famous circuit.

The Bathurst demo will be the first of two high-profile race weekend outings for the BT62 in the early part of 2019, which will also appear at the Supercars season-opening Adelaide 500 in March.

It's also the continuation of a proud Bathurst history for the Brabham name, starting with the early career of Sir Jack Brabham and including Geoff and David Brabham winning the Bathurst 1000 in a BMW in 1997.

“Brabham Automotive is excited to be taking the Brabham BT62 to Bathurst for the first time," said David Brabham.

"The iconic track has so much racing history and is held in such high regard all around the world.

"My father, Sir Jack Brabham, won the Bathurst 100 mile race back in 1960, including being clocked at 157 mph down Conrod Straight, so we’ve seen success here over a number generations.”

Brabham Automotive has already announced plans to enter the World Endurance Championship in 2021/22, as well as hopes to race the car as soon as this year.