Daytona escalator race? And no, we aren't making this up 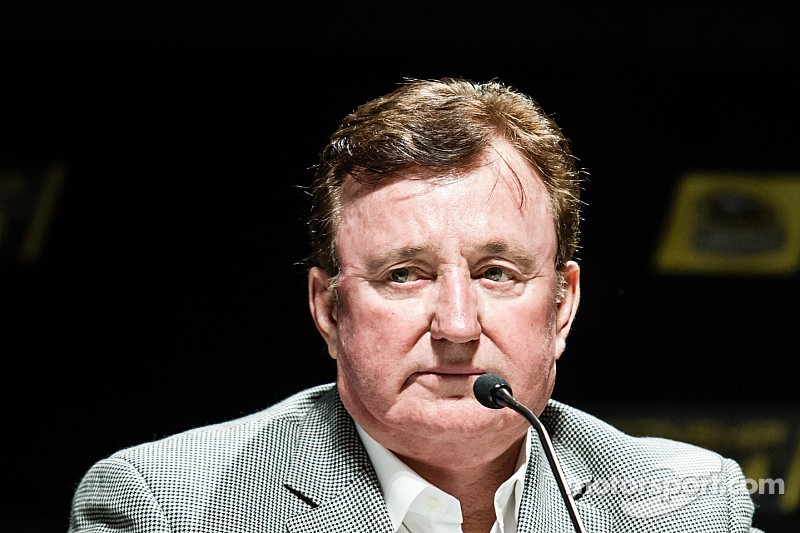 If you haven't been to Daytona International Speedway in the past year, you'd barely recognize it. The track management has had some pretty innovative press events to help maintain interest in the $400 million construction project, which includes adding escalators, but this one will be tough to top. (Yes, that's a pun.)

Here it is, just as we received it:

NASCAR Sprint Cup Series driver Austin Dillon and Richard Childress, owner of Richard Childress Racing, will race to the top of the new 150-foot grandstand using the stairs and new escalators respectively. Each individual will also need to make several “pit stops”/collect items related to the Speedway’s new amenities along the way.

WHERE: Daytona International Speedway (Turn 1 Plaza on the West end of frontstretch grandstand)

We have just added this to the Motorsport.com calendar of events to cover. Las Vegas, start your wagering!

Martin Ragginger on pole for 24 Hours of Dubai