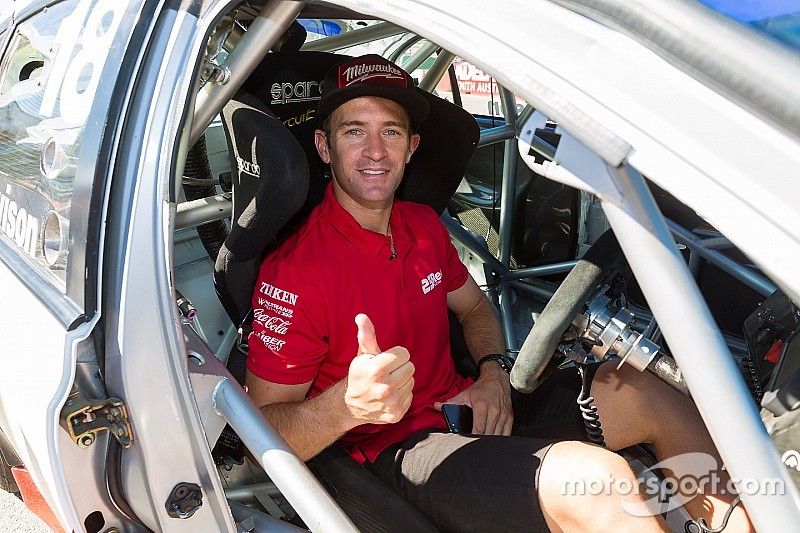 Davison is a late call-up to partner Paul Dalla Lana, Pedro Lamy and Mathias Lauda in the team’s Pro-Am entry, the deal coming about thanks to Davison’s friendship with Lauda.

This year Davison will be hoping to at least turn a race lap, having missed out on that last year while part of McLaren’s set-up thanks to Ben Barnicoat’s qualifying crash.

"I'm really excited to be doing the race again. After last year disappointment I was really keen to get something happening," Davison said.

"I was so disappointed to qualify the car second after only doing a few laps however unfortunately the accident meant we weren't able to go racing.

"Mathias Lauda is a very good friend of mine from when we were racing A1GP together. I heard from him and then the WRT guys and it all came together. It's certainly going to be a pretty exciting team to be part of.

"All the dialogue I've had with them shows that they do things very professionally and it will be good to be part of team like that."