Factory Bentley effort coming to the Nürburgring 24 in 2015? 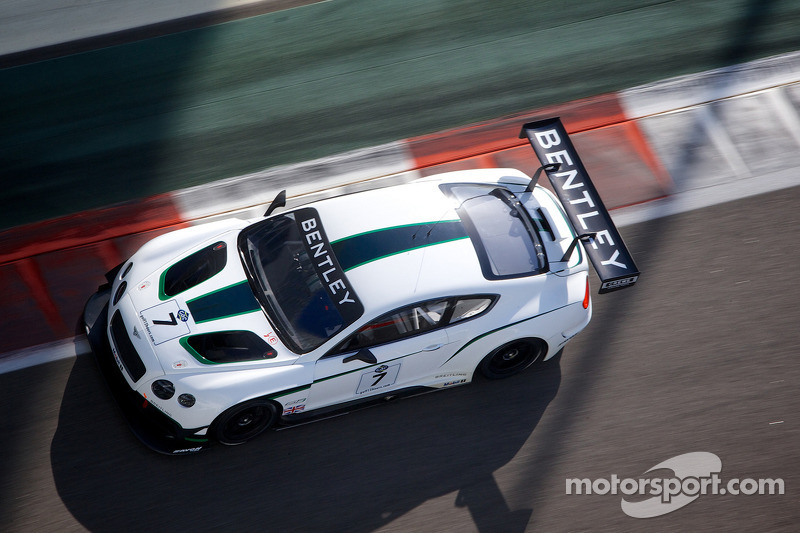 Bentley to compete in the 24 Hours of the Nürburgring in 2015?

British automaker Bentley made its comeback to endurance racing this year, fielding cars in the Blancpain Endurance Series. The quickly found success, winning in just their second attempt at Silverstone and proving that their Continental GT3 was a formidable opponent.

They revealed their desire to compete in the 2015 edition of the Nürburgring 24 on Thursday. “We’ve been looking to compete at the Nürburgring ever since we announced our return to racing in 2012, but we knew that we had to develop and prove the capabilities of our Continental GT3 first,” said Bentley board member for engineering Rolf Frech.

“The 24-hour race at the Nürburgring is one of the toughest, at the pinnacle of sports car racing, but with our season of learning in 2014 and with the Continental GT3 already being a race-winner, we feel confident in targeting the event for 2015.”

He then added, "Personally, I can’t wait to take on the best of the competition at the most gruelling racetrack in the world.” I don't think he's alone with those sentiments either. It would be quite a sight to watch a Bentley going up against the likes of Mercedes and Audi on the notorious Nordschleife circuit.