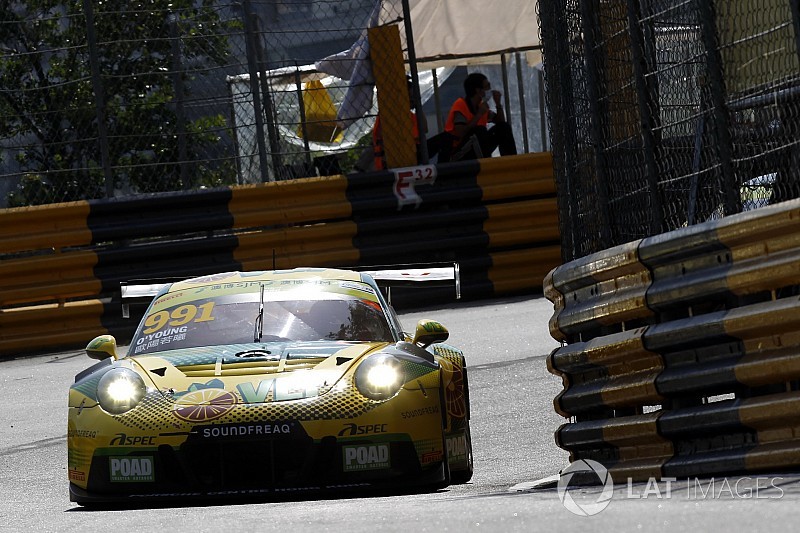 A line-up of Porsche factory drivers has been confirmed for Craft-Bamboo's return to the Bathurst 12 Hour early next year.

The squad is set for its first 12 Hour tilt since finishing third in 2015, and will do so with a crack line-up made up of Earl Bamber, Kevin Estre, and Laurens Vanthoor.

It will be the trio's second Bathurst outing together in a row, having shared a Walkinshaw-run Porsche at the event earlier this year.

“Following our podium in 2015 we have tried hard to come back in a position to go for the win and together with Porsche and the line-up of Earl, Laurens and Kevin, I feel we have a strong shot this year.

"The team has experience at this race and we will be working hard over the next month to have everything ready to go for the win.

"We really enjoy competing in front of the Australian fans and we hope to deliver a great race, but the competition is tough and it will take a near perfect race to go for the win.”

All three drivers have significant Bathurst experience, with Vanthoor having made four starts and finished on the podium, while Estre will be making his third start. Bamber, meanwhile, is a two-time Bathurst class winner as well as a two-times outright Le Mans winner.

"I can’t wait to join the challenge of the Bathurst 12 Hour once again, especially with Craft-Bamboo, a team that I drove with in my early days with Porsche in 2013 with the support of Frank Yu," said the Kiwi.

"It is really nice to be rejoining that relationship and taking on The Mountain, I think we have a really good chance especially with the driver line-up of Kevin and Laurens, it is going to be fantastic.

"The car was very competitive there last year, so I can’t wait to go there in the new year.”