Ex-Formula 2 driver Luca Ghiotto will make his Bathurst 12 Hour debut with the R-Motorsport Aston Martin team next month, it has been announced.

Ghiotto will share R-Motorsport’s #62 Vantage GT3 with last year’s Bathurst runner-up Marvin Kirchhofer and 17-year-old Olli Caldwell, who will be making his first appearance in a GT3 race.

Ghiotto quit single-seaters after securing a career-best third position in the 2019 F2 season, his fourth successive year at that level.

Bathurst will mark the Italian driver's first outing with the Swiss outfit ahead of his full season entry in the endurance and sprint legs of the GT World Challenge Europe (formerly Blancpain GT Series).

“Together with the drivers squad of Scott Dixon, Rick Kelly and Jake Dennis in the Castrol liveried car they complete our formidable two-car team.”

“We are delighted to be returning ‘Down Under’ for the GT3 season opener with this fine driver line-up. The last time we competed at Bathurst we achieved a sensational second, the best result ever managed by Aston Martin in this famous event.

"The 12-hour race in Australia is one of the most important GT3 endurance races in the world, and achieving a top result in the classic at Mount Panorama is sure to be a big challenge for us again.” 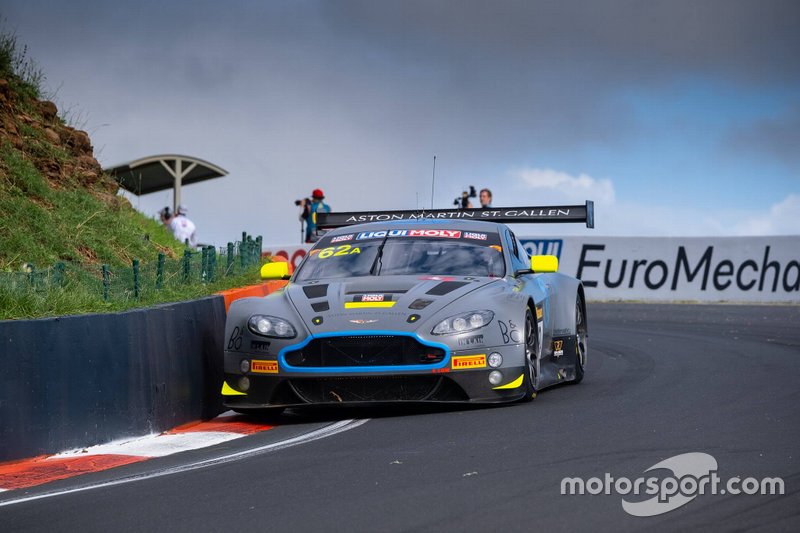