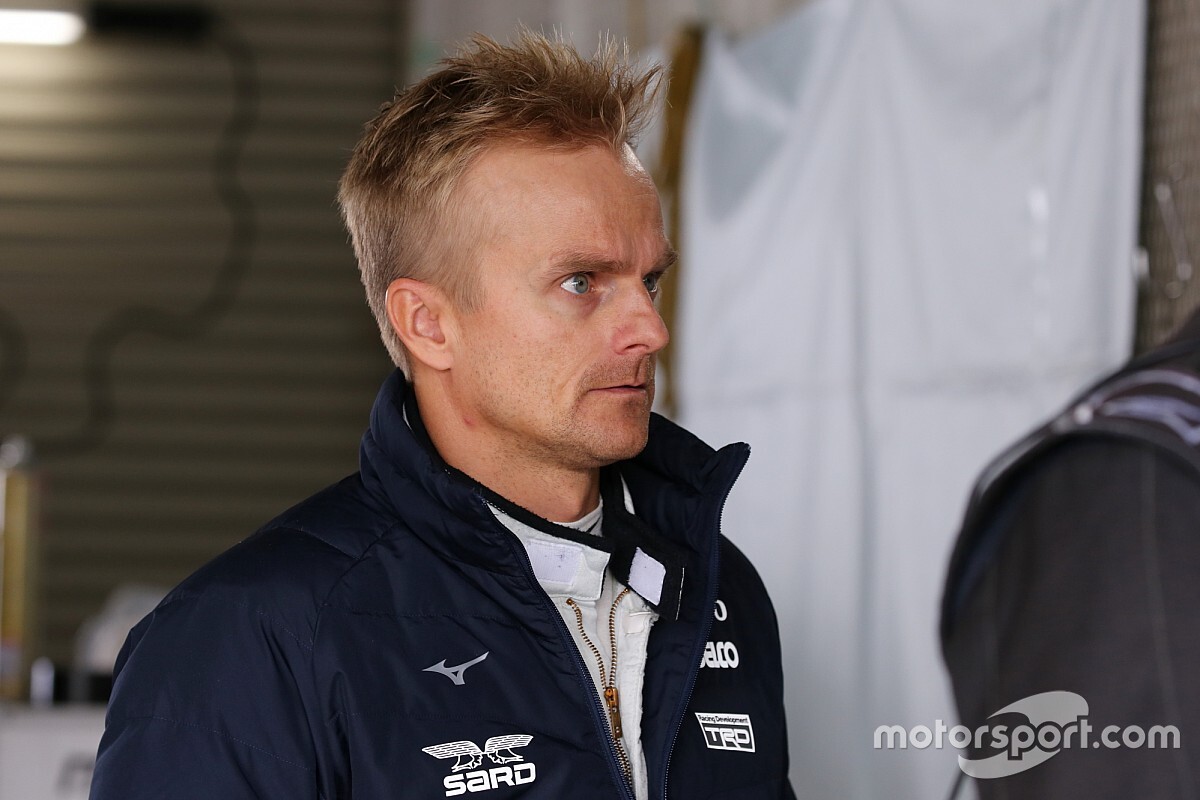 Ex-Formula 1 racer Heikki Kovalainen has become the latest driver to sign up for the Suzuka 10 Hours, joining the HubAuto Corsa Ferrari squad.

Kovalainen will join his fellow SUPER GT champion Nick Cassidy and team regular Nick Foster at the wheel of HubAuto's #27 Ferrari 488 GT3 for the Japanese event on August 23-25.

Taiwanese entrant HubAuto is one of three teams nominated to score Intercontinental GT Challenge points for Ferrari at Suzuka, alongside ARN Racing and CarGuy Racing.

“This is a major coup for the HubAuto team," commented technical director Phillip di Fazio. "I’ve lots of experience working alongside Heikki and Nick.

"We have a strong driver line-up with pedigree and experience. Coupled with a good car we are aiming for nothing less than a win.”

He is contesting this year's SUPER GT campaign with the Sard Lexus team alongside Yuichi Nakayama, the pair lying ninth in the standings after last weekend's Fuji 500-mile race.

Cassidy meanwhile will make his second IGTC outing for HubAuto after taking part in last month's Spa 24 Hours alongside Foster and Daniel Serra, although Cassidy didn't drive in the race as the car was eliminated by a crash for Foster in the second hour.

HubAuto won the second round of the IGTC season, the California 8 Hours, with Foster, Tim Slade and Miguel Molina sharing driving duties. 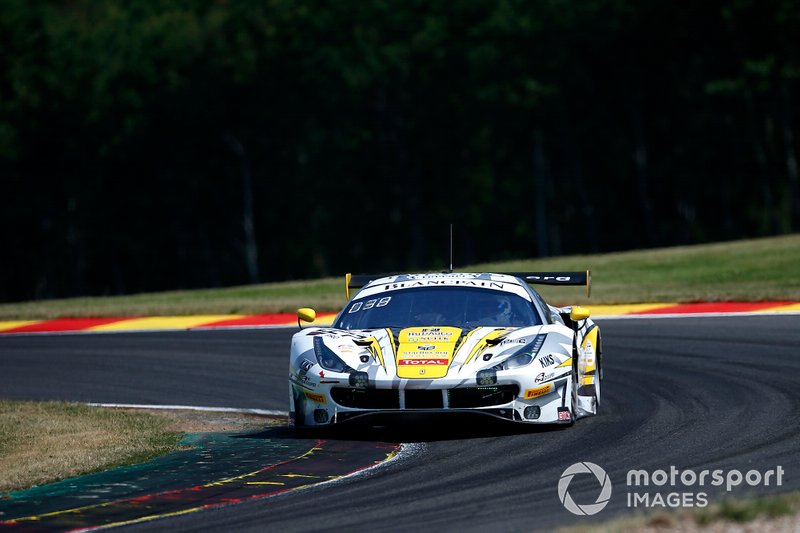