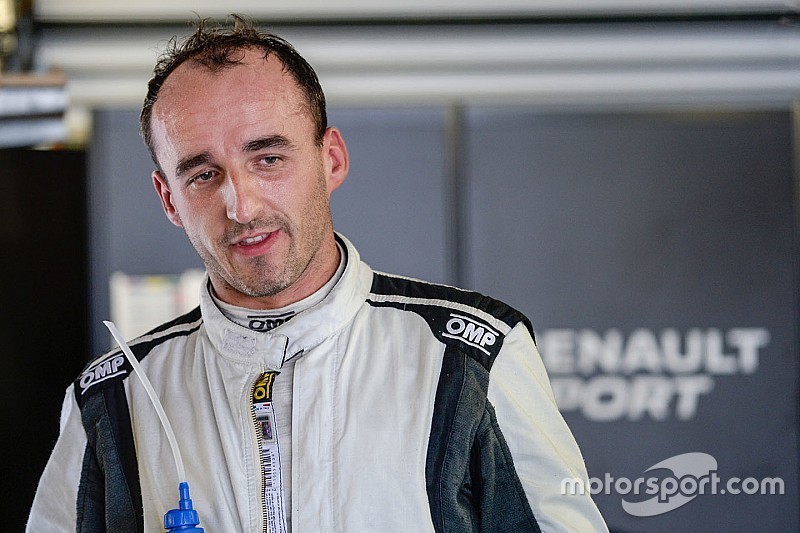 Former F1 driver Robert Kubica has revealed he plans to enter more endurance races in 2017 after racing in the Dubai 24 Hours this weekend.

Kubica, whose F1 career ended following a serious rally injury in 2011, ended a three-year spell in WRC at the beginning of last year to return to circuit racing.

He will take part in the first round of the 2017 24H Series at the Dubai Autodrome in a Porsche 991 GT3R, entered by Polish team Forch Racing.

Regarding his plans for the rest of the season, Kubica said he would like to continue doing more endurance races, but didn't specify which exact competitions he is targeting.

He told Motorsport.com: "It is good to start the year with a good race, and it is good for me to be here for training also. But we will see what the future will bring.

"Probably I will do some more endurance races this year, I don't know with who and when but we will see."

"For sure my target would be [to race] in a championship as high as possible. We will see what opportunities I will have, there aren't many so we will see.

"I know I can do a good job and I prepare a lot, I work hard to be prepared for it but if the opportunity will come it is good if not then I will have something else to do."

"Lot of things to discover" in first 24-hour race

While the Dubai 24h will be Kubica's first 24-hour race, the Pole gained some sportscar experience last year in the 6 Hours of Rome, and in a Renault Sport Trophy cameo at Spa-Francorchamps.

He also tested the ByKolles LMP1 car in the post-season FIA WEC test in Bahrain, and drove the Porsche 991 GT3 R in December.

"I did a test in Barcelona before Christmas with this car and then I tried to prepare as much as I can, I'm pretty confident physically it will be fine," added Kubica.

"For sure it is my first 24h hour race in reality, here we are with a Polish team with a Porsche GT3 car so everything will need to be discovered. I think the first goal for us is to finish the race and try to learn as much as we can.

"It's a bit different to what I was doing until now so we have to learn. It will also be the first time in the night driving so there are a lot of things to discover."

When asked whether his result in the Dubai 24h could have an impact on his future, Kubica downplayed the significance of the upcoming race.

"I don't think this result will change anything for my future, but for sure it will give me some advice and I will learn some new things, because there are a lot of new things for me.

"I have been racing for a long time in my life, but never endurance races, never a 24h race and for sure there is a lot to come."