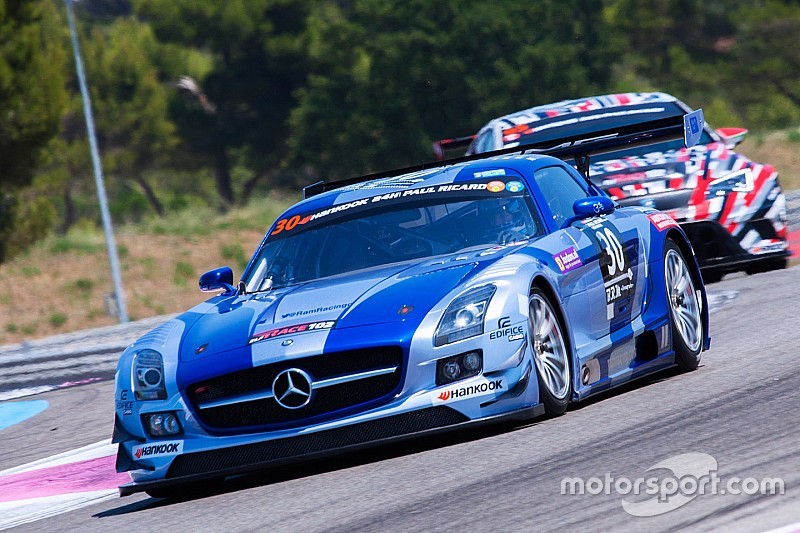 The inaugural Hankook 12H Epilog Brno will serve as the season finale of the 24H Series.

Gennep – After the great success of the inaugural Hankook 24H Circuit Paul Ricard, series’ organizer and promoter Creventic had added another new event to the calendar for this year. The inaugural Hankook 12H Epilog Brno (9-10 October, 2015) will serve as the season finale of the 24H Series powered by Hankook.

There is already plenty of interest for the event, with over 60 teams on the provisional entry list. The Hankook 12H Epilog Brno revives the tradition of the popular Epilog event as an endurance race to conclude the racing season at the Automotodrom Brno in the Czech Republic. As usual, Dutch agency Creventic is staging the race in close co-operation with the DNRT (Dutch National Racing Team). Preparations are in full swing.

“After our event at Paul Ricard, we had a brief summer break, but now, we are working flat-out for our final two events of the current season, the 24H Barcelona (4-6 September) and the Hankook 12H Epilog Brno,” says Natasha Mark on behalf of Creventic. “Recently, we visited the circuit and we were impressed by the location in the rolling hills near Brno.

Also, management and staff of the Automotodrom Brno were very welcoming and helpful. We are really looking forward to the event and, given the impressive number of entries we have received already, the race at Brno turns out to be a popular addition for the teams.”

Continuing the tradition of motorsport events that started with races at the demanding Masaryk street circuit in the 1930s, the Automotodrom Brno was opened as a permanent circuit in 1986. Since its inauguration, the venue hosted prestigious international series such as the FIA World Touring Car Championship, DTM, FIA GT1, Superbike World Championship and MotoGP.

A new contract to host the MotoGP for the next five years was signed earlier this month. The Epilog event has a long tradition as an endurance race to conclude the season at the Automotodrom Brno and, after an absence of a few years, has now been revived to serve as the season finale of the 24H Series powered by Hankook.

Unlike the two other twelve-hour races on the series’ calendar, the race at Brno will be run on one day, from noon till midnight. This ensures plenty of running in the dark, adding to the excitement of the event.