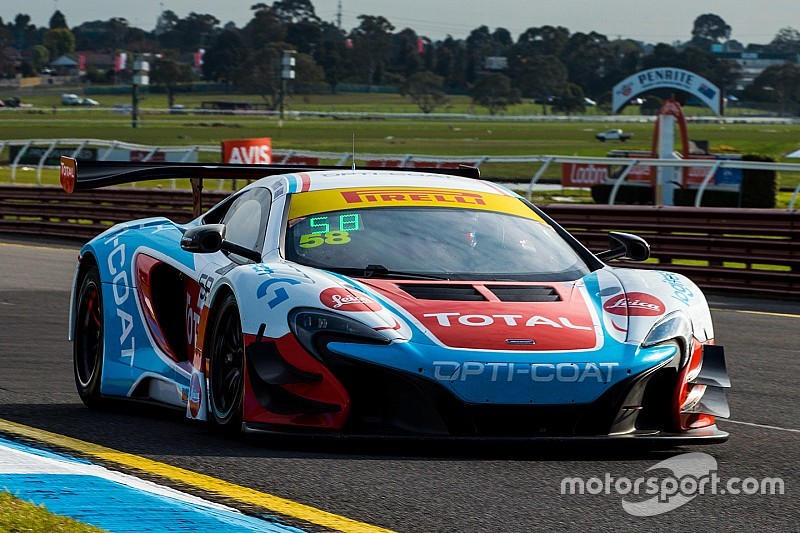 Craig Lowndes and Shane van Gisbergen will drive a factory-backed McLaren at the Bathurst 12 Hour next year.

"The Bathurst 12 Hour is one of my absolute favourite events, so I am delighted to have the chance to defend my win in 2017 but in a McLaren for the first time," said Lowndes.

"McLaren is an iconic name in motor racing and the 650S is a serious bit of kit, so I am really excited about the opportunity to race it at Bathurst. I can’t wait."

For van Gisbergen, it's a return to the manufacturer that took him to the 2016 Bathurst 12 Hour honours, after driving an STM Mercedes at Mount Panorama back in February.

"I'm excited to be back in a McLaren for the Bathurst 12 Hour," added van Gisbergen.

"I think we've got a strong driver line up, a strong team and a strong car, so I'm looking forward to the event."

Ledogar hasn't won the 12 Hour, but did finish fifth at Mount Panorama earlier this year in a Tekno McLaren alongside Alvaro Parente and Rob Bell.

YNA is expected to field two McLarens, with the second driver line-up yet to be revealed.