The Liqui Moly Bathurst 12h 2013 is a special race that many drivers from touring cars worldwide want to take the win. Motorsport Services is ready for the challenge.

A grid of 51-cars will tackle Mount Panorama on February 8-10, made up of 20 brands and 19 international entries. 6 of those 19 cars are from Motorsport Services who are based at the Hampton Downs Motorsport Park. 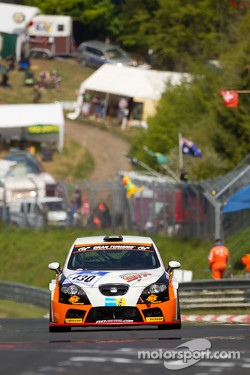 “We had two cars at the January 2013 Dubai 24hour and will have cars at the Barcelona 24h, Maxi 48h Endurance in Navarra Spain, Hungary 12h and Nurburgring 24h all in 2013 and looking forward to getting back to the USA for the 25 hr at Thunderhill and the 24 hr of Daytona once more.”


“Plus, this year, we are looking forward to expanding our endurance drives into America as well!”

Van Gisbergen off painkillers since Sandown