Mustang made eligible for Bathurst 6 Hour 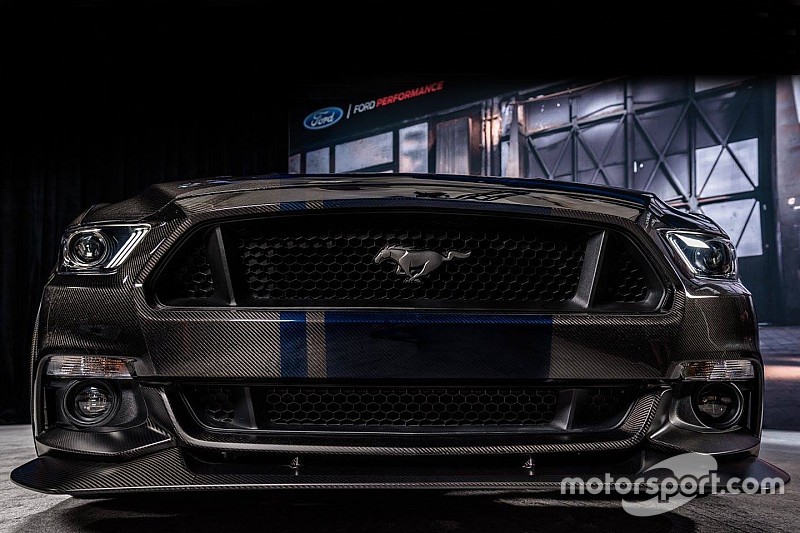 The Ford Mustang GT has been made eligible for next year’s Bathurst 6 Hour.

Citing competitor interest as the reason, organisers of the production car enduro have added the latest version of Ford’s iconic muscle car to the invitational class for next years race.

Potential Mustang competitors will need to enter quickly, though, with 64 entries already lodged for the 2017 race, just eight short of the circuit’s capacity.

“There has been demand for the Ford Mustang to be included on the eligibility list and we know of at least one team advanced in their plans to enter one in the race,” said event director James O’Brien.

“Regardless, it is likely the car is going to be a popular addition to Production Car racing in the near future and we expect to see several of them on the grid.

“We are now at a point where teams who are planning to race but have not entered need to seriously consider lodging their official entry as soon as possible because we are close to reaching capacity.”

The 2017 Bathurst 6 Hour could see a record grid at Mount Panorama, with the 64 cars qualifying for the 1969 Hardie Ferodo 500 believe to be the existing high-point.