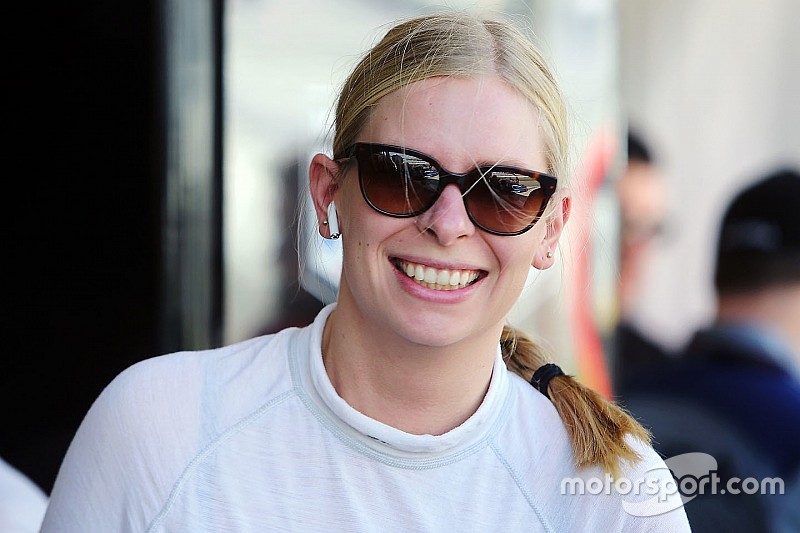 European aces Christina Nielsen and Yelmer Buurman will team up with Australian driver Mark Griffith in a Black Falcon-run Mercedes at the Bathurst 12 Hour.

Black Falcon has teamed up with Griffith's Nineteen Corp squad for the round-the-clock enduro, bringing with it some driver firepower from Europe to race alongside the Aussie amateur.

The Pro-Am entry will be rounded off by Nielsen, an IMSA title winner, and Buurman, who was part of Black Falcon's 2018 Blancpain GT Series Endurance Cup winning line-up.

Both European drivers will be making their Mount Panorama debuts, something made even more special for Nielsen through her connection to the late Allan Simonsen, a popular Bathurst figure who is honoured by the 12 Hour's pole position award.

"I'm excited to have the opportunity and the new challenge to race with AMG in the Intercontinental GT Challenge and at a track like Bathurst," Nielsen said.

"It's particularly special to race there because of the close connection Bathurst has with Allan Simonsen, who was a great friend and mentor for my racing career before he passed away."