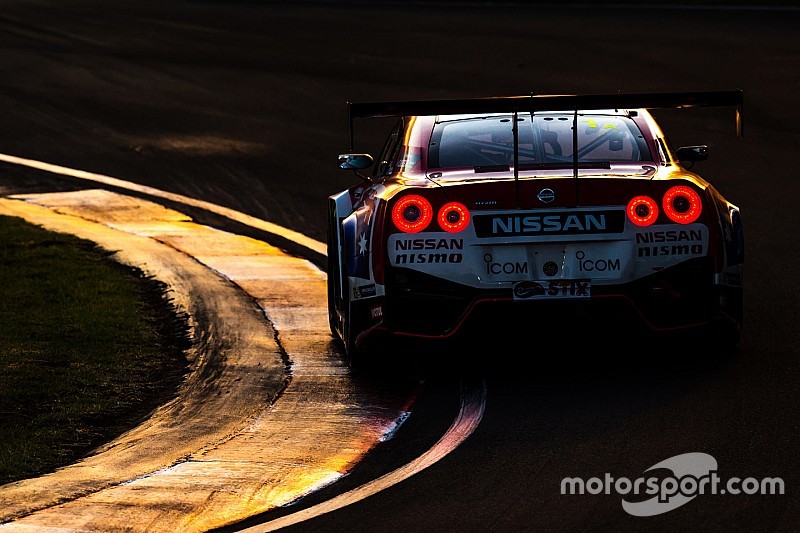 Nissan's GT-R GT3 car will return to the Bathurst 12 Hour early next year thanks to a two-car entry from KCMG.

“We are really looking forward to competing at the iconic Mount Panorama circuit for the first time in the 2019 Liqui-Moly Bathurst 12 Hour,” said KCMG founder Dr Paul Ip.

“It will for sure be a tough challenge, but we have a great team and drivers and look forward to competing against some of the world’s top teams and drivers at this world-class event.

“KCMG is proud to continue its successful partnership with Nissan Nismo and look forward to seeing the mighty Nissan GT-R Nismo GT3 conquer The Mountain.”

The deal reprises a fan favourite for the 12 Hour thanks to a three-year stint between 2014 and 2016 where Nissan fielded factory-backed GT-Rs at the round-the-clock race.

That included a popular outright win for Chiyo, Wolfgang Riep and Florian Strauss in 2015.

However, despite Nissan Australia buying two GT-Rs to ensure it always had hardware for the Mount Panorama race, no cars were entered for last year's 12 Hour.