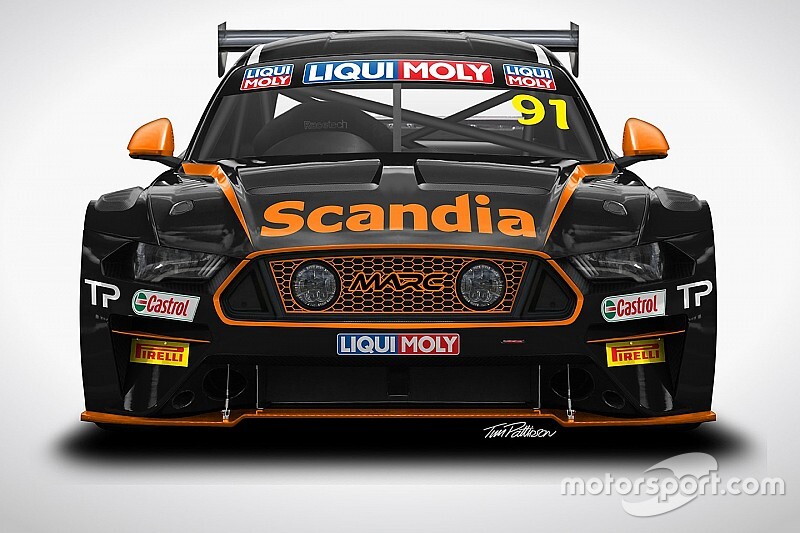 Percat will spearhead a two-car MARC 2 campaign, the Bathurst 1000 winner to be joined in the #91 entry by TCR Australia young gun Aaron Cameron and MARC regular Jake Camilleri.

The V8-powered space frame Mustangs will run in the Invitational class.

“It’s our sixth Liqui-Moly Bathurst 12 Hour event running the Australian-built MARC Cars, and this should be one of our most competitive programmes yet,” said MARC boss Ryan McLeod.

“We have two band new MARC 2 race cars and a driver line-up that has plenty of speed. Nick’s Bathurst-winning experience and attention to detail will help all our drivers and engineers get the very best out of the cars and themselves.”

There is expected to be a total of four MARC 2s in the Bathurst field, one of which will feature 16-year-old Bayley Hall team up with Warren Luff, Geoff Taunton and Brad Schumacher.

The line-up for the fourth MARC 2 is yet to be confirmed.