Roberto Ravaglia's point after the 24 Hours of Spa 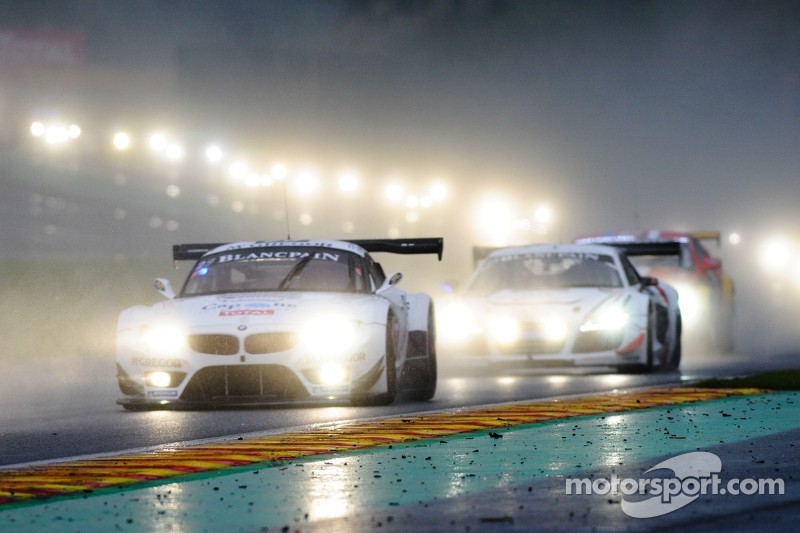 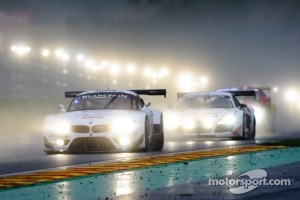 Qualifying was extremely positive as Stefano Colombo secured the eighth quickest time (2:20.365) of the more than 70 entered cars, being also the first of the Pro-AM BMWs. During the race things went fine until the thirteenth hour wen the top ten of the category seemed to be at reach. During the night Liberati was forced to a long pit stop to fix the damages reported by the car in consequence of a bumping. The great work of the whole team allowed the car to get back on track two hours later even if the race was compromised at that point.

Roberto Ravaglia (ROAL Motorsport, Team Principal): "We reached the 24 Hours of Spa with the highest humility and the objective to learn as much as possible in a completely new type of races to us. The result obtained in qualifying has been a good satisfaction even if we exclusively focused on the race while the strong team spirit, that has always characterized our team, emerged from the race and in a 24 hours competition has even been stronger than ever. The pit crew and drivers gave their best and gained some precious experience that will certainly be very useful in the future". . Source: ROAL Motorsport

Jamie Campbell-Walter on a career in sportscars