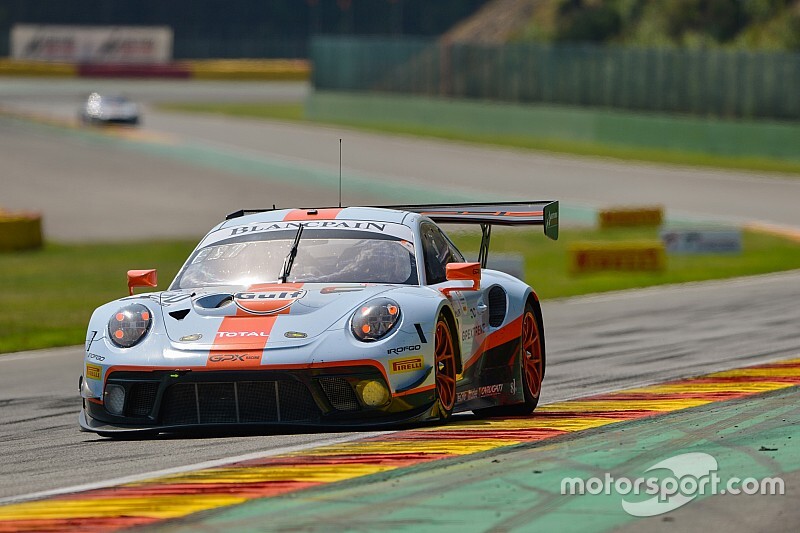 The Spa 24 Hours-winning GPX Racing Porsche squad will return to the Intercontinental GT Challenge at November's Kyalami finale with an unchanged driver line-up from the Belgian classic.

It will be the second IGTC appearance for the UAE-based entrant, which stepped up from a silver cup class entry in the Blancpain GT Series to mount a factory-supported bid for outright honours at the blue riband round at Spa in July.

GPX came out on top in a straight fight with the Rowe Racing Porsche shared by Nick Tandy, Patrick Pilet and Frederic Makowiecki in a rain-affected race that was red-flagged for nearly six hours.

"Now that we’ve won at Spa, it’s clear that everybody will be gunning for us. But it’s a big plus to have Richard, Michael and Kevin back again after what we lived through together in Belgium.

It’s up to us to do it again, and we’re going to do our utmost to fight at the front."

The nine-hour sportscar fixture at Kyalami is being revived for this season as an addition to the five-round IGTC calendar that includes Spa and the Bathurst 12 Hours.

GPX is competing with its regular Blancpain line-up of Stuart Hall, Benjamin Goethe and Jordan Grogor in this weekend's Endurance Cup finale in Barcelona.