UAE drivers optimistic ahead of Dunlop 24 Hours of Dubai 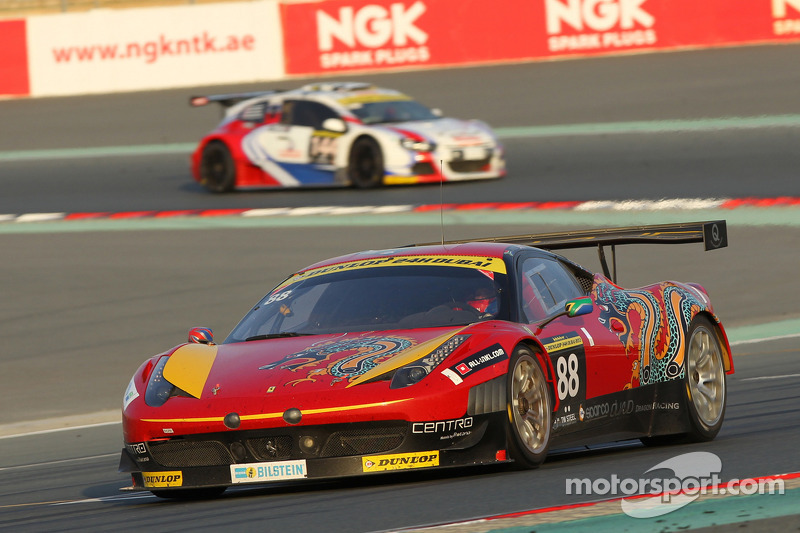 UAE based drivers are targeting wins and podiums at home race.

UAE based drivers competing in this weekend's Dunlop 24 Hours of Dubai are fired up to perform well in their home race, with most of them planning to celebrate on the podium come the end of the race on Saturday afternoon.

Below are quotes from some of the UAE based drivers competing in the ninth edition of the race at Dubai Autodrome. 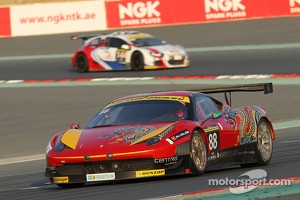 Nader Zuhour, Lap57 Honda: "It's a great feeling to be back and driving the Dunlop 24 Hours of Dubai. It is my first time with the Lap57 team and they doing a good job. I have been away from Dubai Autodrome for a few years, racing in Europe. But I am back here and the aim is toi get on the podium as they did last year."

Mohammed Al Owais, Lap57 Honda: "It's good to be back in our home race. This is fantastic event and being a local team here is special. The plan is to take it easy, test the car to see that everything is working. Eliminate thye problems that we experienced last year. We are pushing for a class win and nothing less."

Umair Khan, Lap57 Honda: "This is our home race so we have to be here. This time we have two new drivers, which is a new thing for us. The plan is to win again like we did last year, so the strategy has not changed."

Rob Barff, Dragon Racing Ferrari: "Feels great to have everyone back here at ur home track at ubai Autodrome. This is the traditional season opener for most people now. We are running two Ferraris in the Pro-Am class. It is impoirtant to get our drivers up to speed and comfortable in the car. We have the pace to be on the podium with both cars. We might not be up there in qualifying, but in the race look out for us in the top ten and on the top step of the podium at the end of the race."

Khaled Al Mudhaf, Dragon Racing Ferrari: "Its a complete honour to be part of the Dragon Racing team, and of course Dubai Autodrome is our home circuit and therefore we want to perform with honour. The Ferrari is very well prepared and a superb car to drive. It feels really good to drive this car. We're in the Pro-Am class and the plan is to keep running, consistently, and we looking forward to celebrate on the podium."

Khaled Al Qubaisi, Team Abu Dhabi by Black Falcon Mercedes: “We’re the team to beat. Everybody has come here to try and do that. It’s very clear this time that we’ll start as the outright favourites, and all eyes are on us. There are at least six teams that can win it, all with great cars and great driver line- ups. At the same time, many things can go wrong in a race like this. Another car can take you out, or your chances can be ruined by mechanical problems or a puncture.But we feel confident, especially after winning the Gulf 12 Hours. And if there are no surprises, we stand a very good chance of retaining our title.”