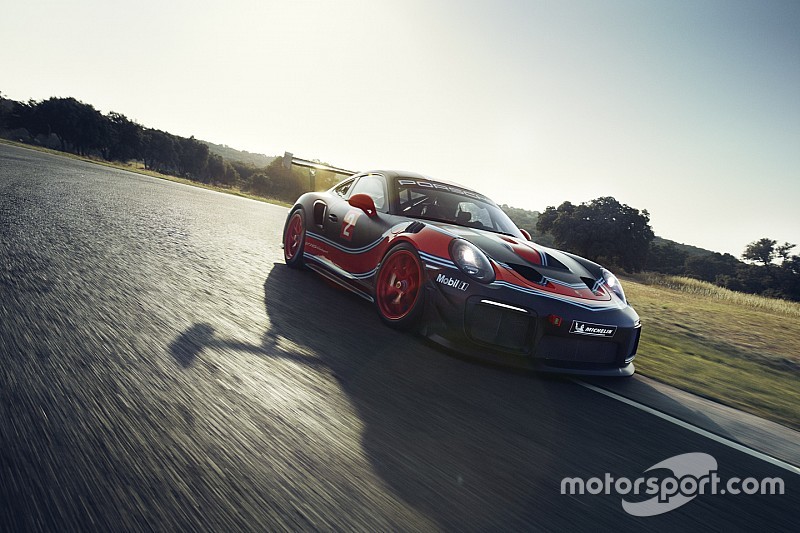 The ex-Formula 1 star will return to the Bathurst event in his role as a Porsche ambassador, however for the first time he'll be involved in on-track activities for the German make.

He'll be cutting laps in the GT2 RS Clubsport, a 700-horsepower special model that was unveiled at the Los Angeles Auto Show late last year.

It's the only one of its kind currently in existence, with a total of just 200 set be built.

Making the demo even more unique is that Webber has little Mount Panorama experience. In fact, these will be his first race weekend laps since he raced in a round of the Australian Formula Ford Championship at the Bathurst circuit way back in 1995.

The Bathurst 12 Hour weekend kicks off with supports on-track and a special city parade for a handful of GT3 cars on Thursday, followed by first practice for the Class A cars on Friday.