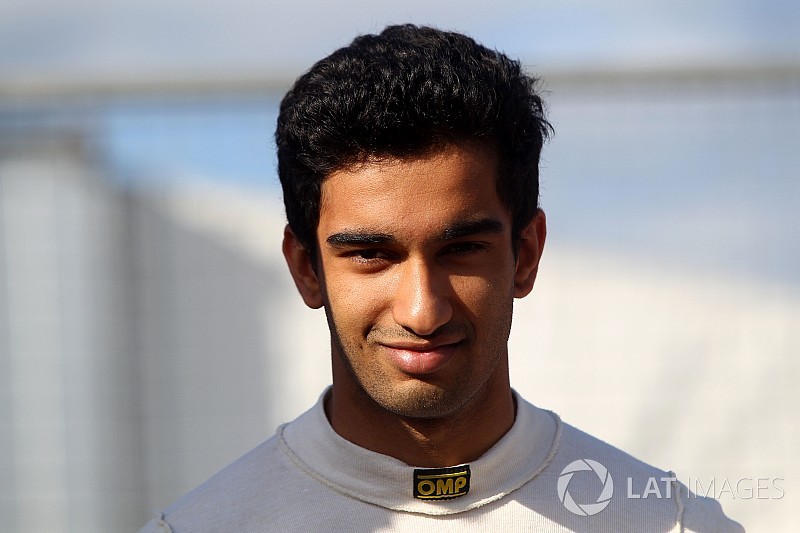 Upcoming Indian driver Tarun Reddy will compete the rest of the EuroFormula Open 2017 season with Drivex.

Till now, he was with Carlin but this change will see him join his new teammates Nikita Troitskiy, currently second in the championship standings, and Christian Hahn.

This move comes even as Reddy gets ready to get back to action after the EuroFormula Open resumes after a two-month break.

Drivex announced on Wednesday that the Indian will drive for them for the remaining eight races in the season.

The upcoming race is at Silverstone, while the remaining ones are in Monza, Jerez and Barcelona.

The 18-year-old’s best performance this year has been the sixth place twice, at Spa-Francorchamps and Hungaroring.

Drivex team principal Miguel Angel de Castro said: "A warm welcome onboard to Tarun! We are pleased that he's chosen to join our team after carrying out several winter tests together.

“A lot of effort on both sides came to fruition. We are working against the clock to get his completely new car ready for Silverstone. It's a restless week!

“But we all are looking forward to Silverstone. I'm sure they will pay off,” he added.