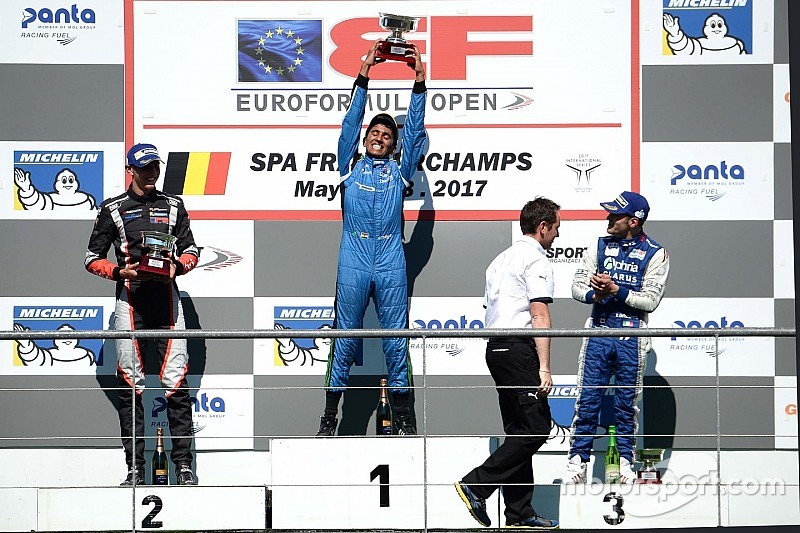 We review the performance of each Indian driver and team that competed across the globe during what was one of the biggest motorsport weekends of the year. 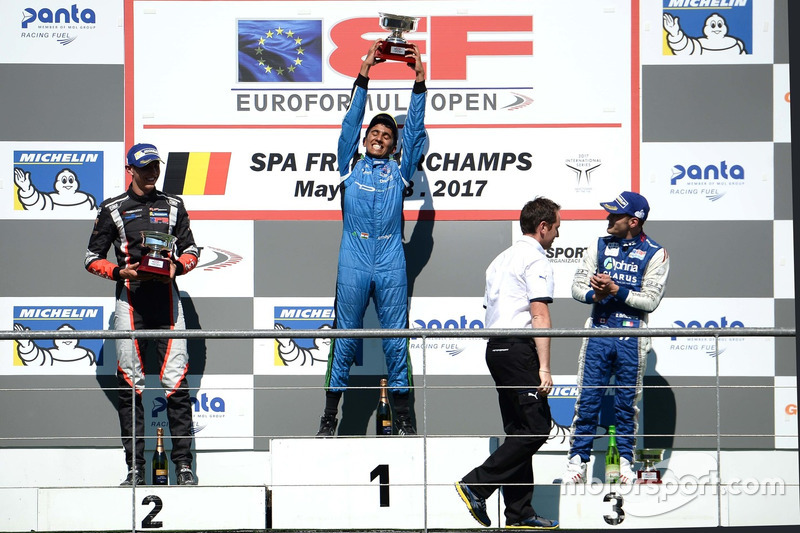 Vaidyanathan followed his Estoril podium with a victory in the Spa round of EuroFormula Open.

The Carlin driver passed polesitter Harrison Scott at Les Combes on Lap 3 to surge to victory in Race 1.

He could have repeated the same result in the Sunday race after taking over the lead on the opening lap, but a collision with teammate Devlin de Francesco dropped him down to fourth. 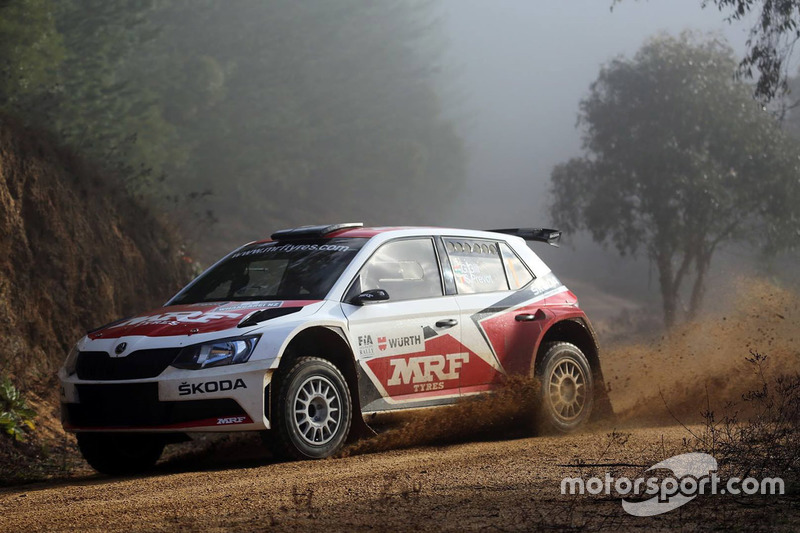 Gaurav Gill’s winning streak in APRC came to an end in the National Capital Rally in Australia, but the MRF driver still comfortably finished in second place.

Gill won four of the 13 stages, but ultimately lost out to teammate Christian Veiby by 49.3s in the final classifications. 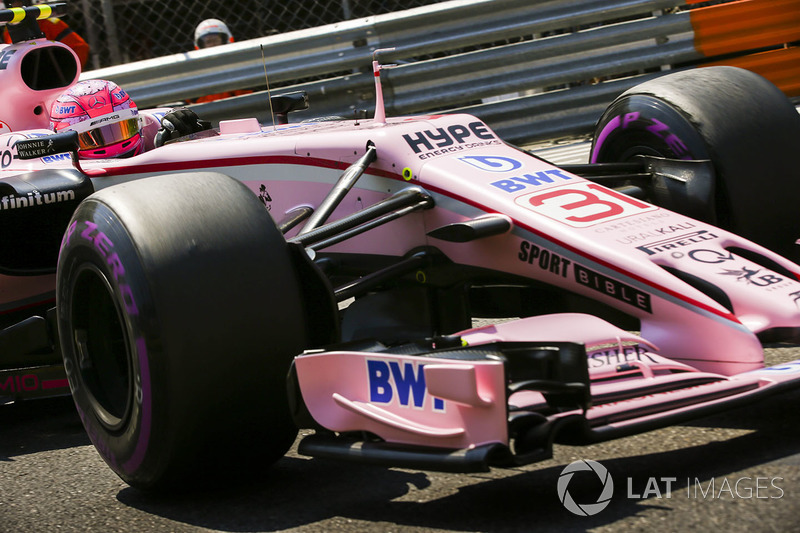 Until Monaco, Force India was the only Formula 1 team to have both its cars in the points in each round of the 2017 season.

However, that run of points finishes ended at the Principality after both Sergio Perez and Esteban Ocon ran into trouble.

Perez damaged his front wing on the opening lap in a contact with Toro Rosso’s Carlos Sainz, forcing him to make an early pitstop.

He managed to vault back into the top 10 but crashed into Daniil Kvyat during the closing stages, eventually finishing dead last in 13th

Ocon, meanwhile, suffered a puncture a few laps after his pitstop and was classified in 12th place. 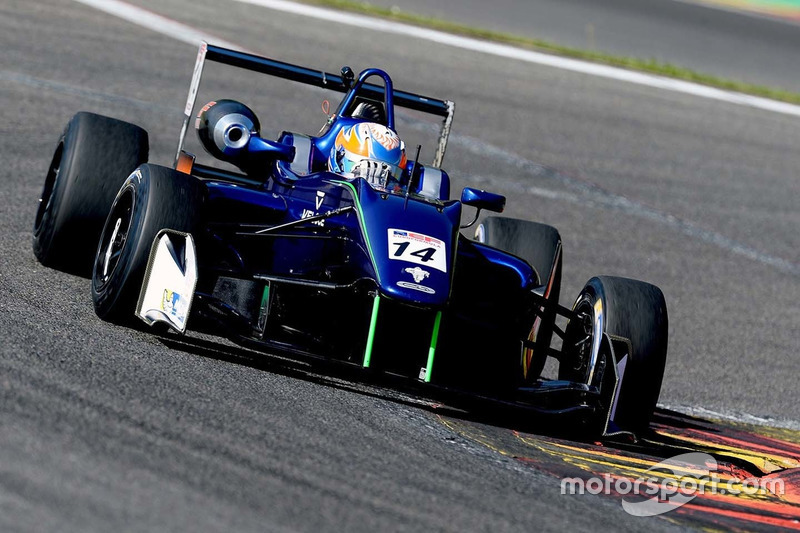 Tarun Reddy continued to get onto grips of the Dallara F312 after signing up for EF Open without any testing.

While Reddy couldn’t match the pace of countryman and Carlin teammate Vaidyanathan, he finished sixth and ninth to score a double points result.

The second round of Super Formula was an uneventful affair for India’s first F1 driver Narain Karthikeyan, who failed to score points in the double header.

The 40-year-old finished a disappointing 17th in the opening race, before improving to 13th in Sunday’s feature race.

The Nakajima Racing driver, who has scored podiums in the last two seasons, is yet to score a point this year. 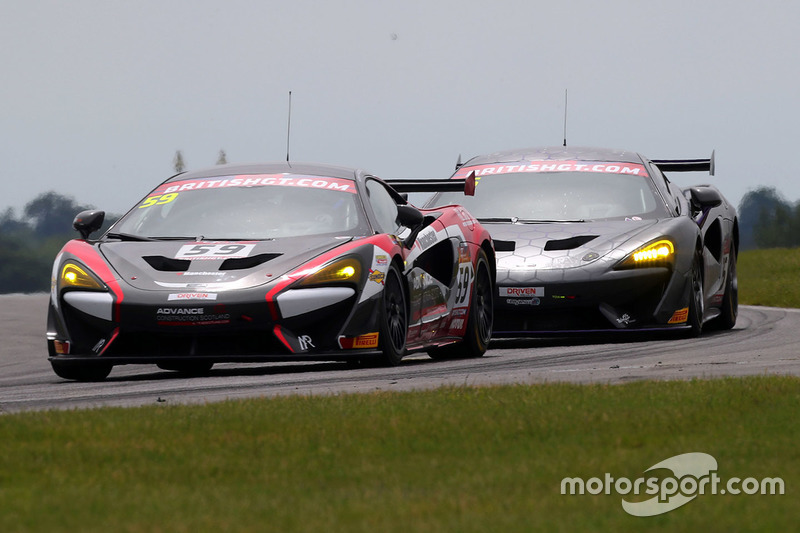 Akhil Rabindra and his Garage 59 teammate Dean Macdonald notched another GT4 Silver Cup podium in the third round of the British GT Championship at Snetterton.

The duo finished fourth in class in Sunday’s opening race, before a charging drive by the Englishman landed them on the rostrum in Race 2. 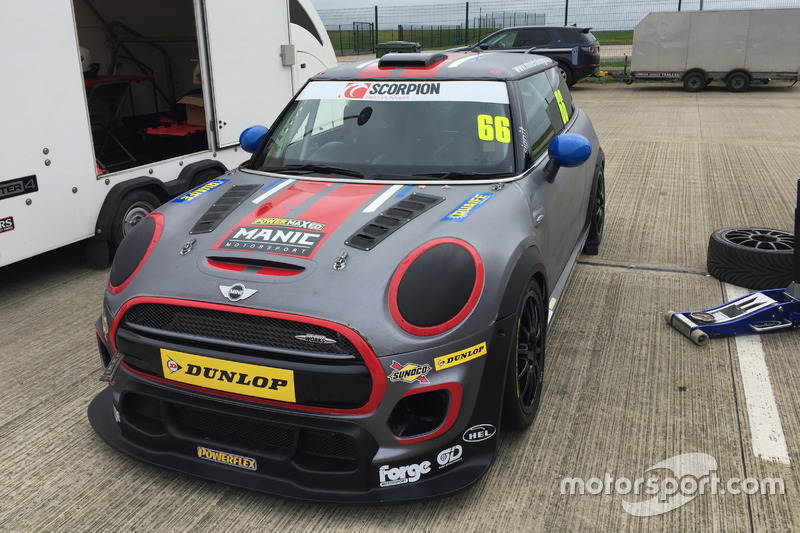 British F3 graduate Mohammed Nalwalla secured a best result of ninth in the third round of Mini Challenge at Snetterton.

The Indian teen currently sits 16th in the championship with 65 points on the table.