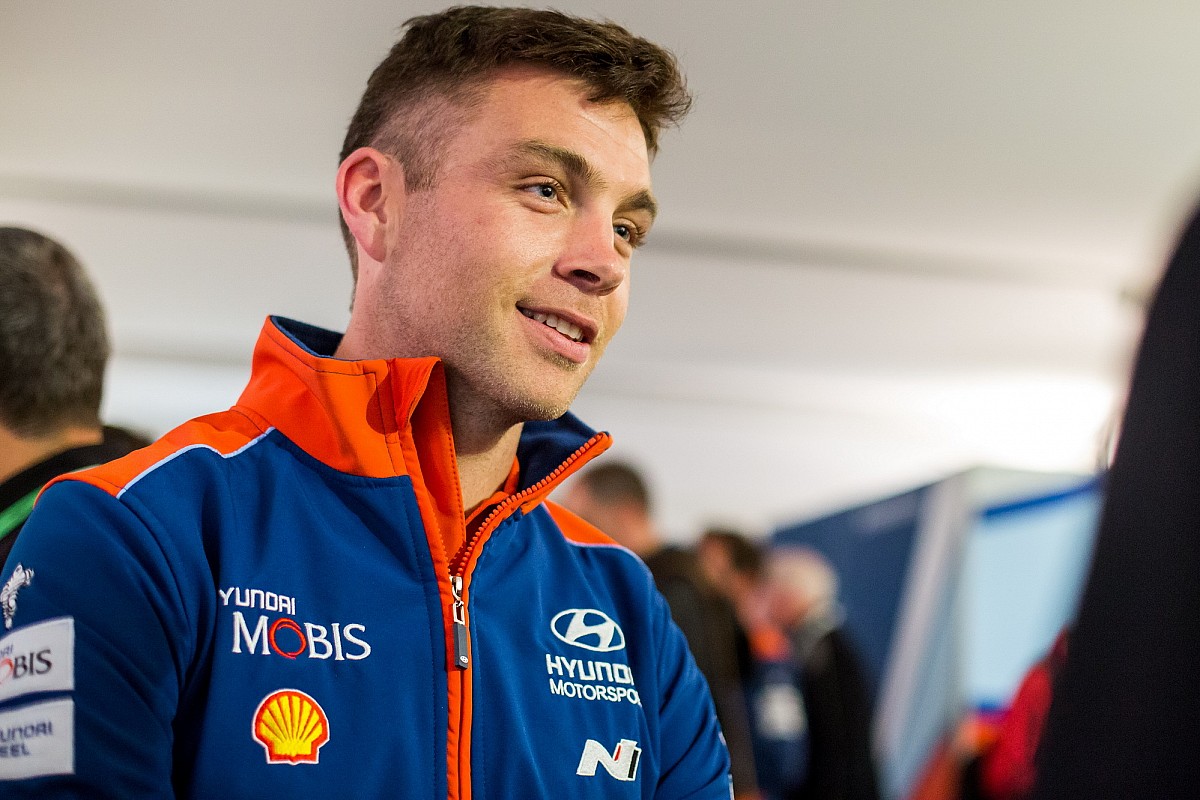 Paddon was left on the WRC sidelines when Hyundai signed nine-time champion Sebastien Loeb to share its third car with Dani Sordo this season.

“I have been in rallying for a long time, so rallycross is not completely new to me, but I will have to adapt to cars racing alongside me,” said the 2016 Rally Argentina winner. “

GRC Europe will be a new challenge and I am looking forward to taking it on, joining the other drivers throughout the year and trying to be competitive.”

GRC Europe will be run over six weekends, comprising of five double-headers and a season finale at Estering in Germany. The headline GRC Titans class will be joined by a category for conventional steel-bodied rallycross Supercars, with the addition of a balance of performance regulation.

Swedish brothers Timmy and Kevin Hansen also compete, but it is yet to be announced in which category the pair will drive.

Their father, Kenneth Hansen, is continuing to work on also fielding a team in World RX this season, having been left without a programme when Peugeot withdrew from the sport last year.