Abt Cupra Extreme E driver Mattias Ekstrom reckons the team had to fight through the Arctic X-Prix with “blunt weapons” when a semi-final run was curtailed by a broken driveshaft.

Esktrom and his new permanent teammate, 2001 Dakar Rally victor Jutta Kleinschmidt, were the quickest of the nine teams out of the blocks in Greenland when they topped the Friday free practice session by a sound 22.384s cushion.

The experienced duo was also the quickest to complete the mandatory driver change and remarkably qualified second overall despite sustaining a double tyre blowout during the Saturday afternoon section of the two-leg time trial.

Ekstrom was able to recover the team’s Odyssey 21 E-SUV to the driver changeover zone and alongside a Abt Cupra crew member, attempted to jack up the 1650kg all-electric off-roader to swap out the two damaged wheel rims on the rear axle.

Although Kleinschmidt was able to climb aboard the car to prepare for her lap, the German was unable to run when the necessary repairs could not be completed in the pitlane equivalent. 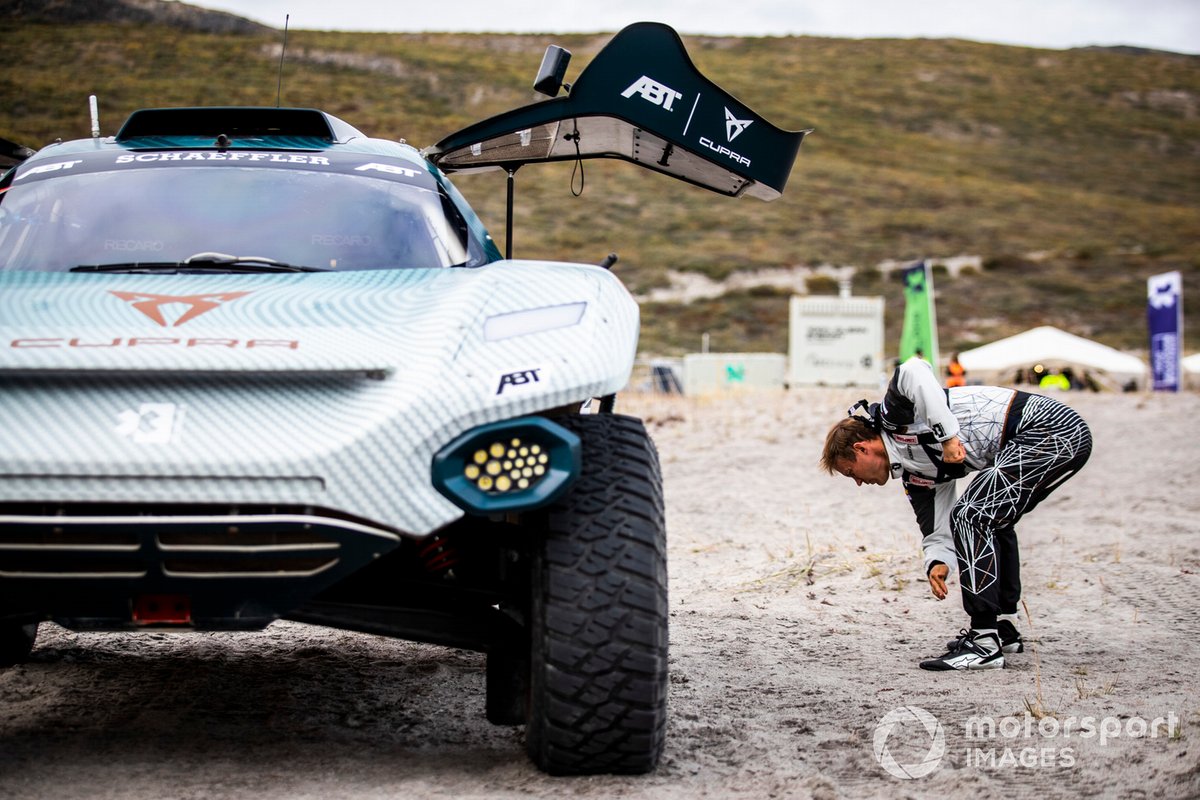 The Abt Cupra machine was ready, however, to contest the second semi-final on Sunday morning, with Kleinschmidt taking the race start from the far-right side of the three-car grid.

Kleinschmidt launched well to hold the lead on the sprint to the first waypoint, but the car then suffered a failure of the standardised driveshaft on the rear-right side after only six seconds of running.

She was able to complete her lap, on her birthday, to hand over to Abt Pure ETCR driver Ekstrom, who guided the ailing car to the finish.

Ekstrom said: “Unfortunately, we experienced another unfortunate semi-final today because the driveshaft gave up after just a few seconds.

“So, we fought the competition with blunt weapons and had no chance for a spot in the final.

“The race day was then absolutely not what we had hoped for.

“What remains are the impressions from our visit to Greenland and of course lots of data.

“We will analyse everything very carefully and then attack again in Sardinia at the end of October.” 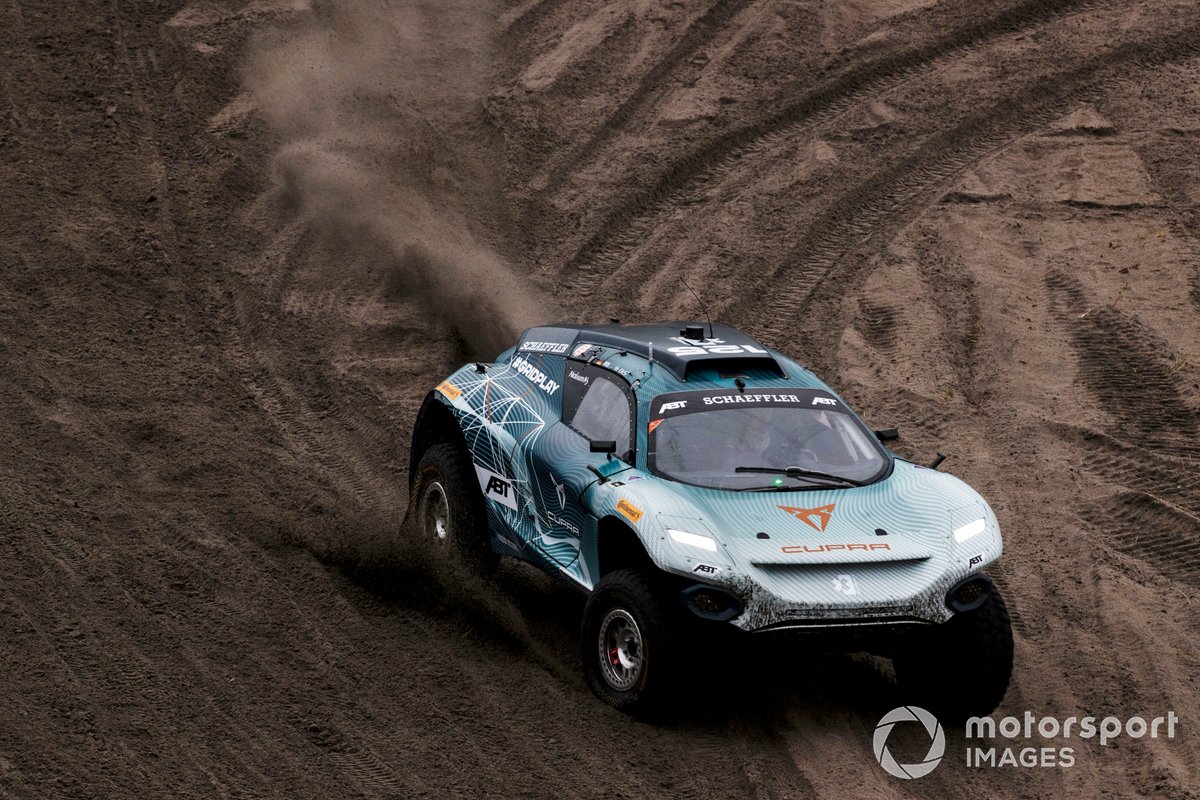 Ahead of the third round of the inaugural Extreme E season in Sardinia, the Island X-Prix, which takes place across 23-24 October, Kleinschmidt added: “It’s my birthday today, but unfortunately we all didn’t get the present we had hoped for.

“The track here in Greenland was extremely demanding for the cars, we saw that in many incidents over the past few days.

“It hit us in the semi-final after just a few metres, it was simply out of our hands.

“On the positive side, we’ve seen that we’re right on track when everything runs smoothly. We want to and will prove that in Sardinia.”