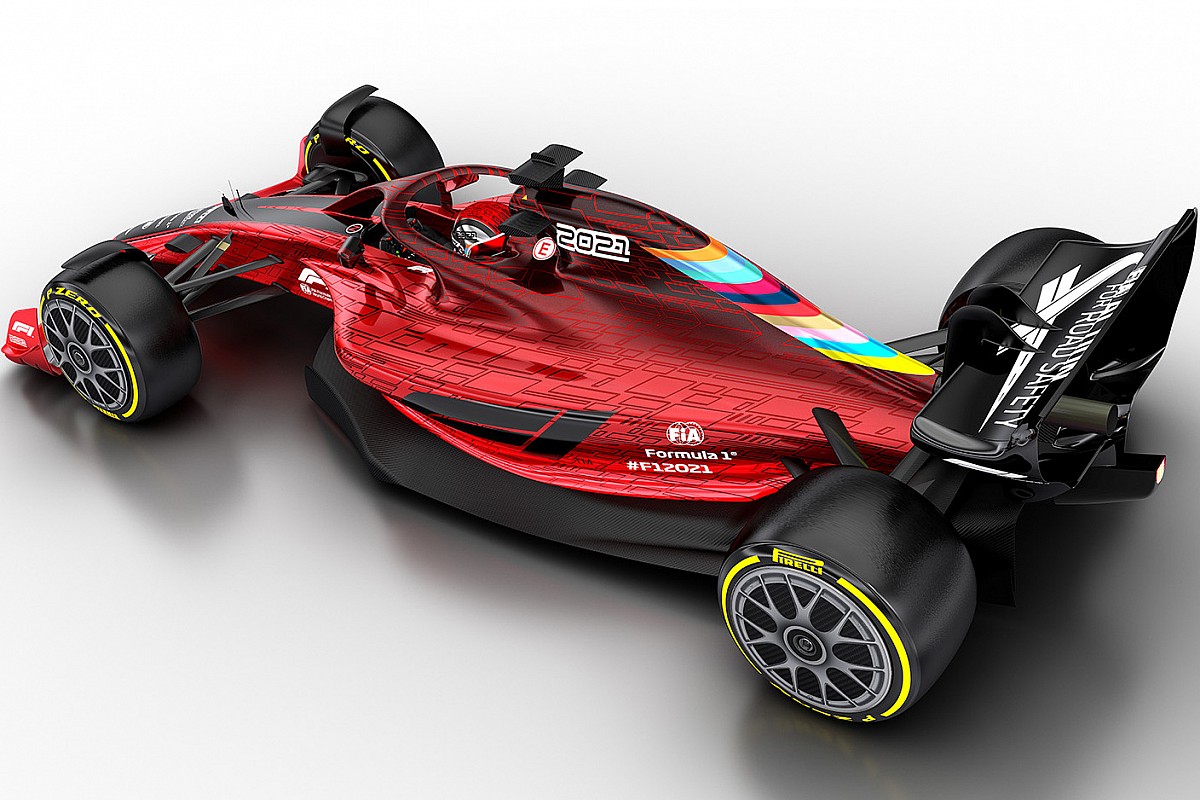 Formula 1 teams have been banned from developing their cars for the new regulations due in 2022 for the remainder of the year following a World Motor Sport Council ruling.

As F1 continues to be impacted by the ongoing COVID-19 pandemic, the WMSC issued a statement on Tuesday confirming it had approved a number of changes to the regulations in response to the ever-changing global situation.

Among the changes was a ban on “aerodynamic” development for the 2022 regulations during 2020, which came into force on Saturday March 28.

The move comes in a bid to reduce costs through 2020 for teams after the new regulations had already been postponed from 2021 to ’22, which received formal WMSC approval at the meeting.

Teams are braced for a predicted fall in income from F1 following the cancellation or postponement of the opening eight races of the season, the hosting fees for which fund much of the sport’s revenue.

F1 CEO and chairman Chase Carey said recently he envisaged a calendar comprising 15-18 races for 2020, starting in the summer.

The WMSC also confirmed changes had been made to the sporting regulations that would allow the FIA and Formula 1 to “react to the crisis and organise a race calendar that best safeguards the commercial value of the championship and contains costs as much as possible".

The FIA and F1 now have the power to change the calendar without a vote, while certain articles of the regulations now only require majority support from teams instead of unanimous backing.

FIA president Jean Todt has also been given extraordinary powers “to take any decisions in connection with the organisation of international competitions for the 2020 season, which may be required as a matter of urgency".

A new shutdown period has been introduced for power unit manufacturers, moving in line with the enforced three-week break all F1 teams are currently taking. Engine arms such as Mercedes-AMG High Performance Powertrain were previously exempt from the shutdown.

The FIA also confirmed the current shutdown period can be extended “in the event that public health concerns or government restrictions continue beyond the shutdown period initially envisaged".

Changes have also been made to the number of power unit elements teams are allowed to use in a season should the calendar drop to 14 races or less.

A new young driver test has also been added to the regulations for the final round of the championship, giving teams the opportunity to run two cars instead of one. The drivers must still have not competed in any more than two F1 world championship races to be eligible for the test.