Why a key title-winning team builder is leaving F1

One of the most important yet understated members of two different, dominating Formula 1 teams will not be among the Mercedes contingent by the end of 2019.

Aldo Costa was a key building block for the all-conquering Ferrari effort from 2000-2004 and until recently he spearheaded the engineering side of Mercedes' unbroken run of titles since 2014.

However, at the end of September, Costa's service with Mercedes will be concluded, before he joins Dallara at the start of January.

As far as the outside world is concerned, Costa has been an almost-silent partner at Mercedes, with most of the focus on the prominence of team boss Toto Wolff, the technical prowess of James Allison and the engine mastery of Andy Cowell.

However, Costa, who joined Mercedes in 2011 and for the last year has been acting as technical adviser, winding down his responsibilities, was described by Wolff as "one of the pillars of the team" when his departure to Dallara was confirmed ahead of the Italian Grand Prix.

The engineering director brought a wealth of experience to Mercedes as it restructured its revived works team and he is the key figure who remained constant as the positions shifted around him in the years to follow.

News of his departure was marked by his presence in the official FIA press conference at Monza and Mercedes also published a video with Costa at the track, reflecting on his time in F1 and with the team.

Across those real-world and virtual appearances, Costa spoke for a combined 10 minutes, if that, but that was enough for the mentality that made him such an important part of his teams to become apparent.

Costa, 30 years a servant to F1, has invested what he calls "three big, long cycles" across his three teams: Minardi, Ferrari and Mercedes.

In that time, thanks to the near-25 years spent with Ferrari and Mercedes, he has celebrated 13 constructors' championships and a further 11 drivers' titles. 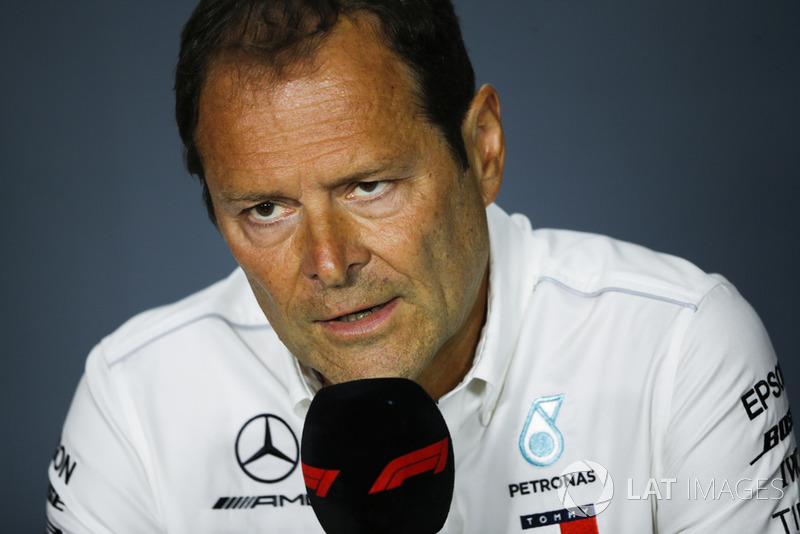 Costa can almost certainly add one more crown to each of those tallies when Lewis Hamilton and Mercedes wrap up 2019 honours, though he will not officially be part of the team by the time it happens. That is a healthy return for a career that started with Minardi in 1988 – "no titles, but Minardi was scoring points!" – initially on the suspension.

Costa reckons he was the 32nd member of the Minardi team back then, compared to being part of a workforce of hundreds of employees 30 years later. He left the plucky Italian team after seven years to join Ferrari, sparking a 16-year spell that included roles such as head of design and development and technical director.

Though Costa was not the ultimate technical chief during the Michael Schumacher title years, he was assistant to chief designer Rory Byrne in that time, and he considers all three of his stints at F1 teams to have been about "building up an organisation, building up processes, building up design capabilities".

For example, reflecting on moving to Ferrari at a time when big changes were afoot at Maranello, Costa said: "It was a starting point, reconstruction of everything.

"At the time, Ferrari was designing the car in the UK. Starting back at Maranello. I was managing the design office, all the processes and the design activities."

Part of Costa's responsibility was to manage the transition of Ferrari's car build back to Italy, instead of the UK.

However, in 2011, he himself moved in the opposite direction – swapping his native Italy for the UK, to move to Mercedes.

He cited the start of the 2014 season, the beginning of Mercedes' modern dynasty, as his favourite memory.

"The car was so strong, we started winning and we saw we had a good advantage, we were down to compete for the championship," he said.

"When the team decided to send me on the podium in Bahrain, that was a good moment."

It was also a reflection of the role Costa had played and the respect he commands within the team, as was his participation alongside Wolff in a little four-day competition called the Mille Miglia.

Costa is a keen driver, to the point he and Wolff were "each paranoid about the speed the other was doing" in their shared Mercedes-Benz 300 SL.

He described it as a "very, very intense experience" that featured "some nice arguments".

Costa joked: "He said 'you are the only one who is allowed to drive the car when I'm in the car!'.

"It was a big responsibility! But vice-versa. He was pushing, because he's an excellent driver, and the start of the race it was raining. 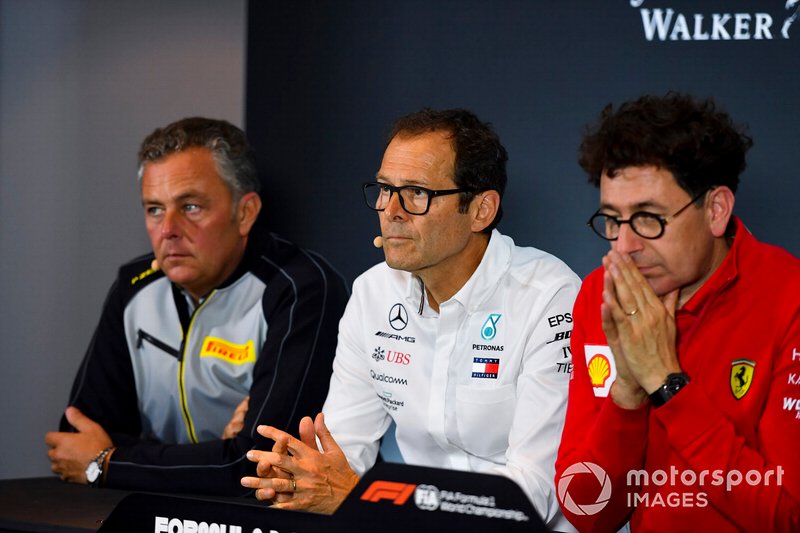 experience of two of the best F1 drivers in history.

Costa's time at Ferrari and Mercedes gave him a rare, up-close view of the two powerhouses of those eras: Michael Schumacher and Lewis Hamilton.

"It's very strange to say but Michael and Lewis are completely different from style of life, but two unbelievable talents," said Costa.

"I've always been amazed by the things they were able to feel.

"When you put them into a new car, a new cockpit, they would say 'from last year the steering wheel is 3mm higher'…"

The third of Costa's "big cycles" in F1 might mark his last full-time involvement in the championship, and his decision is partly based on how difficult splitting his work/personal life across two countries has been.

"It has been really a fantastic experience," he said. "In the team you should see which harmony is there and how great is working for the team.

"Unfortunately my family stayed in Italy and for us it was quite tough.

"At the end, I decided to take an opportunity that will allow me to further develop as an engineer and, in the meantime, to stay closer to home."

Costa's move to Dallara as its new technical chief will therefore combine his undoubted technical expertise and his affection for team-building. While Dallara has a hand in F1 thanks to its partnership with Haas, Costa is excited by the prospect of "working on different cars" but also trying to "develop new talents, something that I love".

Developing people as well as some of the most famous F1 cars in history is a trait that has made Costa so successful and influential across such a long time in grand prix racing, and given him what he calls a "wonderful" career.

But after so long in the paddock, is the man who helped build two title-winning titans really turning his back on Mercedes, and F1, forever? 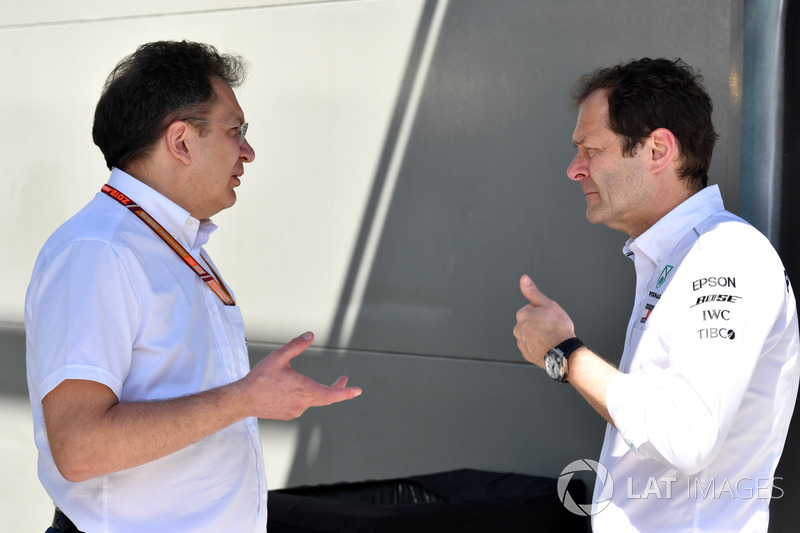 How would qualifying races change F1?

Ocon learned "a lot of things" from year out of F1