Alfa Romeo has extended its support of the Formula 1 team run by Sauber Engineering for a further season. 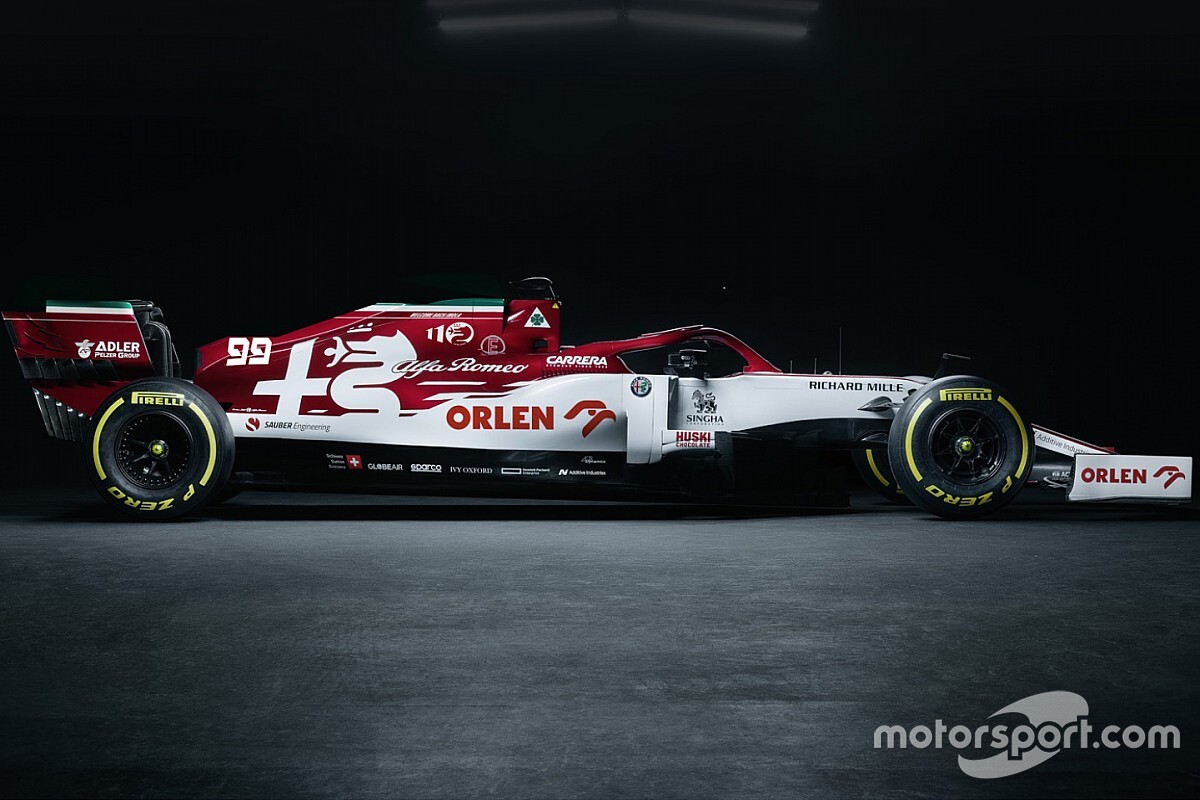 Although there was never any real doubt that the partnership would continue into 2021, it had not officially been confirmed until today.

The two parties joined forces for the first time in 2018 when the Italian manufacturer was just a sponsor, before it took over the name of the team the following season, under the Alfa Romeo Racing banner.

There has been no confirmation of drivers for 2021, although Kimi Raikkonen and Antonio Giovinazzi are widely expected to remain together for a third consecutive season.

The Hinwil-based outfit has faced a tough 2020 season, in common with engine supplier Ferrari and fellow Maranello customer Haas. It currently lies eighth in the world championship with just five points, having scored 57 last year.

Team boss Fred Vasseur suggested that the team will bounce back in 2021.

“The extension of our relationship with Alfa Romeo is a true statement of intent from both parties,” said the Frenchman.

“In Sauber, Alfa Romeo found a committed, performance-driven partner to which they could entrust their brand. We are honoured to carry the heritage and past success of Alfa Romeo in our name.

“Both parties always intended for this relationship to bear fruit in the long term. We have laid some solid foundations in the last three seasons and we aim to reap the rewards of this work in 2021 and beyond.”

“Racing and performance are at the core of Alfa Romeo’s DNA,” he said. “The brand was practically born on a race track and today we continue to compete at the most technologically advanced level of motorsport.

“The partnership with Sauber also allows our customers to benefit from exclusive racing know-how, as it is the case of the all-new Giulia GTA and GTAm, which incorporate Sauber Engineering’s technical input particularly as it relates to advanced aerodynamics.”

The team will celebrate the 110th anniversary of Alfa Romeo by running a special livery in the Emilia Romagna GP. Created by the Centro Stile design division, it features the Italian flag on the engine cover and rear wing endplate. The car will also carry a “Welcome back Imola” message.

The surprise weakness Hamilton revealed in his Portugal win

Binotto: Ferrari must prove progress is not track-specific