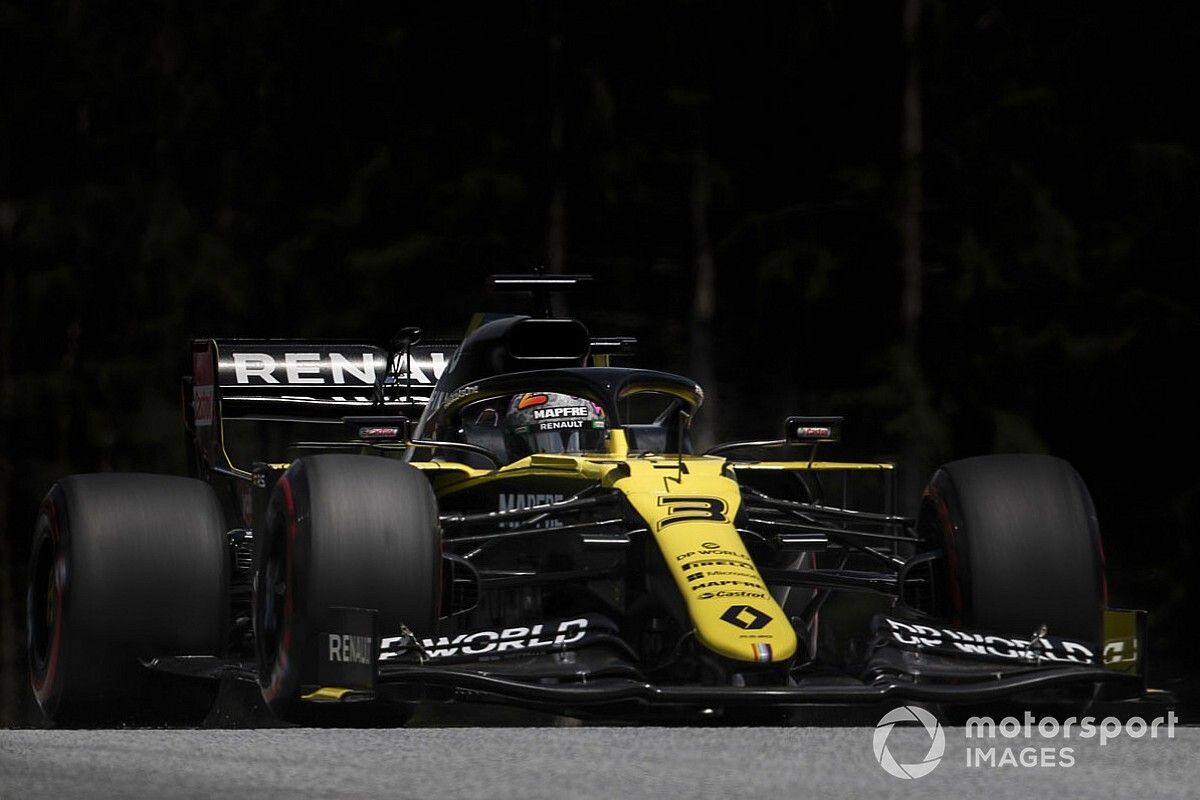 Renault does not plan to run Fernando Alonso in FP1 at any Formula 1 races this year, but could conduct a private test to help prepare for his 2021 comeback.

Renault announced on Wednesday that two-time F1 world champion Alonso would be returning to the team next year, ending a two-season break from the sport for the Spaniard.

Alonso made his last grand prix appearance at the end of 2018 with McLaren, and has since focused on events outside of F1 in IndyCar, WEC and the Dakar Rally.

Alonso’s most recent F1 running came during a test with McLaren in April 2019, leading to suggestions Renault may hand him some practice running this year to help prepare for 2021.

But Renault F1 chief Cyril Abiteboul said there were currently no plans to get Alonso in the RS20 car this year, although he added that running in a two-year-old F1 car could be an option.

“We’ll see if there is any obvious opportunity. We have always the possible of running him in a 2018 car.

“Again to be [clear], we don’t have any firm plan. But no, as far as FP1 is concerned, I don’t think it’s a necessary investment."

Alonso is set to focus on his preparations for his third attempt at the Indianapolis 500 in August over the coming weeks, and expected to link up with Renault from September onwards.

Abiteboul was confident Alonso’s signing would come as a boost to all of the team working at Renault, some of whom were at the team with the Spaniard when he won both his titles in 2005 and 2006.

“He will at some point get into our factory to get to meet the team,” Abiteboul said.

"It’s a great opportunity to set some time in advance of next year to get familiar with the team, in the way we are working.

“He will be a boost for the staff motivation. A lot of the people who have joined, in particular at Enstone, were maybe students or were at school when Fernando won his first title with us.

“For them to be exposed to who he is and his culture for performance and winning, [that] winning culture is something that can come from Fernando.

“We will clearly try to take the opportunity of what we can do for the team.”