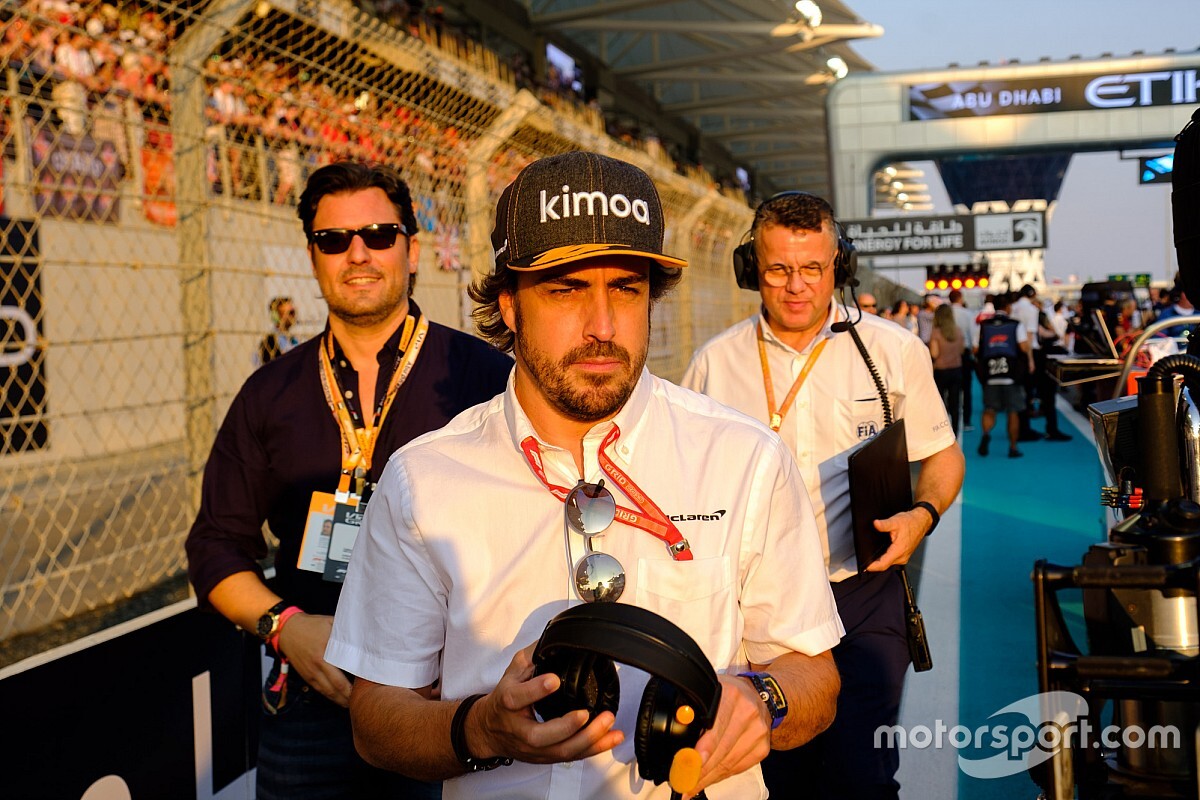 Fernando Alonso has laughed off speculation that he is poised to replace Daniel Ricciardo at Renault for the rest of this year, with team sources also dismissing the claim as "nonsense".

But responding to a fan comment asking if he was teasing people when referencing his preparations for August's Indy 500 in the wake of the report of him racing for Renault, Alonso suggested that it was not him who had stirred things up.

"Well, at noon they were saying that a team had said NO to Alonso. In the evening they said that I'll race with that team in 2020!!" he wrote.

"And I'm telling you that I'm going to race in the Indy 500. You have to think about who is laughing at you?? But I'll be here when there's something to announce."

Renault itself has declined to comment about the speculation, but a source made clear that there was no question Ricciardo would see out the season despite his move to McLaren for 2021.

"It's complete nonsense about Daniel being replaced during the course of this season," said the source. "We have a job to complete together."

Although Renault was disappointed that Ricciardo elected to sign for McLaren before the current F1 season had started, team boss Cyril Abiteboul said earlier this year that he felt rival teams had forced the Australian's hand.

"I'm a bit surprised about the activism of two particular F1 teams, who have pushed Daniel to sort of rush the decision," he said in reference to McLaren and Ferrari's decisions to sort their 2021 line-ups.

"We decided not to bend over this timing and to stick to our plan. Our plan and our priority is to make a better car.

"If we had had a better car last year, probably you will not be asking me this question. And we know that if we have a better car we'll be able to attract any driver in the future, so that's our focus. That's been our priority.