Alpine’s Formula 1 team will run without an official team principal this year, with the outfit electing to split responsibilities across a senior management duo.

The rebranding of the outfit from Renault over the winter culminated in a management overhaul, with former team boss Cyril Abiteboul leaving the French car manufacturer.

As part of a new organisation imposed by Alpine’s road car CEO Laurent Rossi, there will be no direct replacement for Abiteboul. Instead, his former responsibilities will be split between executive director Marcin Budkowski, and new racing director Davide Brivio. 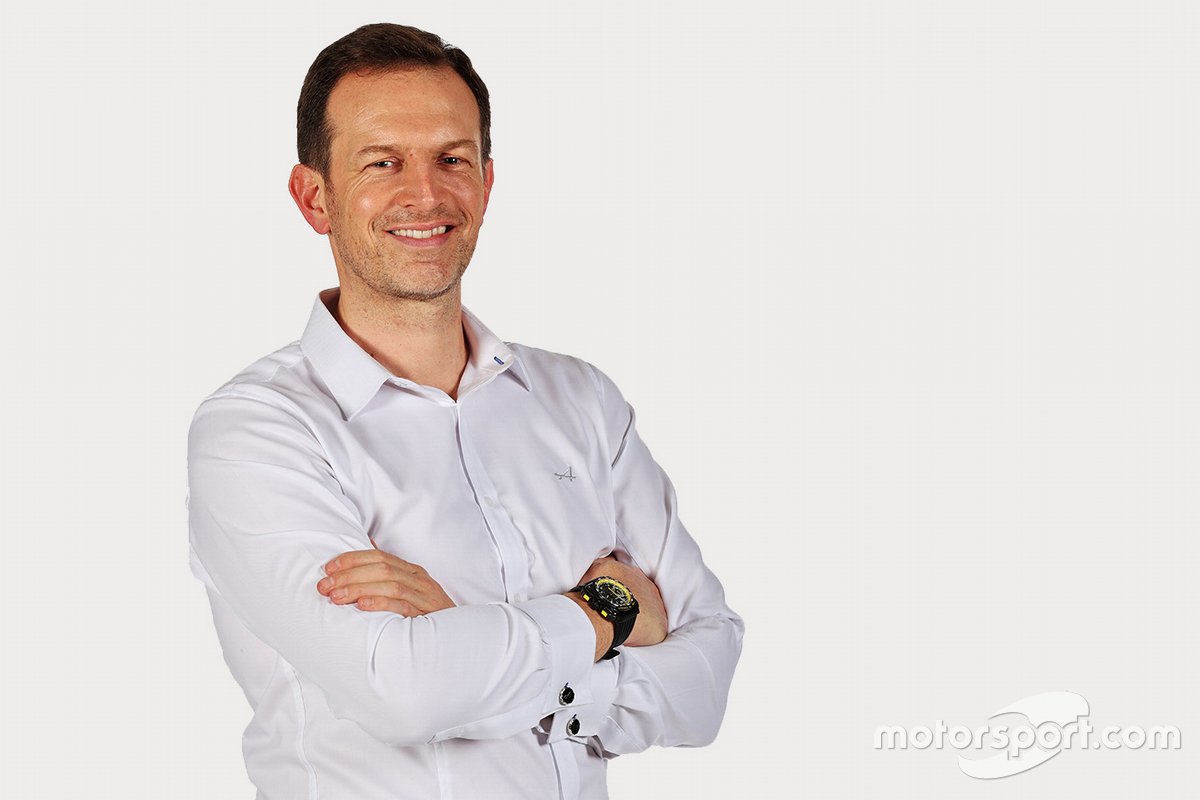 Rossi said that the areas of responsibility for both men were clear, as he felt there was no need to make any further changes after last season.

“So the two of them will work in tandem to extract the best out of the car, that has been designed to put us into the best position in the future. The rest of the team are keeping their existing line structures: to Marcin in Enstone or to myself in Viry.

“It is a bit of a different situation because it's a new manufacturer if you will, but besides those two lines that I said, the rest stays like it was last year.”

Budkowski said that although it is not usual for teams to steer clear of having a designated single boss, he believed the situation could work well.

“We went for a slightly different structure than the conventional team structure,” he said. “At the end of the day the roles and the responsibilities are clear. It's just we are calling them a little bit differently.

“We're a French team at the end, and we had to put a bit of a French touch in the organisational structure as well!” 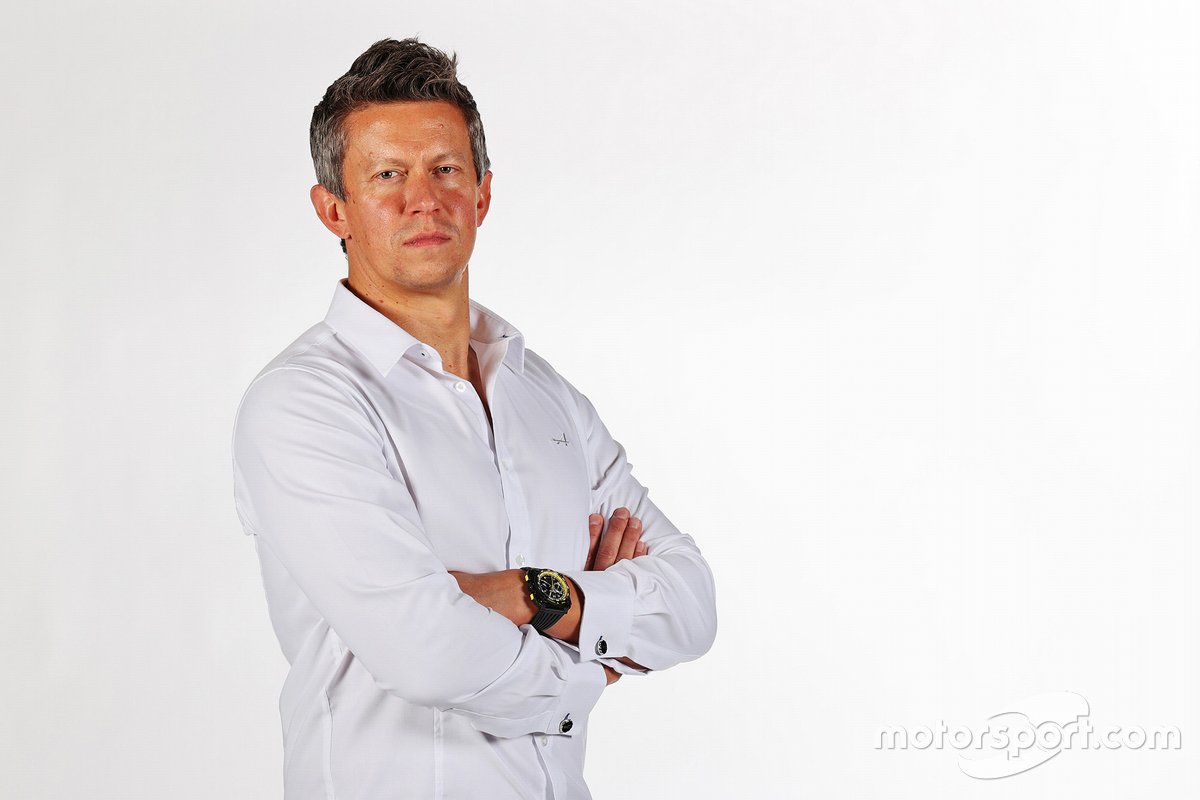 The twin structure will, however, allow Budkowski to step back from needing to attend every race in 2021, as preparations are ramped up for the new F1 rules era from 2022.

“Managing a team and going to all races is very, very difficult,” he said. “For me, it’s personally great to have Davide on board, apart from all the skills he brings from his other motorsport experiences. It means I won’t have to go to all the races.

“It means I will probably do the majority of them, but probably start skipping a few in the second half of the season. We have somebody in Davide who has got a lot of trackside experience, a lot of soft skills, acquired as a team manager in other categories.

“He knows how to manage drivers, he knows how to motivate them, he knows how to organise a garage. It’s going to be a great contribution to have him there, and we can share the role and really make sure that we don’t leave anything without the attention that it requires.”