Two-time world champion Alonso returned to F1 after two seasons away in 2021, linking up with Alpine for a third stint at the Enstone-based squad.

Alonso struggled in the early part of the campaign, scoring points in just two of his opening five races and failing to match teammate Esteban Ocon’s qualifying form. But the Spaniard has recently bounced back by scoring points in each of the last three events, including a charge to sixth place in Baku for his best F1 result since Australia 2018.

Alonso was frank about his need for more time to readjust to life in F1 after so long away, shouldering the blame for the results in the early part of the year.

Permane was full of praise for Alonso’s approach, saying he did not let his frustration boil over at any point and showed full accountability as he got up to speed.

“I think the process is like anything in Formula 1, there is no magic bullet to any of this - to finding downforce, to finding horsepower, to the drivers finding where they are,” Permane said. “It’s just hard work, and he works hard. He worked hard in pre-season. It was a bit of a poor start, that’s for sure. There were some struggles, and instead of having any tantrums or hissy fits or anything, he just looked to himself.

“In fairness to him, that’s what he’s done. I don’t think he’s finished that process yet. He’s still there, he’s still building his team with his guys around him, and doing a great job.” 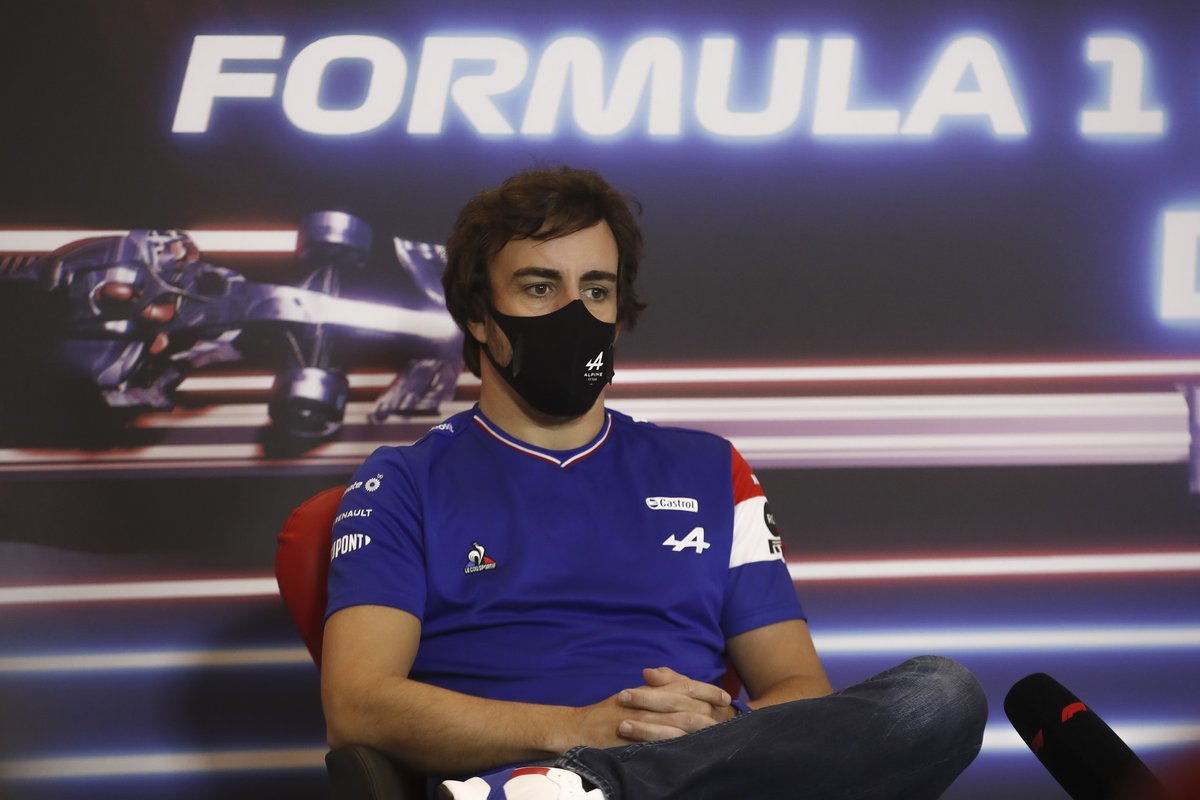 Alonso led Alpine’s efforts at the Styrian Grand Prix last weekend, reaching Q3 and bringing home two points for ninth place while Ocon dropped out in Q1 and could only recover to 14th in the race.

Alonso was heard on team radio at the end of Q2 calling his lap “beautiful”, adding: “Whatever the position will be, I did enjoy [that].” He has also previously commented on how he is enjoying his F1 comeback more than he expected.

Permane revealed that he spoke to Alonso about the radio message after qualifying, making clear how much the encouragement and positivity would mean to the whole Alpine team.

“I said to him afterwards, ‘don’t underestimate what that radio message will mean being broadcast, everyone in Enstone and everyone in Viry is hearing that’," said Permane. “That just makes their weeks of work, their hard work, worthwhile.

"To hear a driver who’s done a good lap being really happy with it and hear how motivated he is and that sort of thing. It’s going well.”

F1 sprint winner will be officially credited with pole position

Alpine won't use F1 engine as basis for 2024 LMDh contender