Analysis: The crude effect of oil prices on F1

As the sport has moved away from its European heartland to seek riches east and west, F1 has unintentionally become dependent on the oil markets for its sustained financial health.

Of the 21 countries on the record-breaking 2016 F1 calendar, six races are dependent on oil wealth either to cover the government investment in said Grand Prix, or as title sponsors: Bahrain, Abu Dhabi, Azerbaijan, Brazil, Malaysia and Russia.

The Belgian and Hungarian Grands Prix were sponsored by oil companies in recent years, although those contracts have since expired (recall too at Spa in 2013, Shell was targeted by Greenpeace protesters – Ed).

Drivers too are not immune from oil dependence. Pastor Maldonado’s F1 career was reliant on support from PDVSA, and the collapse in oil prices coupled with the volatile Venezuelan economy brought an end to his racing dreams over the winter.

Indonesia’s Rio Haryanto – who carries the colours of state oil and gas company Pertamina – is dependent on funding for his seat. The drop in the price of oil has led to a situation in which the young racer is now asking his fellow citizens for financial support in the wake of his government’s decision to cut non-essential spending in light of decreasing oil revenues.

“Certainly the lower oil price will affect our revenues, although the effect will not be as it was in the 1980s and the 1990s when oil and gas were still dominating our revenue,” Indonesian finance minister Bambang Brodjonegoro told the Financial Times in March. “To some extent, of course, we have to create efficiencies in the spending itself.”

The Indonesian government needs oil to sell at around $50 a barrel in order to balance the books. Last week, Brent crude oil recovered to its highest price since November 2015, but it’s back at just under $43 right now – having been as low as $27 in January. 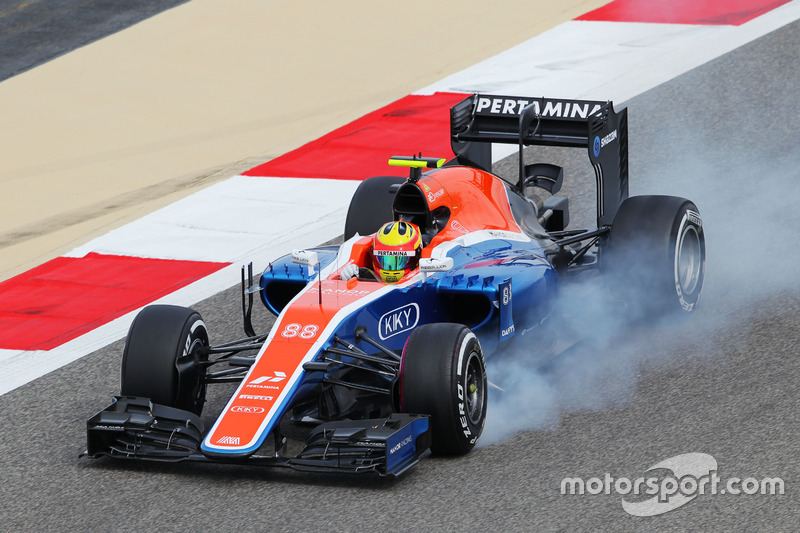 “Let’s support this. Make it like taking medicine, three times a day. The number of mobile phone users in Indonesia is high, so if everyone does this, we’ll have enough for the donation,” communications and information minister Rudiantara told CNN.

On a national level, the price of oil has been hurting several F1 hosts and title sponsors all year, with the price of crude dropping as low as $30 a barrel over the winter. In January, Bahrain joined Abu Dhabi (and Oman and Saudi Arabia) in raising fuel costs in an attempt to redress budgetary deficits caused by the plummeting oil price.

According to a report in the Financial Times published that month, Bahrain needs the price of oil to jump to an unlikely $125 a barrel in order to balance its budget. The decision to increase the cost of fuel by 56.3 percent (60 percent for premium fuels) made for the country’s first price hike in 33 years. 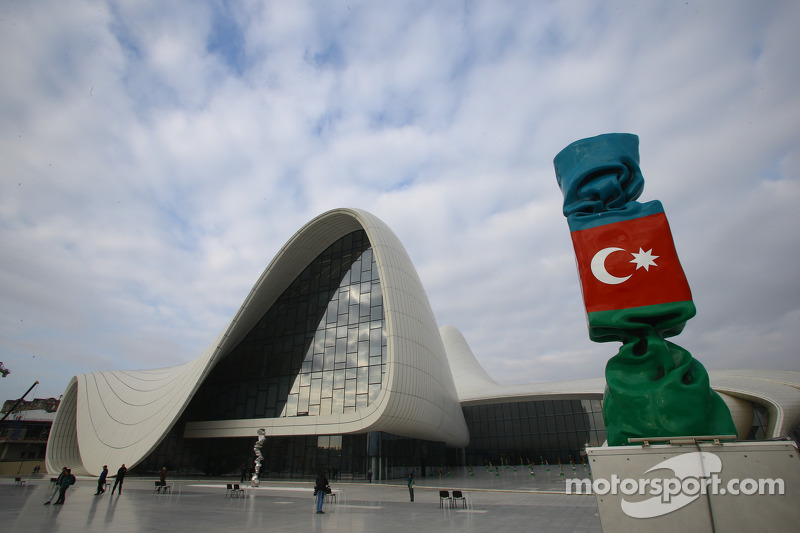 Azerbaijan has been in discussions with the International Monetary Fund over bailout packages related to the low value of crude for much of 2016 thus far, one of several OPEC countries currently seeking financial aid.

The Azeri currency, the manat, has been devalued in the wake of falling oil prices, while the country’s central bank has spent the year using up its foreign currency reserves.

The maiden Baku race will go ahead as scheduled, but the Grand Prix of Europe is going to be far more expensive than organisers had expected.

In January, the Baku City Circuit issued a statement confirming the race would go ahead: “The devaluation of the manat will have no impact with regards to the staging of the…  race in Azerbaijan... When the budget for the Grand Prix of Europe was approved, it was initially calculated in US dollars. As a result, we are not expecting any changes to the current event budget.”

The manat has fallen more than a third against the dollar since December 2015, and it must be assumed that despite BCC’s assurances, the Baku race will not be regarded as a bargain. 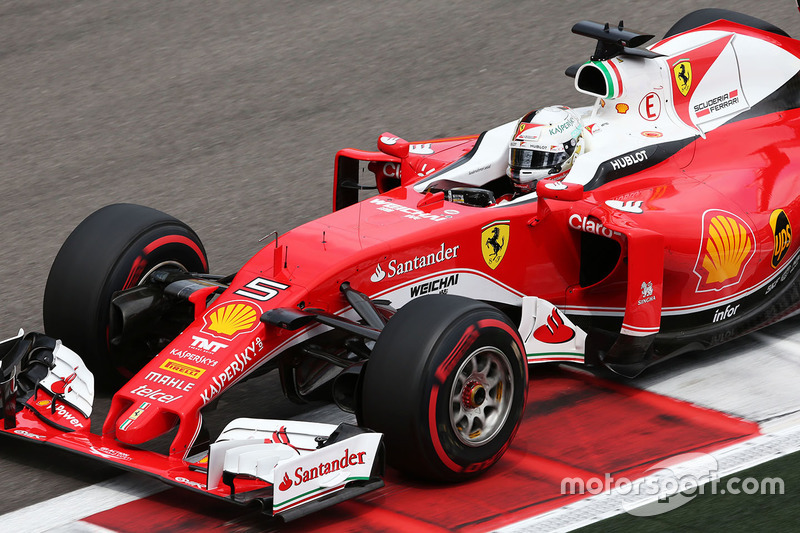 While the current price of crude has raised questions over the long-term viability of some of the more oil-dependent venues on the F1 calendar, one of the sport’s biggest names is a petrochemical giant committed to Formula 1 through sponsorship and partnership: Shell.

Shell can boast the longest partnership in motorsport history through its Ferrari connection, with the two brands having worked together since Enzo Ferrari’s days as a racing driver for Alfa Romeo.

The relationship is a genuine technical partnership that is mutually beneficial, explains Kai Uwe Witterstein, Shell’s global sponsorship manager, and it is for that reason that falling crude prices will have no impact on his company’s future involvement in the sport.

“Why are we doing this sponsorship? It’s not just having stickers on the car, or having media value – it’s about our products,” Witterstein told Motorsport.com in Shanghai. “We in Shell have been producing products for Scuderia Ferrari for a long time. We are developing our products with them, and that is very important for us.

“Shell does all of this at the forefront of fuel development, but also lubricants development. So it’s about our products - we have active proof points for our customers to demonstrate that our products are the best, and Formula 1 gives us the perfect environment to prove that.

“Of course [crude prices] are affecting our overall company, but if you look back, during the 65 years [of the Ferrari partnership] we have had a lot of ups and downs.

“But we always stayed in because we think that our relationship with Ferrari – despite the oil price – gives us a big benefit by testing our products and having good arguments for our customers as well.”

Tech analysis: The secrets of the Mercedes steering wheel