Analysis: The F1 rule change that is actually working

The farce surrounding Formula 1’s brief foray into elimination qualifying has dominated the off-track agenda during the start to the season, and overshadowed the two good races we had been treated to.

But with a reversion to the 2015 qualifying system now confirmed, there is no reason to believe that the action on Sundays is going to be any way compromised.

For there is one rule change that appears to be central to the Sunday excitement levels of 2016 and it is one the FIA believes will continue to throw up excitement for the remainder of the campaign.

New for 2016, teams and drivers have a pretty much open choice of the three dry compounds from which to make up their 13 sets of tyres.

The rule was originally aimed at opening up strategic variation within teams, and appears to have contributed to closer racing on track. But it has also delivered a secondary boost: lap records.

Last weekend in Bahrain, Lewis Hamilton’s V6 hybrid-powered pole lap was the fastest ever delivered on the current Grand Prix track configuration - edging out by one tenth a 1m29.527s that Mark Webber delivered in practice there in 2005.

FIA F1 technical and sporting director Marcin Budkowski believes that the extra choices of tyres has contributed a great deal to the unintended consequence of faster lap times.

“The third compound available at every race is generally a step softer than the two available in 2015, which has increased the tyre grip both in race and qualifying trim,” he told Motorsport.com.

“The effect on lap times is obviously variable depending on compound, track, conditions, etc, but this is roughly one second per lap in qualifying and six-tenths per lap in race conditions - for free!” 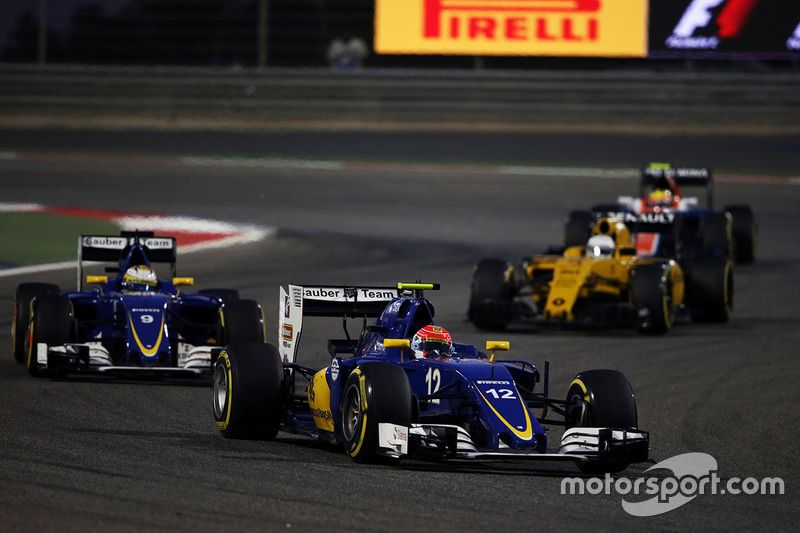 But as well as the boost to speed, the new tyre rules have produced where they were expected to - in ensuring more exciting Sundays through strategic variation.

In Australia, the key to the outcome of that race was the varied tyre choices that Ferrari and Mercedes opted for after the red flag. In Bahrain, Romain Grosjean’s charging drive through the pack in Bahrain showed how an aggressive tyre choice can help spice things up.

“At the first two races, we have seen different teams and drivers within the same teams on different strategies and all three compounds have been used,” Budkowski pointed out. 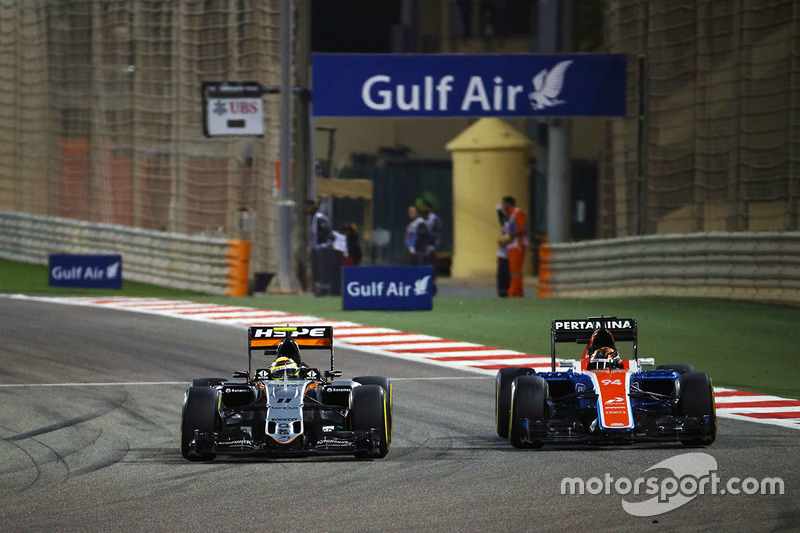 The tyre options not only allow teams to get thing right and become stars, but also punish those who get it wrong.

In Bahrain, Williams paid the price for a conservative strategy on medium tyres, as early running in a potential podium slot faded away over the course of the race.

As Felipe Massa said afterwards: "Definitely our strategy didn't work, to go for two stops compared to all of the other teams.

“I think the race pace on the medium tyres was really disappointing compared to the race pace from the other cars. The first stint was OK, the supersoft feeling, but after not."

So what did Budkowski make of Williams’ race?

“I am not a strategist, so I’m not much more qualified than you are, apart from saying that judging from the final result it could have been better!

“If I want to risk an analysis, looking at the pre-race table [of tyre allocations], Williams had no new soft tyres available and only one used set and therefore could have used the mediums instead, as they had two new sets, and bet on a two-stop.

"But Felipe said in the press that the softs were only scrubbed, so…

“There were many nearly-equivalent strategy options, on paper at least. Several drivers used the mediums in a three-stop strategy: Lewis used mediums on his second stint and swapped them after 15 laps, while Nico used softs and kept them for 17, so the long stint on mediums just didn’t seem to have good enough pace and the three-stop strategy was just better.

“The more options you give to the teams, the more chances for variability and mistakes.” 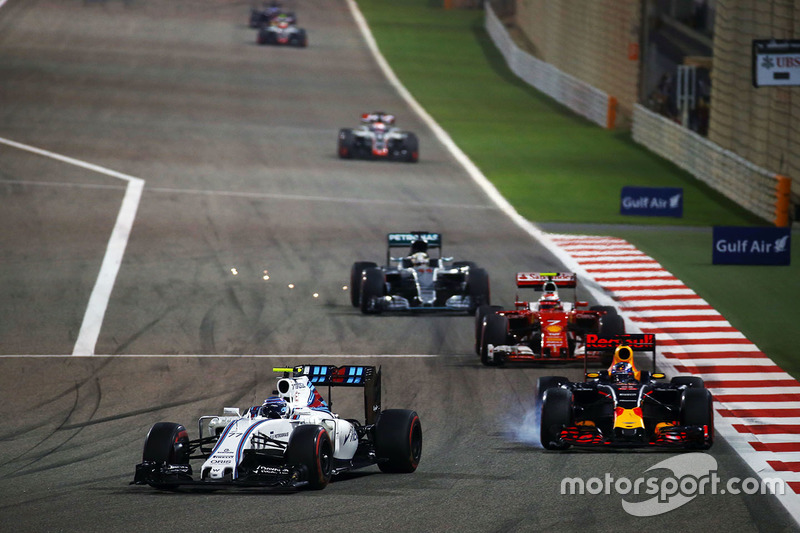 F1 teams are famed for their ability to adapt to any of the regulatory challenges thrown at them, and for doing so at speed.

One concern that has been voiced by several people is that while the tyre strategies are variable at the moment, teams could well converge on their choices further down the line: negating the excitement we have seen so far.

But Budkowski says that there is no evidence of the variability ending - and he should know as he is in the privileged position of knowing what future choices have been made.

“It is true that most of these choices had to be made before the first races and that it could start converging, but there are no signs of it so far.

“There are circuits where the number of competitive strategy options is very low and therefore the compound choices are more predictable.

“But there are others - like Bahrain - where there are many strategies offering a very similar total race time and hence more options.

“In general, you will see that, from quite different choices pre-GP weekend, the teams converge towards a pretty similar range of tyres available for the race. See the Bahrain example - there were many different race strategies on Sunday!”

With F1’s qualifying controversy at an end, F1 may soon be able to focus on the positives of a tweak to the format that is really delivering right now. 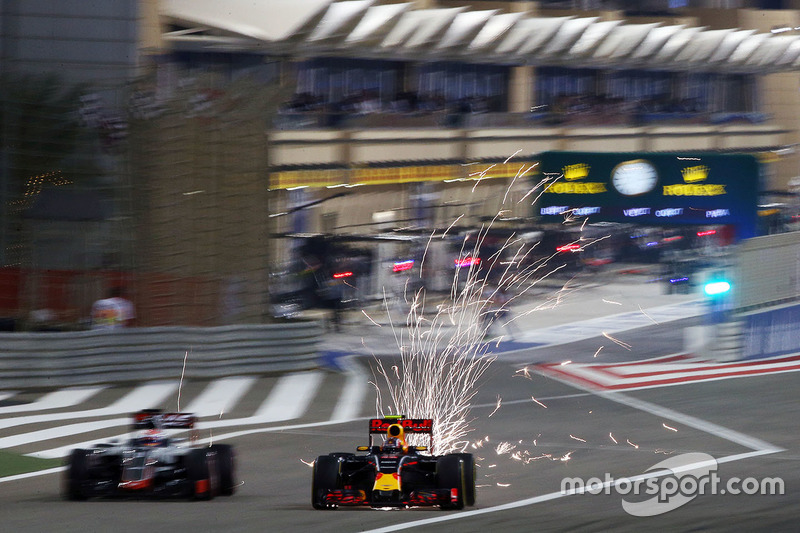