Maini: I need to achieve results before F1 test chance 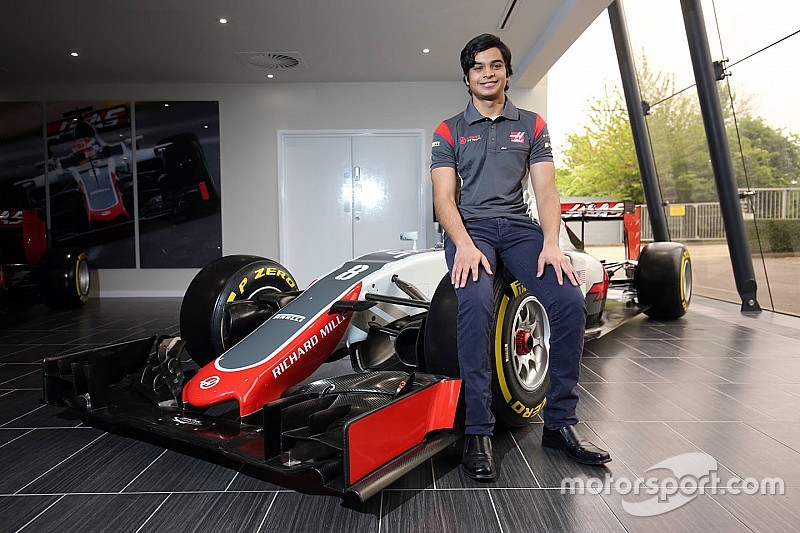 Arjun Maini says he is in no rush to test a Formula 1 car and would like to prove himself before being handed such an opportunity.

An F1 test, however, hasn’t materialised with Haas team principal Gunther Steiner saying last year that Maini is “too young” for such a step.

And Maini agrees with his boss’ assessment, insisting that he would be ready for an F1 test when he starts delivering results on track.

“I think he’s right. When I'm ready, he will put me in the car. This I’m confident about,” Maini told Motorsport.com.

“When I’m winning races and consistently performing at my best, then I will be ready. Like I said I’m sure that I have the potential to be it, but I just need to unlock it.

“And until then there’s no point talking about it because I just need to make sure I’m worth my mettle before going out.”

Steiner’s comment came in October last year when Maini was still racing in GP3. Since then the 20-year-old has graduated to Formula 2, which has given Steiner the incentive to provide a more definite timeline.

He now says that Maini could be handed an F1 test next year, if not in 2018, but refused to provide a guarantee for the same.

“Aim would be to have him in a test or something, if there is something available, this or next year, that would be the aim,” he told Motorsport.com.

“If that can be done, I can never promise that one, because there is so many factors involved in doing that and my thing is always the first thing the kids, I call them kids even they are young men, what they have to do is to focus on their program and not try to focus too much on F1.”

Steiner, however, is wary of the negative effects from a dream F1 test, saying that it could potentially distract Maini from his F2 racing duties.

“It is a huge motivation point, but that also a distraction point, you know, for their program. That I’m always worried about,” he said.

“It is a very fine line to play with these kids, because they all get hyped up, and all environment around it get the hype out of it, which is good, you know.

“It is good for business reason, it is good. And I am not against for the guys, because if you are 19 or 20 years old and you can drive an F1 car, that must be fantastic in life, but it's again, you need to be focusing on what you’re doing, do the best you can, try to win the championship, because then you can go to F1 permanently.”

The contradictions that prevent a perfect F1