Aston Martin CEO Andy Palmer says the company expects to make a decision on whether to proceed with its Formula 1 engine plan within the next nine months.

Palmer has made no secret of his enthusiasm for the 2021 regulations, which mandate a simplified version of the current hybrid V6.

Former Ferrari F1 engine boss Luca Marmorini was hired last year as a consultant, and the Italian has been working on a feasibility study.

"It's gathered momentum, that's for sure," Palmer told Motorsport.com of the F1 project.

"Nothing's come along that's deflected the probability, nothing's been put in place that says we can't do it any more, so we continue to do as much pre-study as we can in the context of what we understand of the regulations, which are not fully detailed.

"We can at least size up the opportunity now.

"The bit that we don't know about the regs is the cost cap, and that's an integral part of our decision to come into the sport or not.

"We don't have money to burn. It has to be a better return let's say that straightforward sponsorship, and that's a key part of the decision.

"I'm expecting something along the lines of a limited number of dyno hours, some way of putting a monetary effect on hours spent, that kind of thing."

Aston Martin is the title sponsor of Red Bull Racing, and the companies are partners on the Valkyrie hypercar project.

However, Palmer admits Aston will have to prove to itself that it can make a competitive engine before any deal can be discussed with Red Bull.

"We're looking at 2021, so it's somewhere down the road. But if we can't pass the 'It's OK for Red Bull test' then that probably means we're not passing the 'It's competitive' test, and it has to be competitive.

"There's approximately nine months work in front of us to convince ourselves one way or the other.

"You've got simulation tools and single cylinder work, and that gives you a pretty accurate correlation between the testing world and the simulation world."

While Aston is expected to team up with a specialist such as Ilmor or Cosworth, Palmer is keen for the company to have direct input on its development.

"It brings authenticity, doesn't it? We have the likes of Luca as a consultant to work with us, and help us through the bear pits. He's done it before, he has a lot of credibility, a lot of understanding, and he can guide us.

"But most engines around the world are done with some from of consulting, there's obviously the Cosworths, the Ricardos, the Ilmors, the AVLs, those kinds of companies, that's what they do. 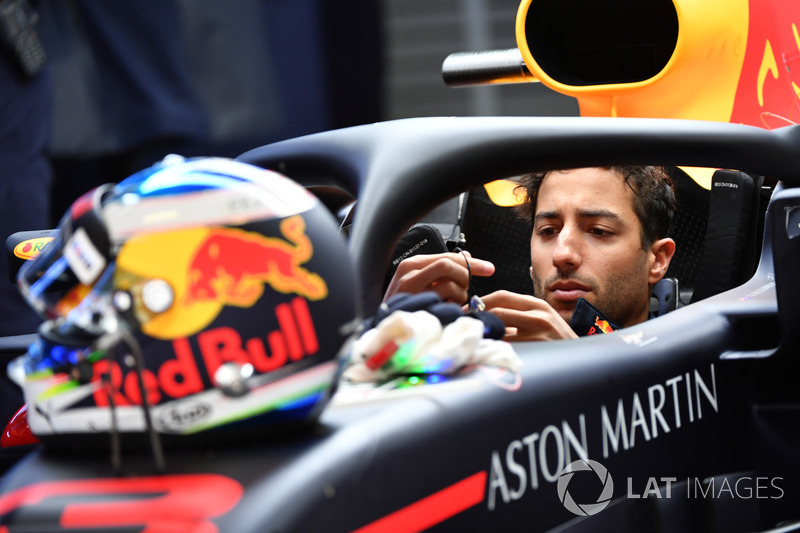