Aston Martin wants to make the green colour of its Formula 1 car 'pop' more on television to avoid it looking too similar to rival machinery.

The Silverstone-based team revamped its livery this season for the iconic British racing green colours of its parent sportscar manufacturer.

But the dark green sometimes makes the AMR21 appear similar to other cars, especially the black Mercedes, on television.

Earlier this week, Andreas Weissenbacher, CEO of the team's former title sponsor BWT, urged the team to go back to the pink colours that stood out before.

In an interview with Speedweek, he said: "Aston Martin boss Lawrence Stroll understands that my heart is bleeding. If the Aston Martin were pink, title sponsor Cognizant would also have more fun because the recognition value would be much higher.

"From a business point of view it was wrong. Historically the British racing green is certainly understandable for many, not for me. The Aston Martin does not stand out on TV."

Aston Martin team principal Otmar Szafnauer is clear, however, that there will be no going back on the green colour, and certainly no return to a pink colour scheme.

However, he acknowledges that how the car looks on television is an issue and it is something that the outfit will look to address.

"I think that the green colour suits us, that's for sure," he said at the Austrian GP. "I think it's a stunning colour in the sun and when you're looking at it in person.

"But I believe we should be looking at making it pop a little bit more on television, without losing the green when you're looking at it outside.

"I don't know if we can do that, but that's one thing that we're looking to do, just to make sure that it differentiates itself on TV from some of the other darker cars." 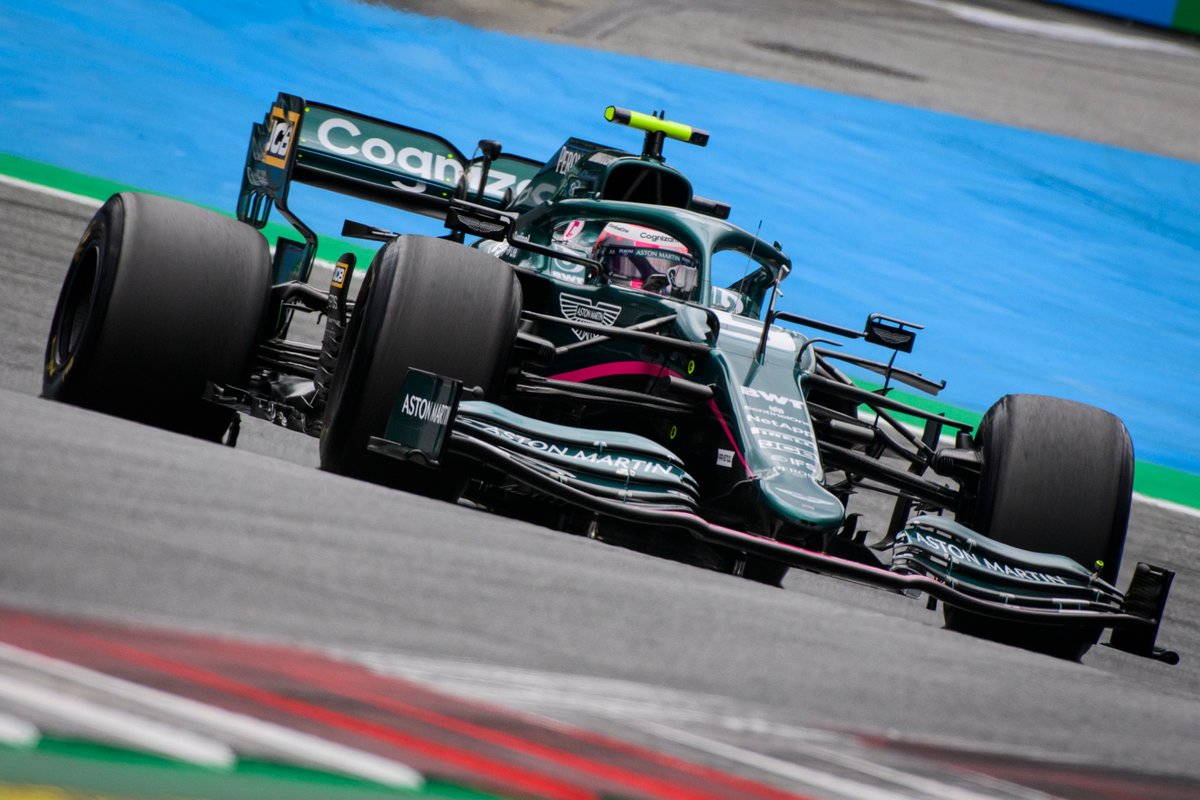 While BWT remained as a sponsor of Aston Martin, and there are pink streaks on the car, Szafnauer said that no amount of money could convince the team to ditch its green.

"With the name of Aston Martin, and Aston Martin being green traditionally, and we're growing the Aston Martin Cognizant F1 team. I would think it will stay green," he explained.

Ricciardo "not going to panic" over Austria F1 Friday form