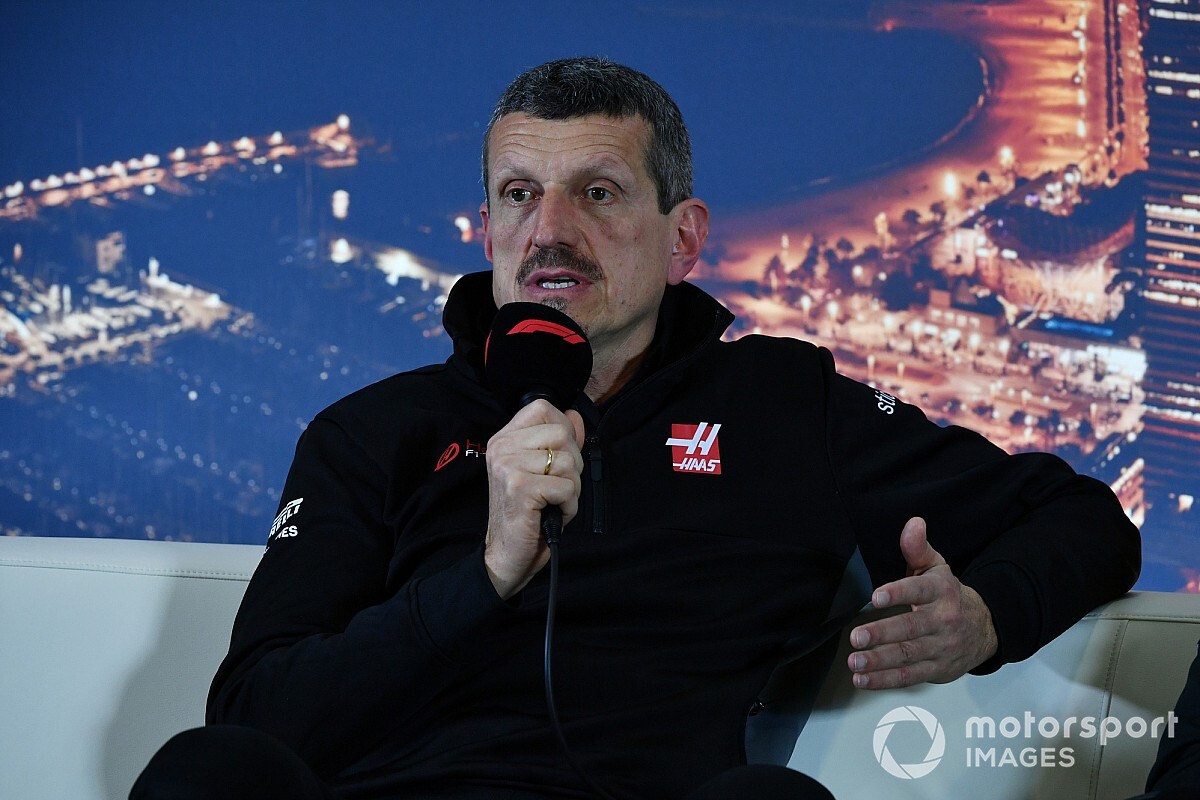 Haas F1 team boss Gunther Steiner has said that the championship promoter will ensure all the competitors are able to enter Australia for next week's grand prix.

The Australian Grand Prix Corporation has also confirmed that the event will go ahead.

Fears about the spread of coronavirus COVID-19 caused disruption to last week's Formula 2 and Formula 3 testing in Bahrain as teams travelling from Italy were subject to delays at the border.

ART F2 driver Christian Lundgaard was unable to attend the test because he was quarantined in a hotel in Tenerife following an outbreak of coronavirus there.

"FOWC [Formula One World Championship Ltd] will look after us," said Steiner when asked by Motorsport.com whether there was any fear among the F1 teams that they would encounter difficulties entering Australia.

"The promoter is FOWC and they're working on it, they will tell us if we can go there and if we can get out.

"I was told in Bahrain everybody got in there. There were some people who took a little bit longer to get in because they checked them, but everybody is there, that's what I was told.

"Getting in is one thing and getting out is the next one – there are worse places to get stuck than Australia but we have a job to do and we need to come back.

"But as far as I know FOM and the FIA are really working on that to make sure that everything goes ahead in an organised manner without surprises.

"We have got everybody going by Dubai and not via Hong Kong or Singapore, so we are OK on that one.

"I don't know how the other teams are flying but I'm sure FOM and the FIA, they will work this out for us because they are in contact with the local authorities and they can make these decisions."