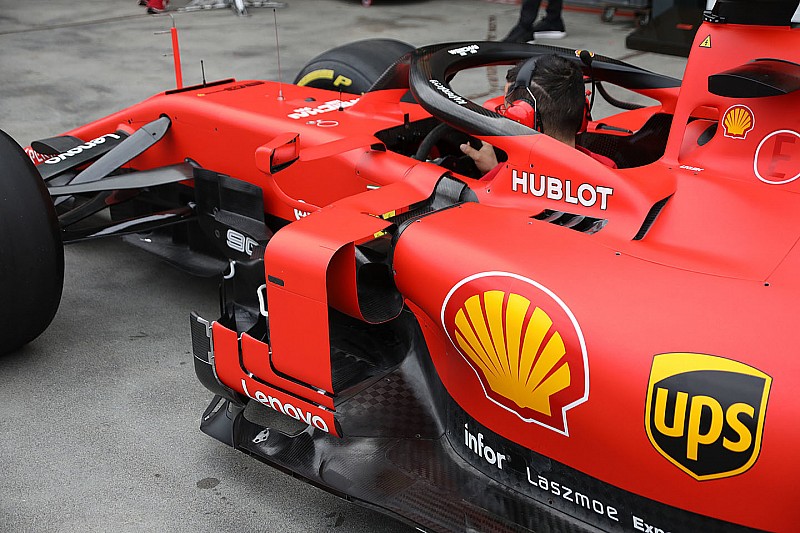 The first official sessions of the 2019 Formula 1 season are now over, and plenty of new developments were unveiled on the opening day of running in Melbourne.

Across the grid, a number of teams were able to digest their efforts from testing and re-emerge in Australia with a selection of new parts.

Giorgio Piola has been keeping track of everything across the field, and his exclusive images showcase a number of new developments along with many more points of interest. 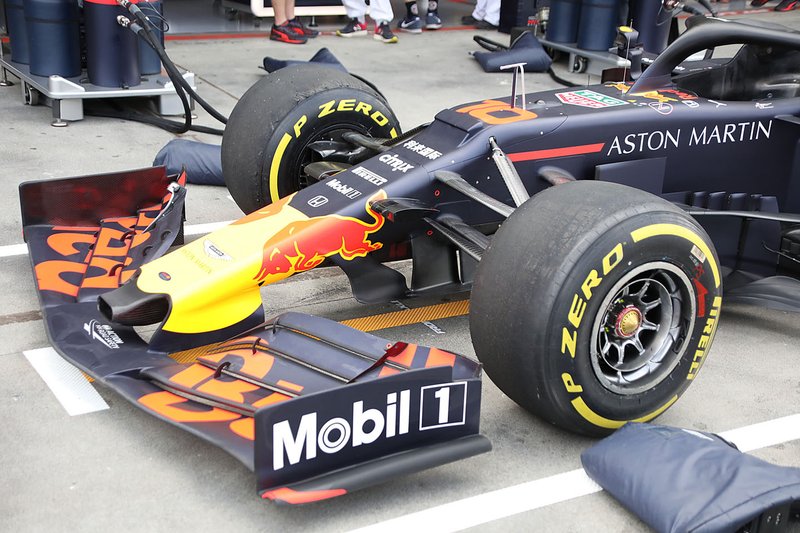 Red Bull brought forward a few updates to its RB15 for Melbourne, and one of the most immediately visible of these is a change to the front wing endplate. Like a number of other teams, including Mercedes and Renault, a small square section has been cut out from the top corner of the trailing edge.

Paired with Red Bull’s deep front wing profile, the inner edge of the top element is now exposed, and means it can drive airflow outboard with much greater ease. The corner of the endplate can develop a tip vortex, which combines with another vortex shedding from the now-exposed top element corner, pushing air around the front tyre with greater strength. 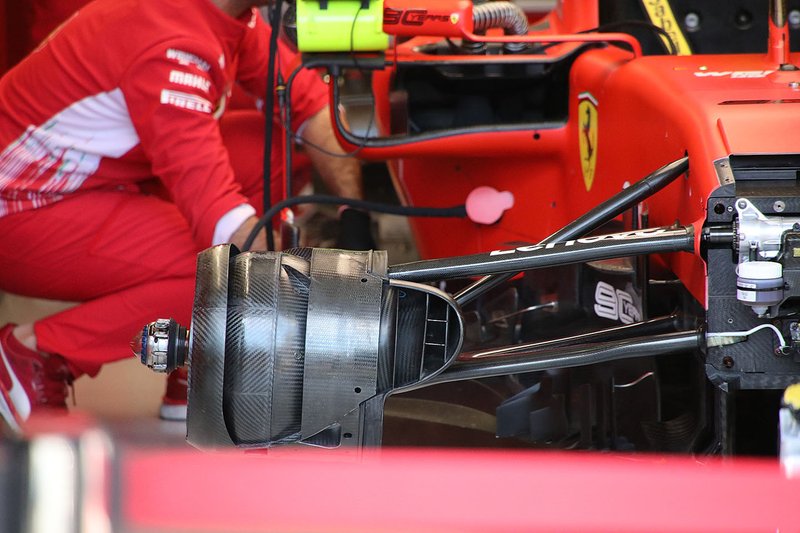 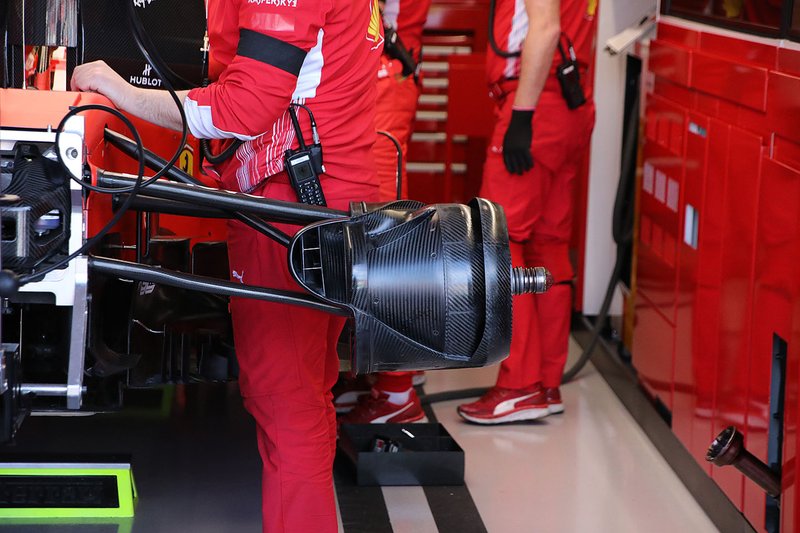 In its endeavours to stay ahead of Mercedes, Ferrari has introduced a unique approach to the front wheel mountings for the race at Albert Park, installing two different front wheel drum designs between the left and the right. With the majority of heavy braking zones around the circuit being ahead of right-handed turns, the right front wheel has to slow down more than the left to ensure the correct steering can be applied into the corner.

This means the right front brake is working harder, and so Ferrari has included an extra cooling vent at this point to manage the temperatures a little more easily. 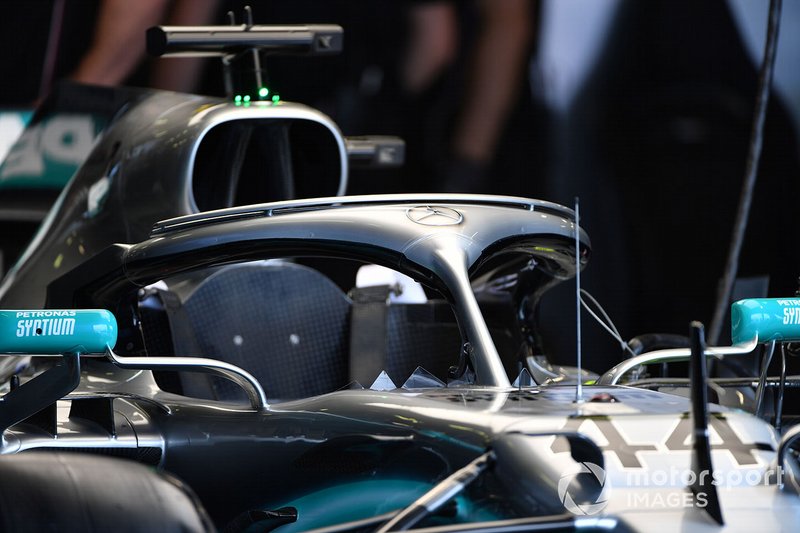 Mercedes has also been tinkering with the large upgrade package it brought to the second week of testing, where it trialled a pair of halo winglets on-and-off. The winglets have been brought to Australia, where the shape and angle of the wing profiles used pens in any turbulence from the halo itself, guiding it away from the air intake.

Any rotating airflow off of the wing tips pairs up with the squared-off halo attachment area further downstream, offering a little more control in their management in bringing them over the top of the sidepods.

Kubica claims lack of spares forcing him to avoid kerbs