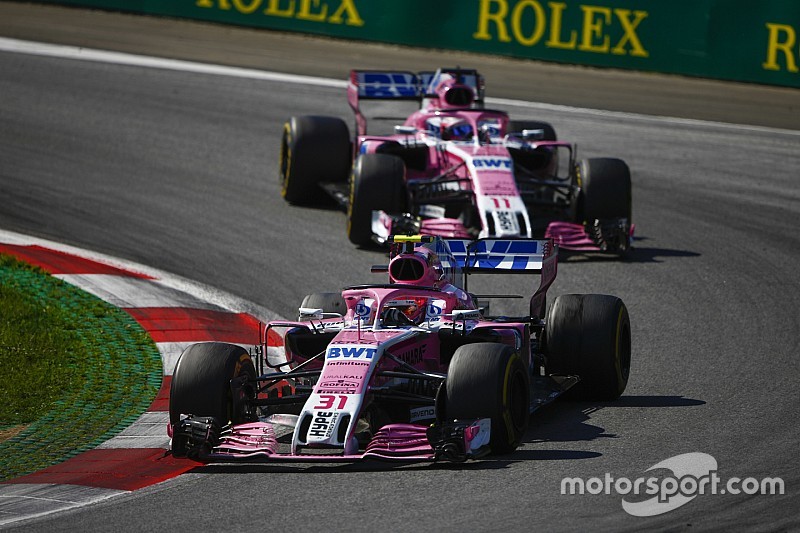 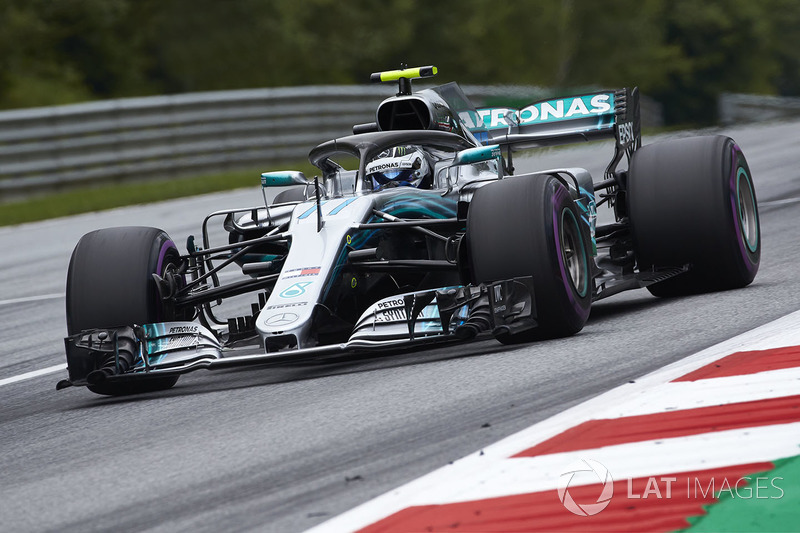 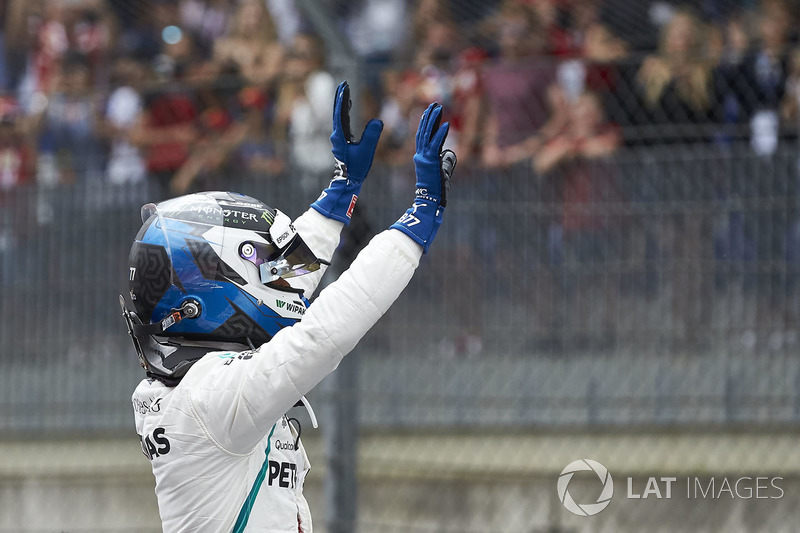 Red Bull Ring is the first circuit where Bottas has scored more than one pole position (he previously topped the 2017 qualifying). The Finn set a new outright lap record in qualifying, a 1m03.103s, a full second quicker than the previous record, also held by him. 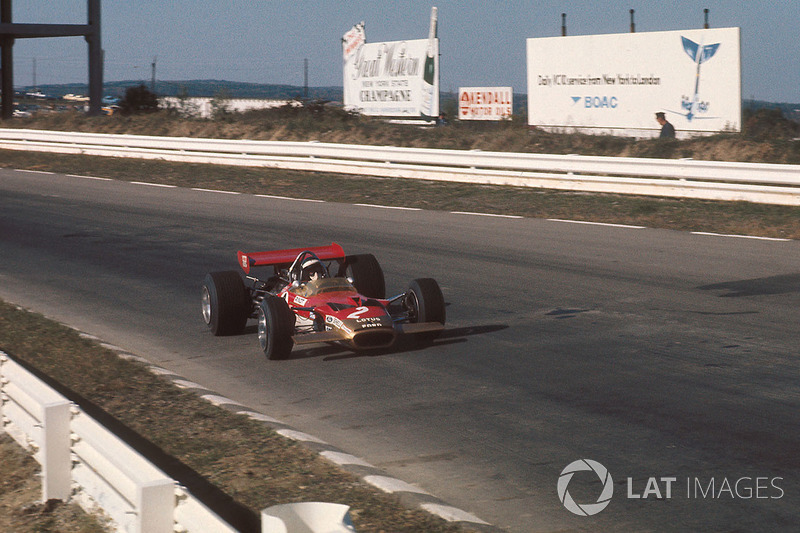 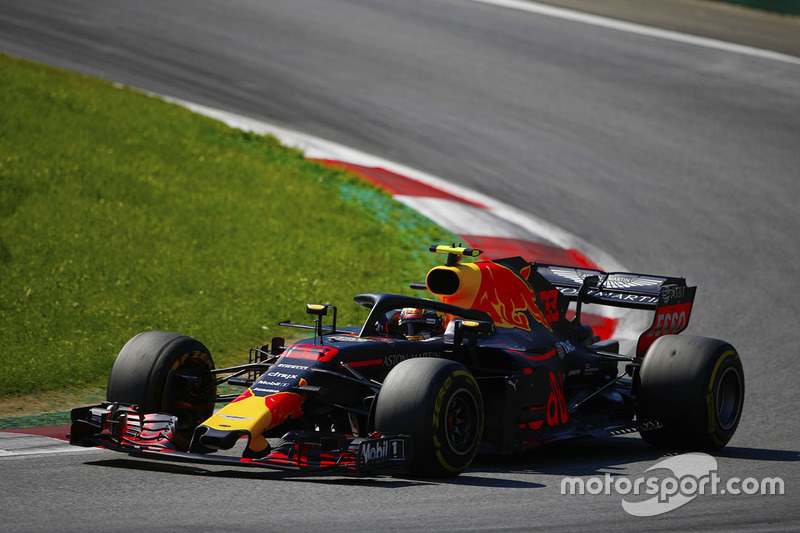 Max Verstappen scored his fourth victory in F1 on Sunday, putting himself on level with the likes of Dan Gurney, Bruce McLaren and Eddie Irvine. It was the 58th victory of Red Bull as a team. 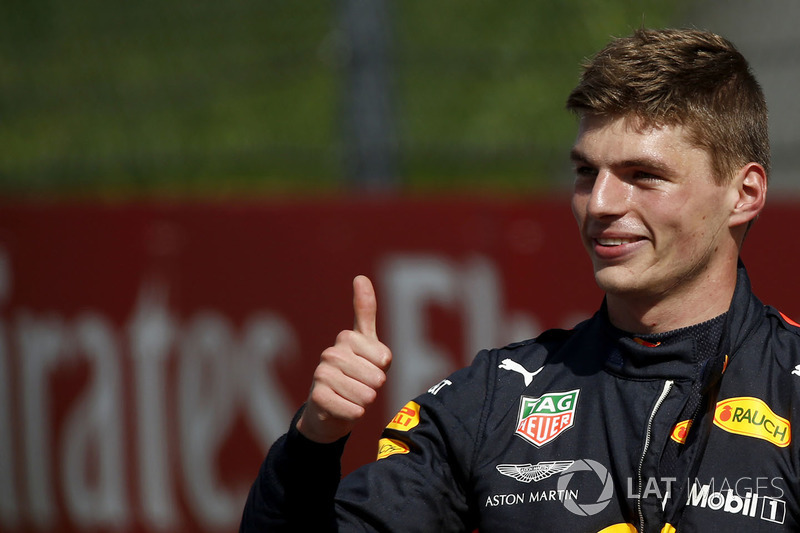 Verstappen joins Bruce McLaren and Irvine in the list of drivers with most wins without a pole position. 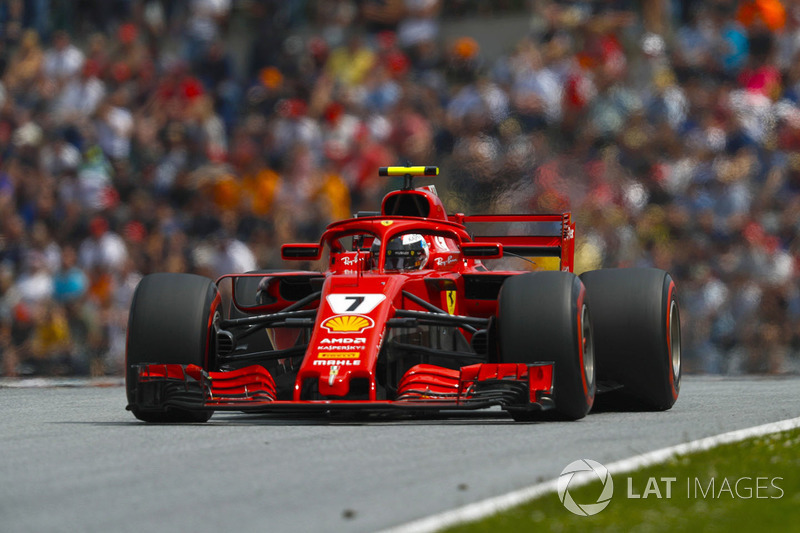 Kimi Raikkonen notched up his fifth podium of the season and 96th of his career, putting him within one podium finish of former teammate Fernando Alonso's tally of 97. 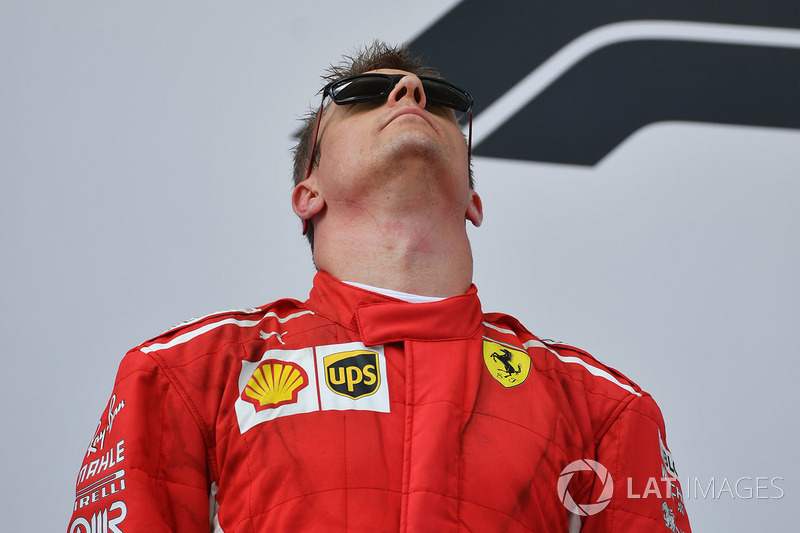 The Finn also set the fastest lap of the race, a 1m06.957s. With that lap, he set a new record (race only) at Spielberg. 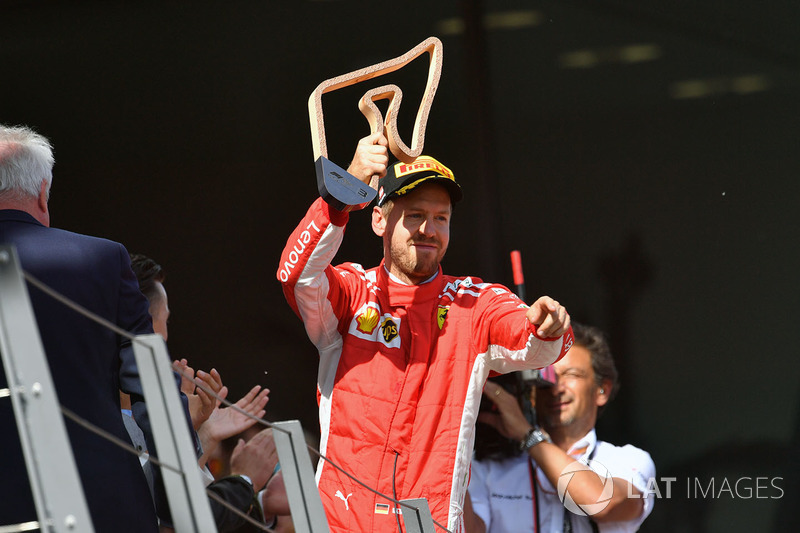 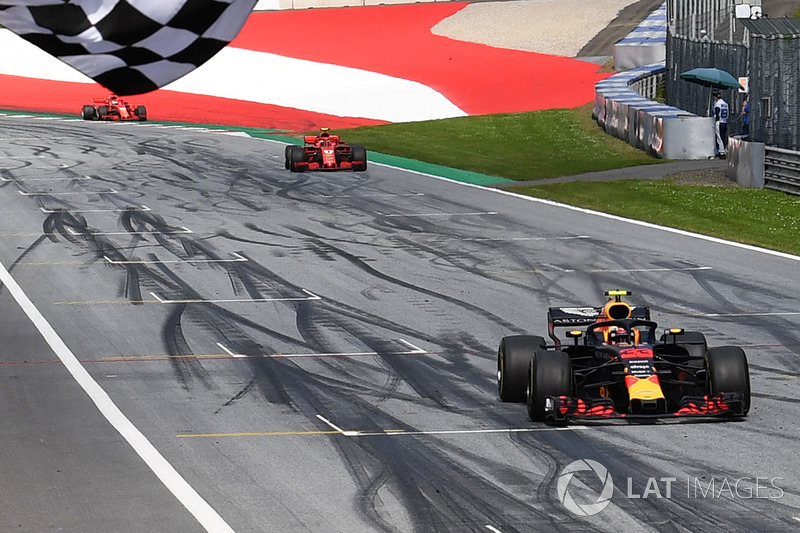 Verstappen, Raikkonen and Vettel were the only three drivers to finish on the lead lap, something that hasn't happened since the 2017 Spanish GP. 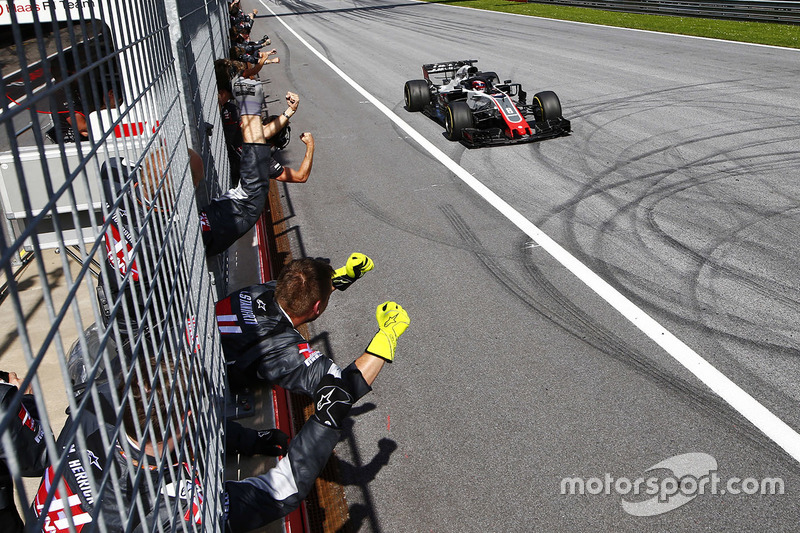 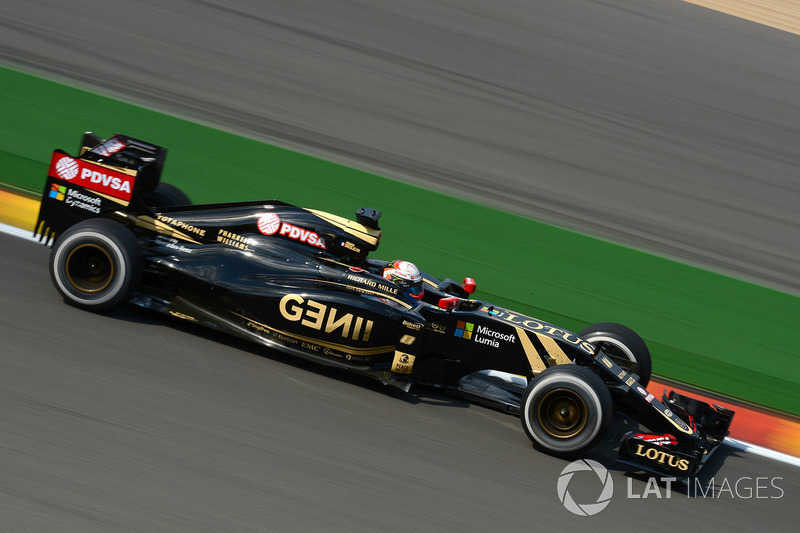 It was also Grosjean's first top-four result since he finished on the podium in the 2015 Belgian GP. 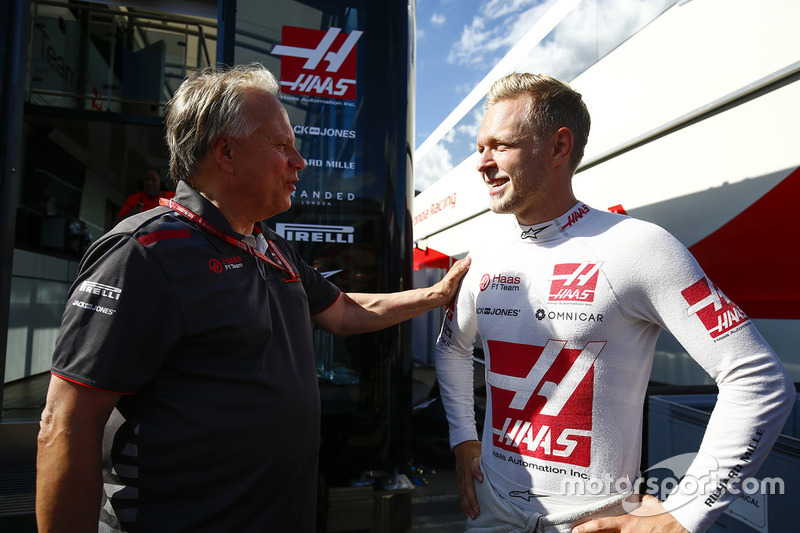 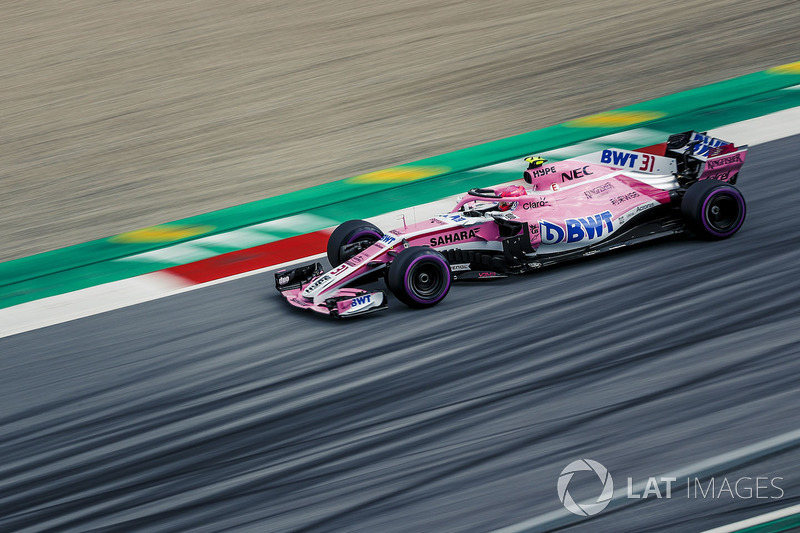 Esteban Ocon equalled his best result of the season with a sixth place finish. 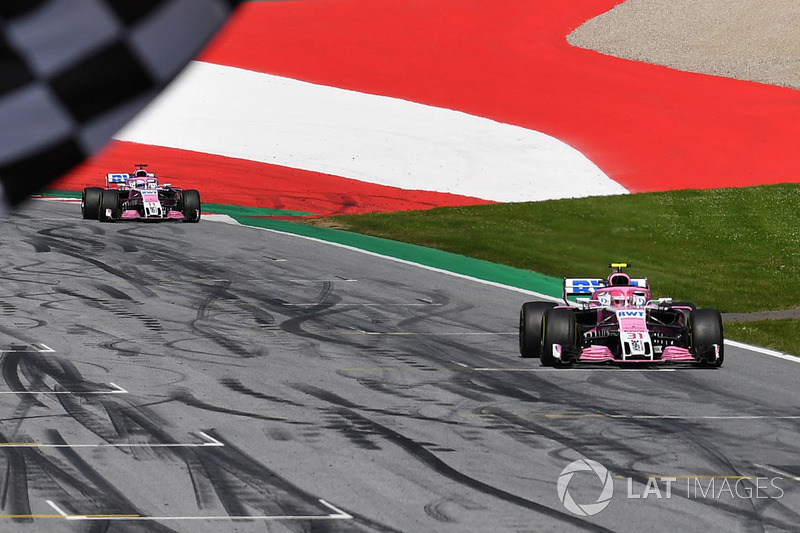 With Sergio Perez finishing seventh, Force India got its first double points result of the season. It was also the Indian outfit's best result since last year's Mexican GP, when Ocon finished fifth and Perez was classified seventh. 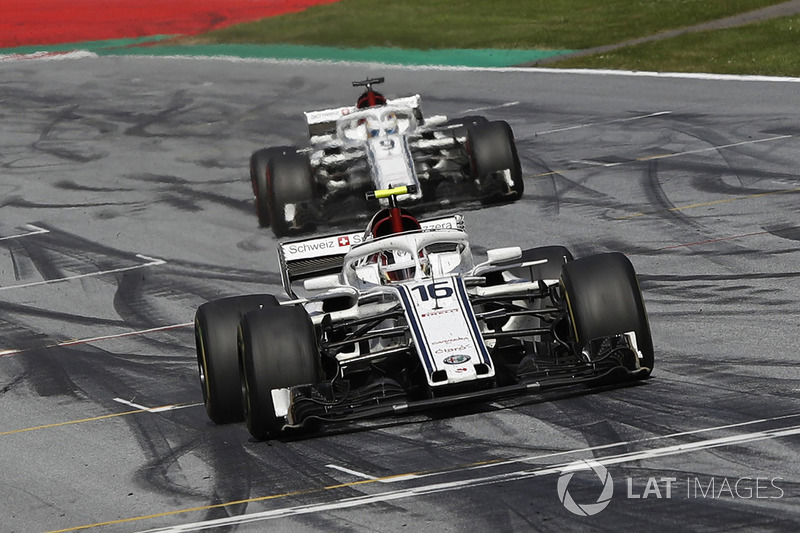 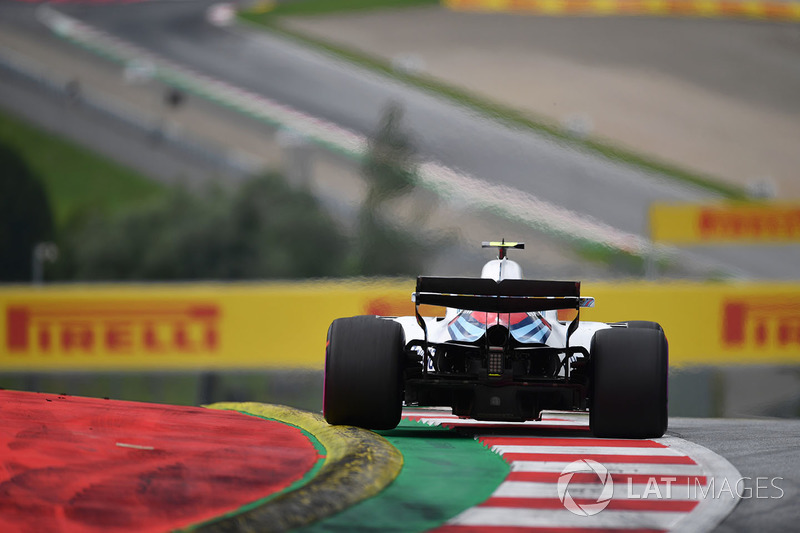 Sergey Sirotkin now remains the only driver on the grid who is yet to score points this season. 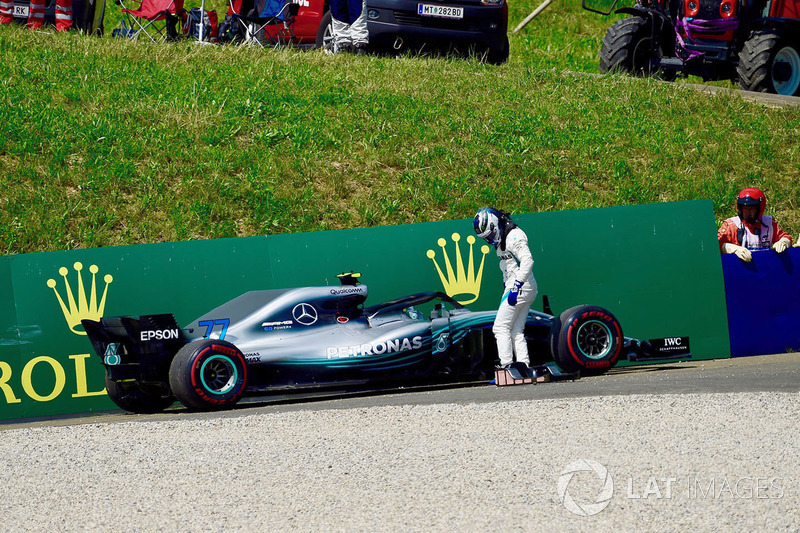 Mercedes endured its first double retirement since the 2016 Spanish GP - and first caused entirely by technical issues since the 1995 Italian GP! 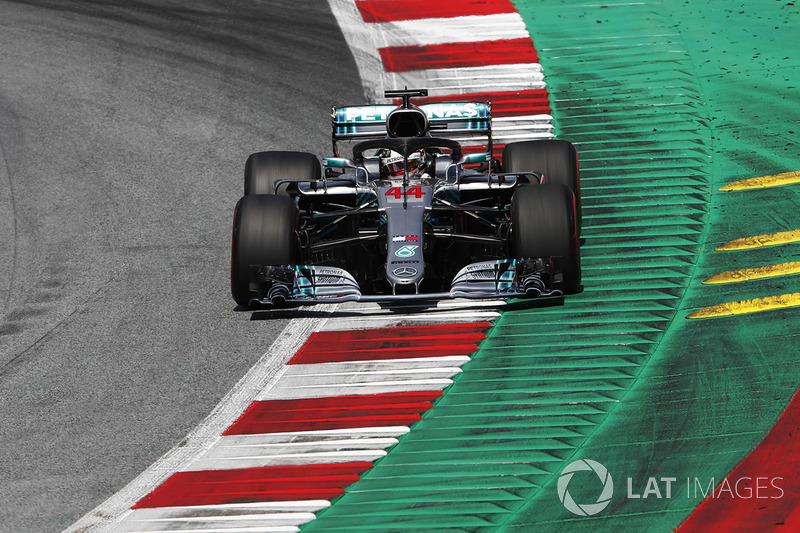 Lewis Hamilton retired from a race for the first time since the 2016 Malaysian GP, ending a 33-strong streak of points and race finishes (the latter record tied with Nick Heidfeld).