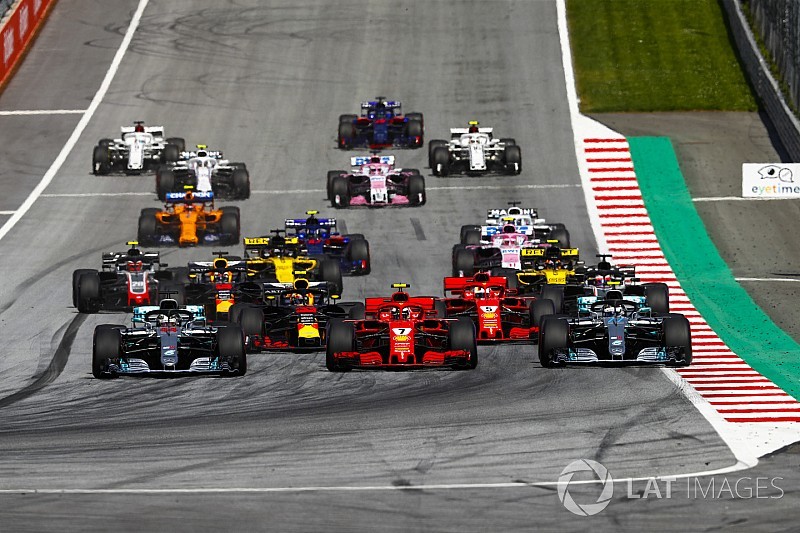 Top marks in Austria for two drivers who were under huge pressure not so long ago, while one of the year's multiple race winners let himself down with a below-par weekend and some baffling antics.

He was beaten by Bottas in qualifying, albeit by the narrowest of margins, and before being derailed first by a strategy blunder and then a loss of fuel pressure he had the race under control. Perhaps he could have dealt better with, and done more to manage, the blistering rear tyres and kept Vettel behind him, but even so Hamilton wasn't at fault for the race unravelling.

Bottas continued his strong qualifying form by pipping Hamilton to pole, although he squandered that by bogging down a little and then suffering wheelspin in his start. But he partially made up for it by jumping from fourth to second in one move on the run to Turn 4. Other than track position there was nothing to choose between him and Hamilton while he lasted.