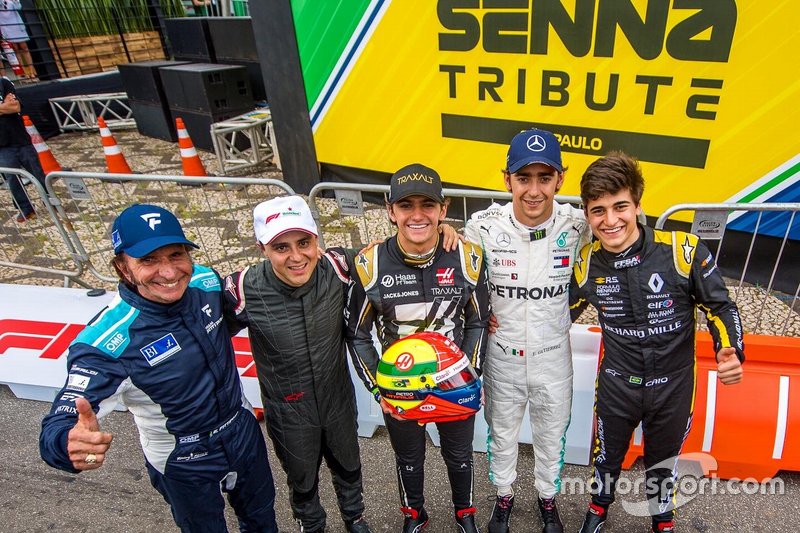 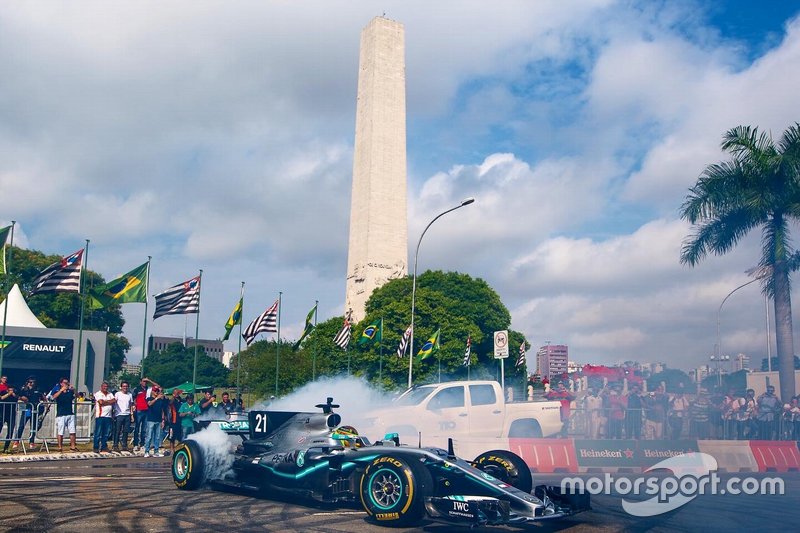 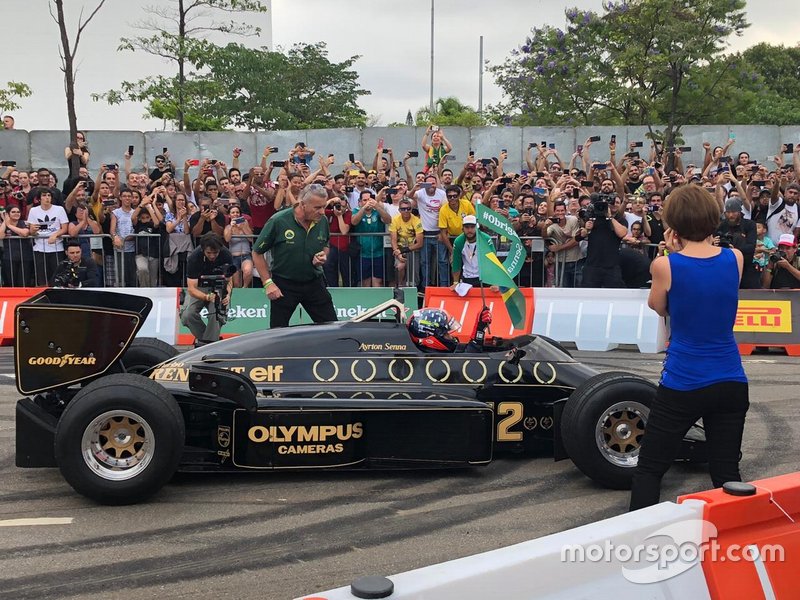 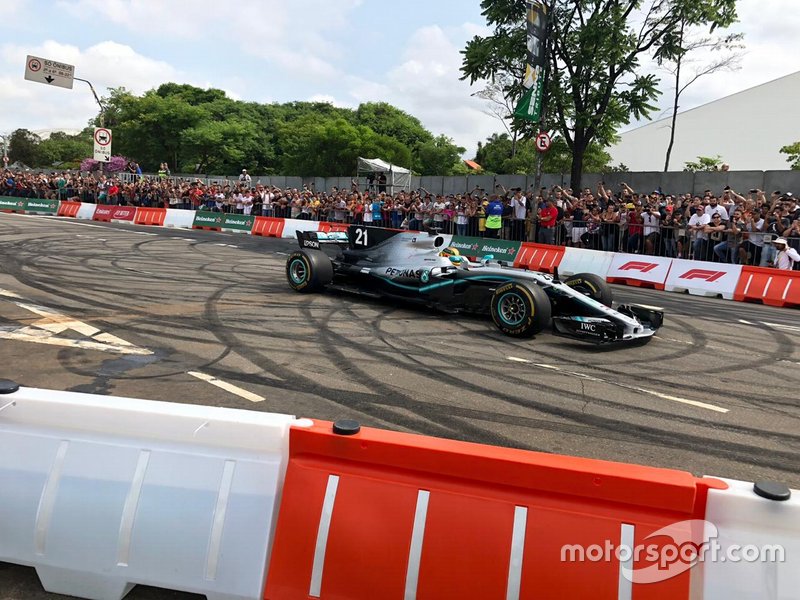 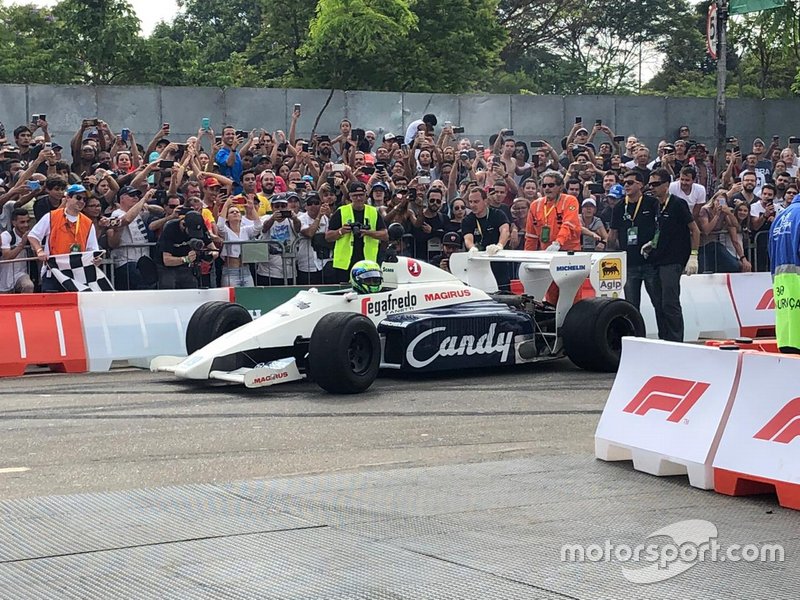 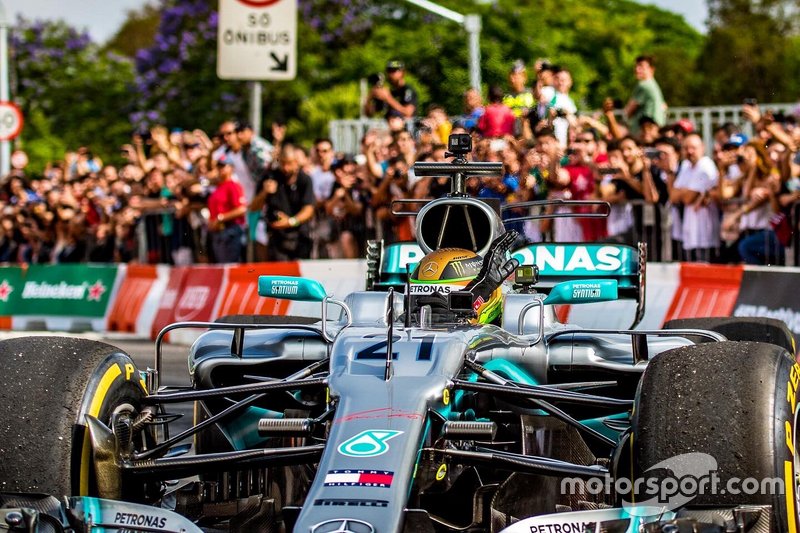 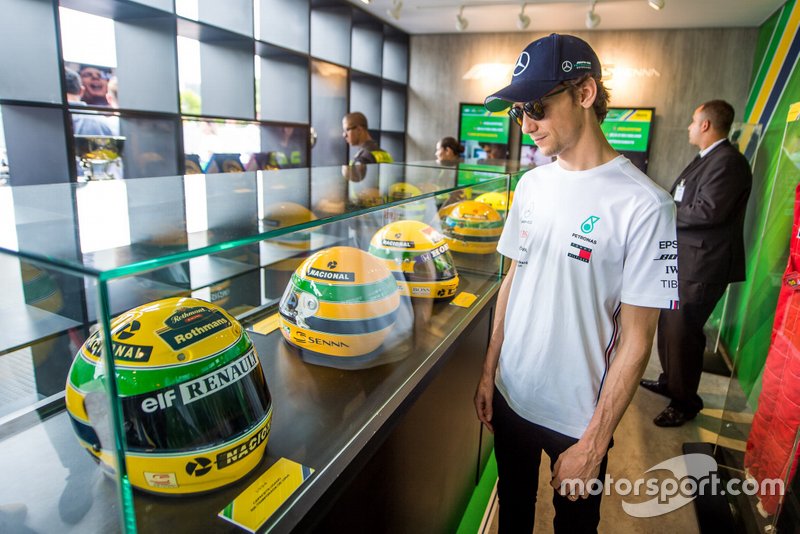 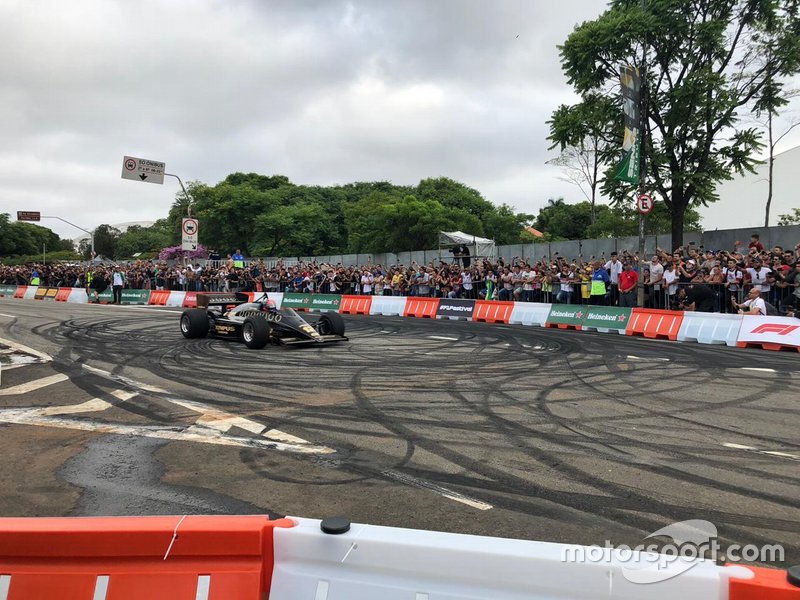 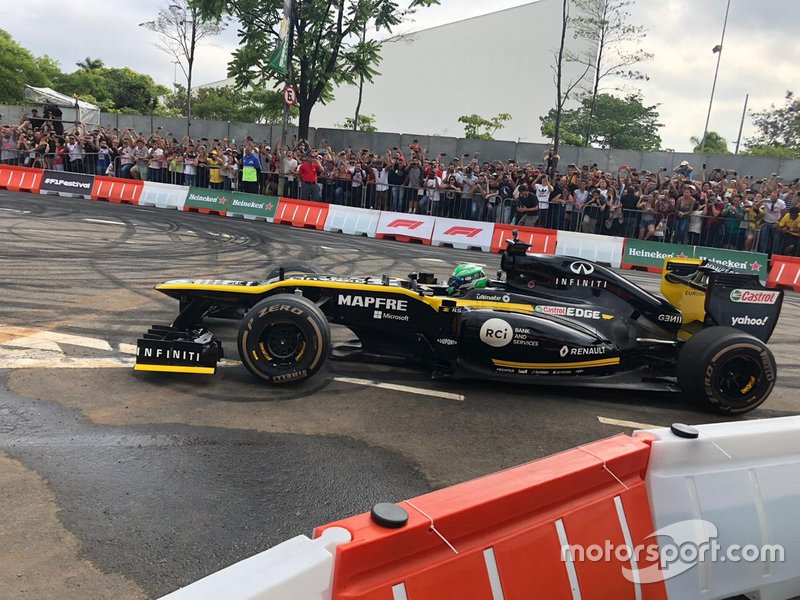 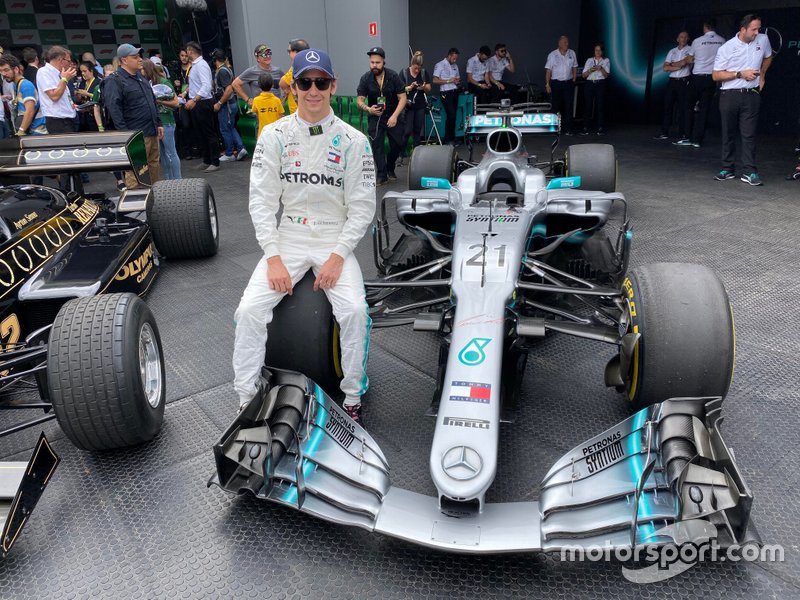 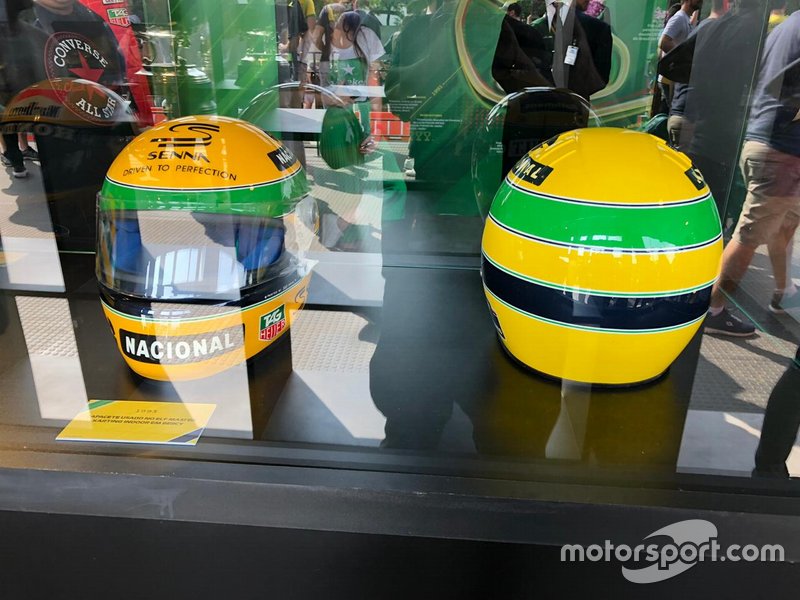 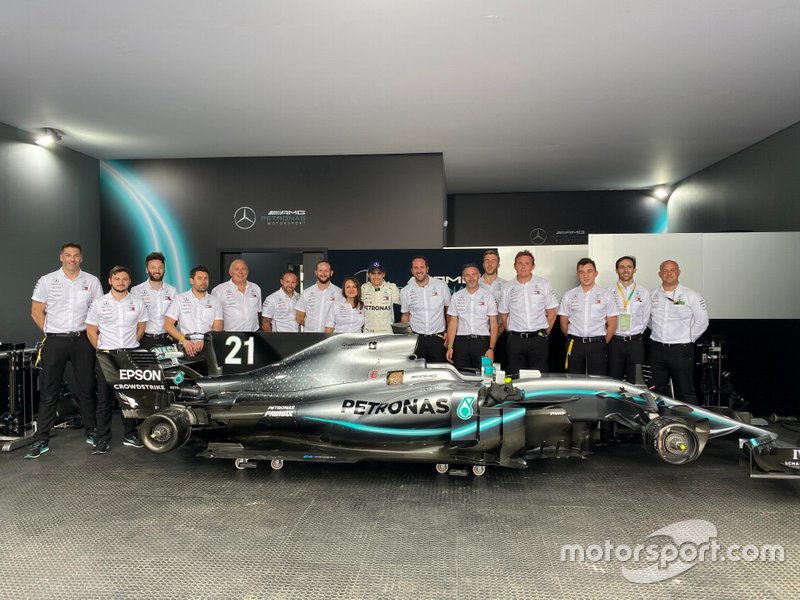 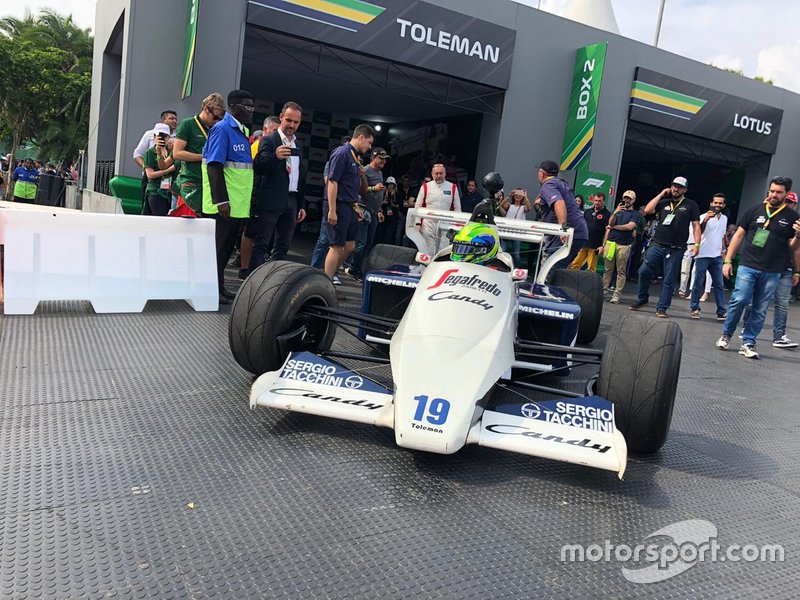 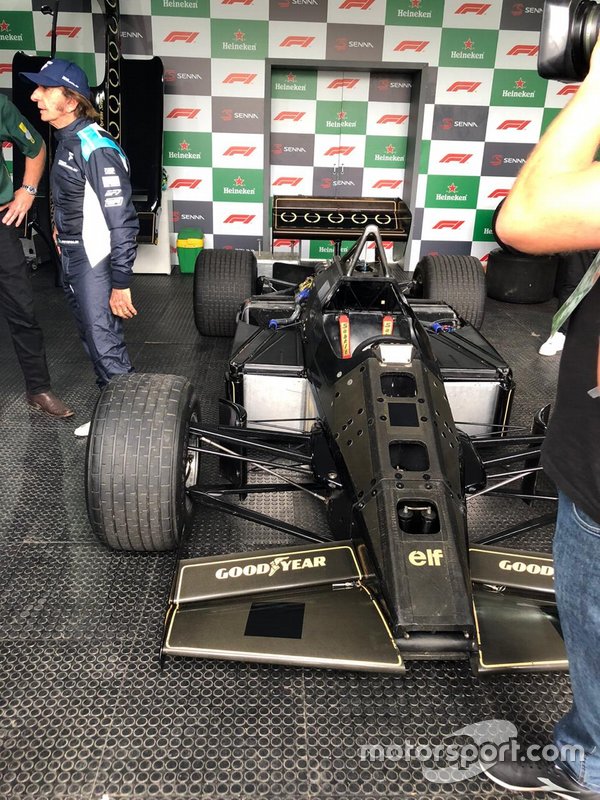 In front of a crowd of thousands at the Sao Paulo Fan Festival, run ahead of this weekend’s Brazilian Grand Prix at Interlagos, Senna’s 1984 Toleman TG184 and 1985 Lotus 97T were driven by the star names.

Emerson Fittipaldi told Motorsport.com: “For me, it is an honour to be able to drive the Senna car here in Sao Paulo, where we started. It was fantastic, with a lot of emotion. The car is exactly as Ayrton drove, with the same belt and the same seat. Even the position was perfect, because it was the same height as me.

“The mechanic who is here was with Ayrton in his first victory, so it’s a lot of history with Lotus. It’s time to relive those joys Ayrton gave us, with so many triumphs and so much pride in being Brazilian.

“It was a very big party before the Brazilian GP. We need to have a Brazilian back in F1.”

More modern F1 machinery also ran at the festival too, with Esteban Gutierrez in a 2017 Mercedes and Renault’s Brazilian junior driver Caio Collet in a 2012 V8-powered Lotus-Renault E20 car.

Collet damaged the nose of his car during his run (below). 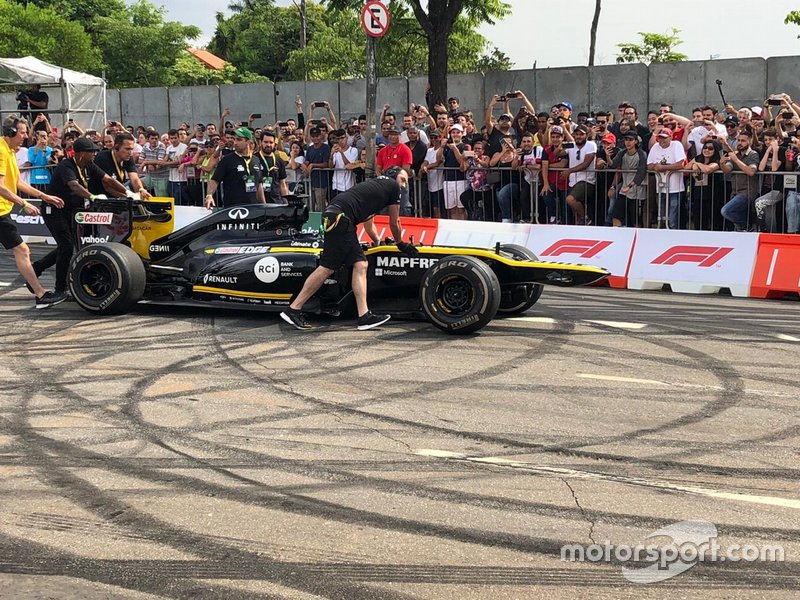