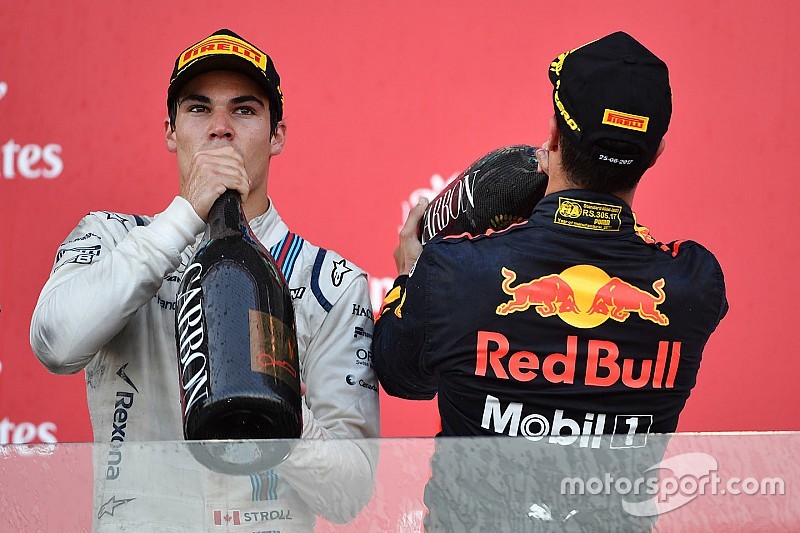 All the statistics and figures from the 2017 Azerbaijan Grand Prix, which was won by Red Bull's Daniel Ricciardo. 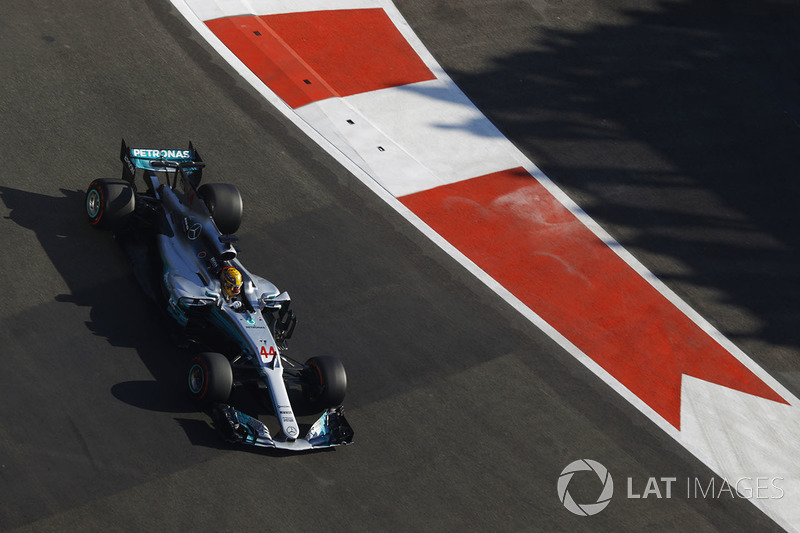 Baku City Circuit is the 25th track on which Lewis Hamilton has scored a pole position. 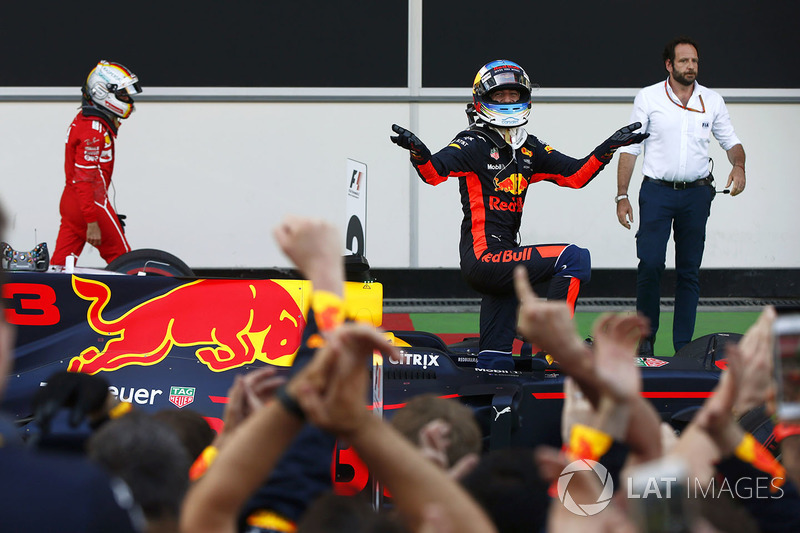 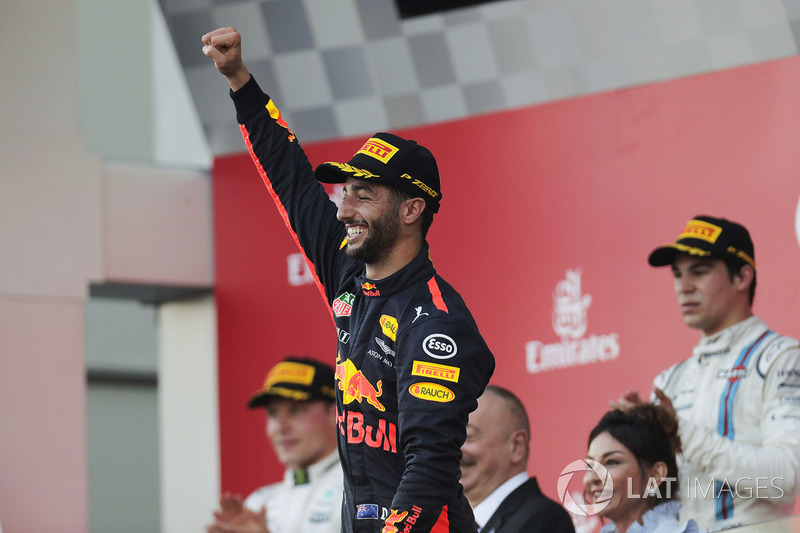 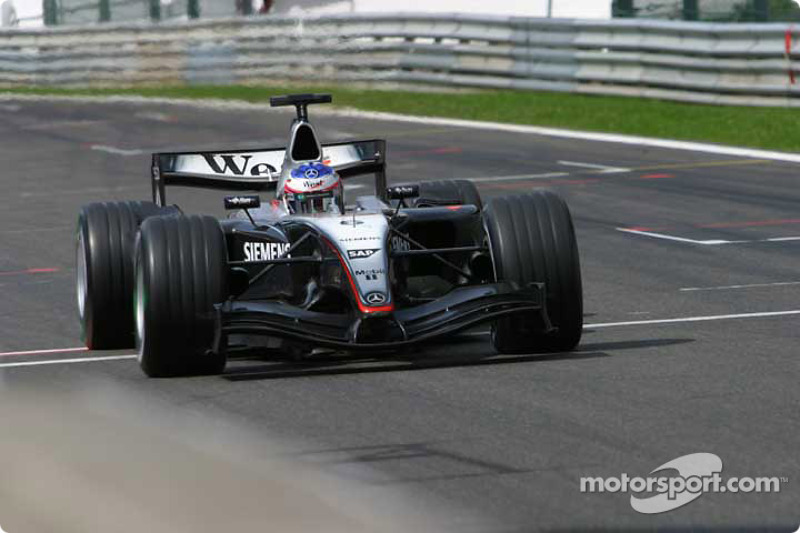 Ricciardo became the first driver to win a race from 10th on the grid since Kimi Raikkonen won from the fifth row at the 2004 Belgian Grand Prix. 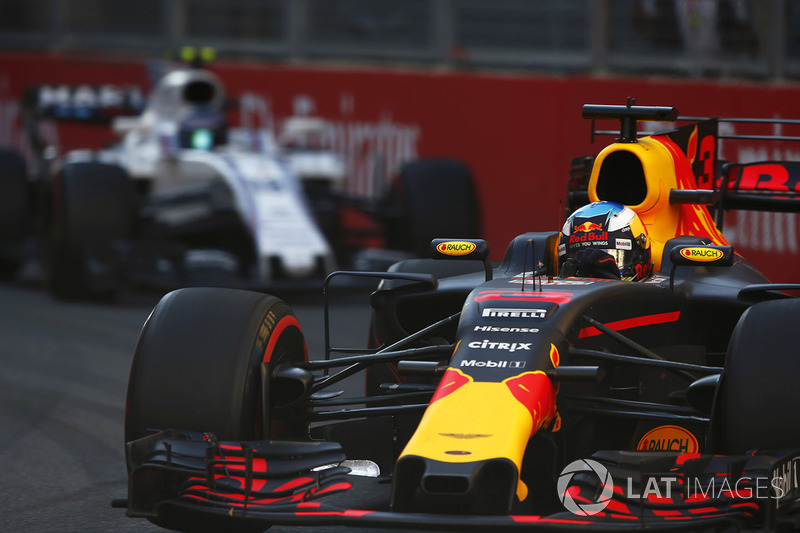 It was Red Bull's 53rd victory in Formula 1 as a constructor. They are still 15 wins behind Mercedes' tally of 68. 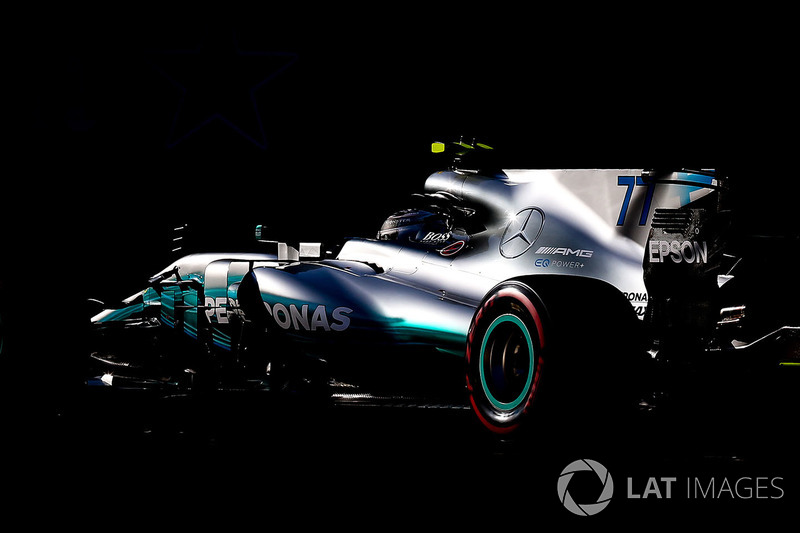 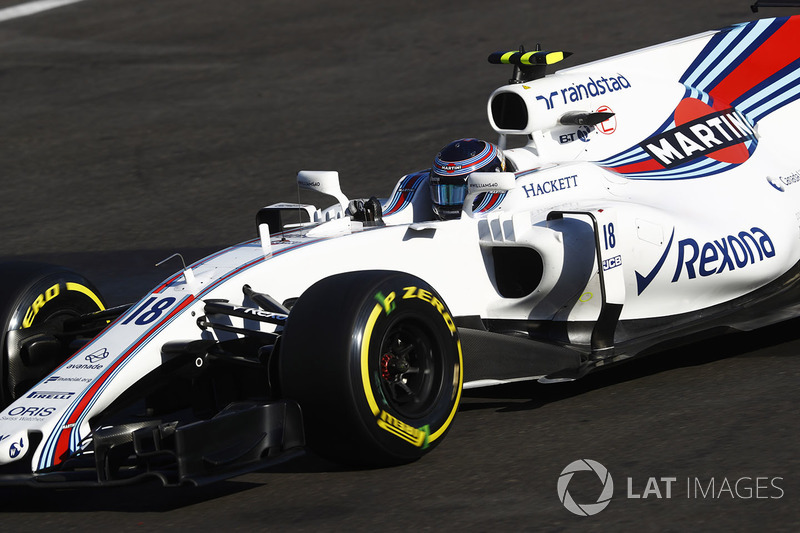 Lance Stroll became the 208th F1 driver to finish on the podium.

Stroll also became the first Canadian to stand on an F1 podium since Jacques Villeneuve finished third at the 2001 German Grand Prix. 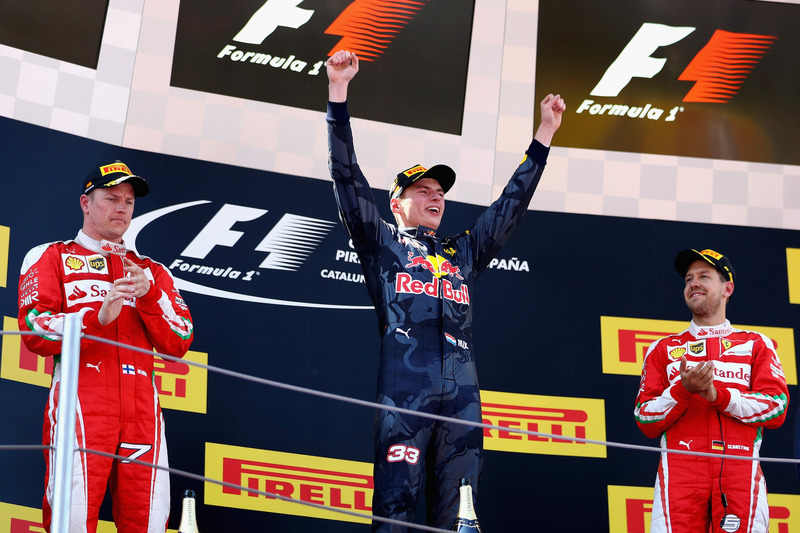 At the age of 18 years and 239 days, Stroll is the second youngest F1 driver to finish on the podium, only beaten by 12 days by Max Verstappen. 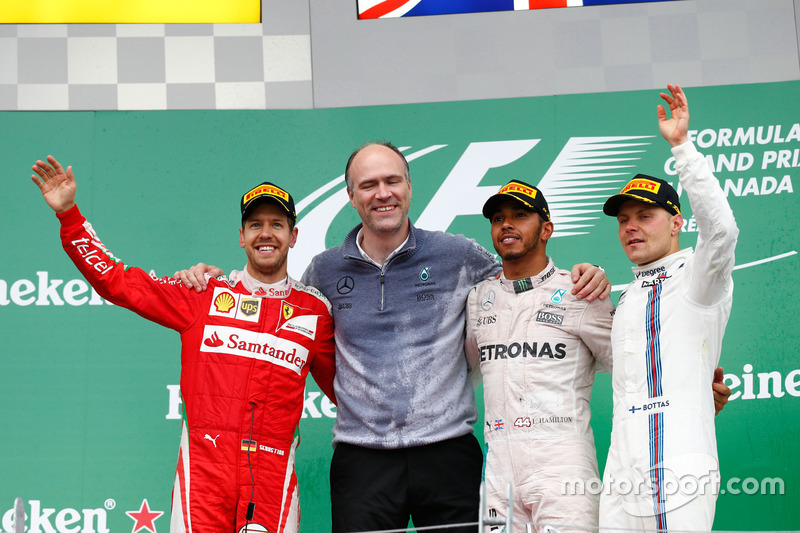 It was Williams' first podium finish since the 2016 Canadian Grand Prix and 312th in total. 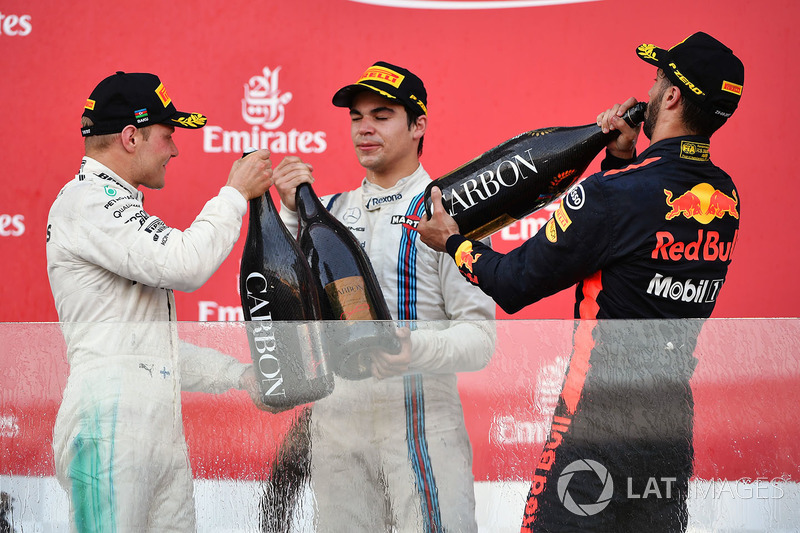 It was the seventh youngest podium in the history of Formula 1, with the average age of drivers being 24 years, nine months and 27 days - perfectly tied with the 2007 US GP (Hamilton, Alonso, Massa). The current record was made at the 2008 Italian GP (Vettel, Kovalainen and Kubica), where the average age was 23 years, 11 months and 16 days. 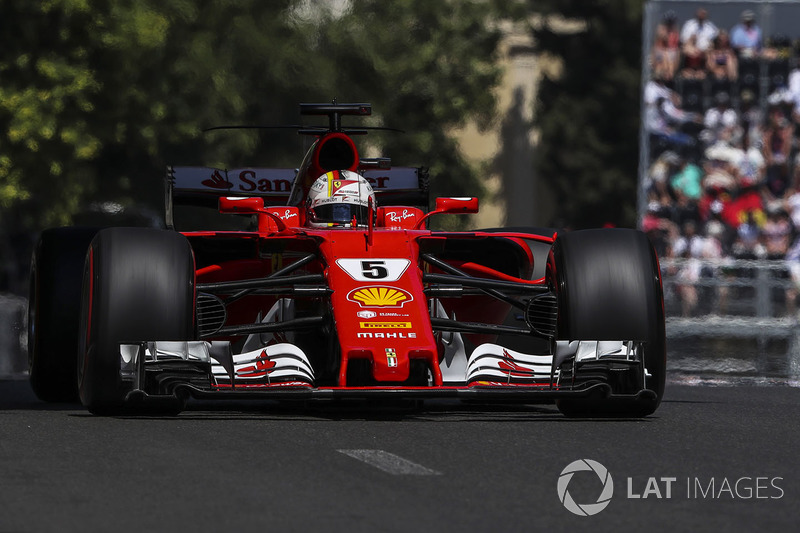 Sebastian Vettel failed to finish on the podium for the second race in a row. He, however, set the 29th fastest lap of his career to close in on Mansell's tally of 30. 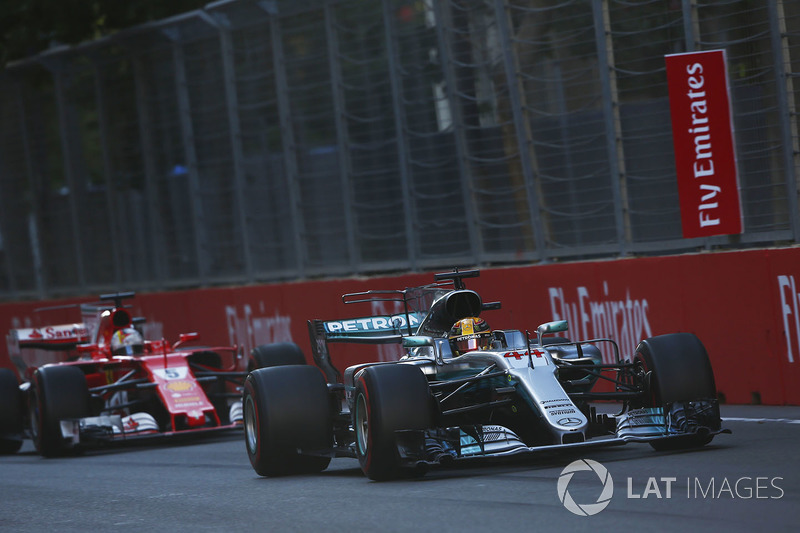 Despite their problems in Baku, Sebastian Vettel and Lewis Hamilton remain the only two drivers to score points in each race this season. 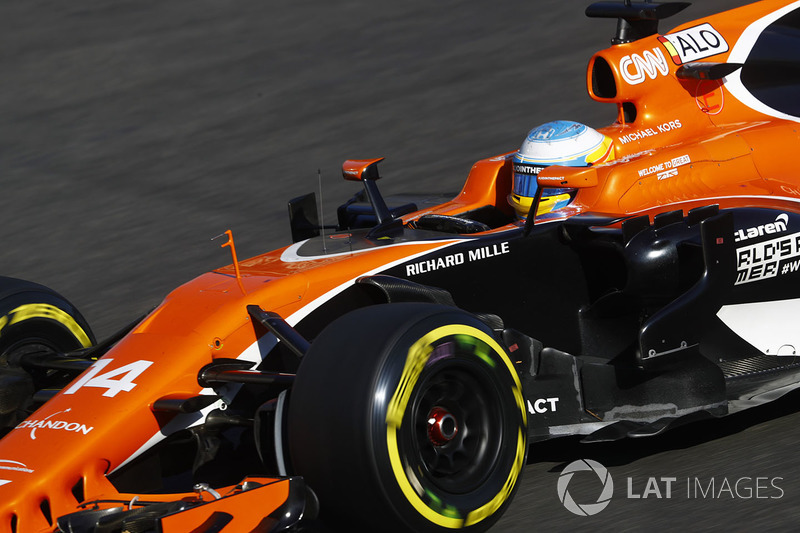 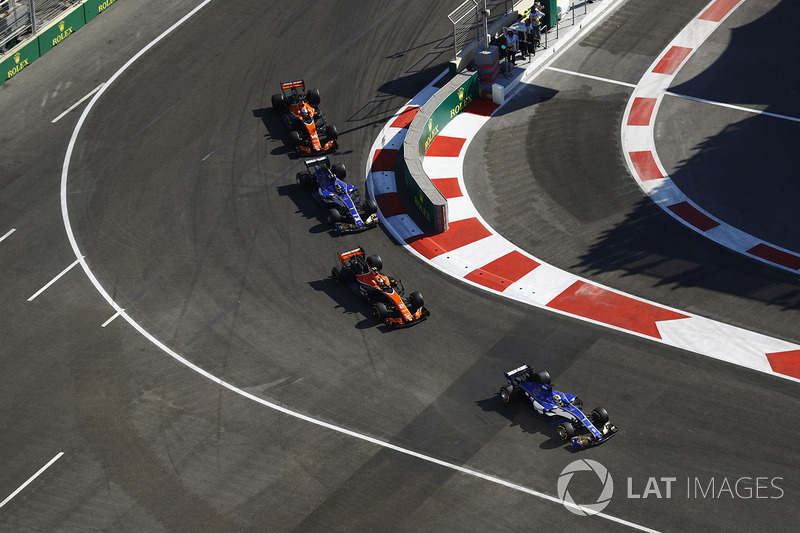 For the first time this year, both McLaren cars finished a race. 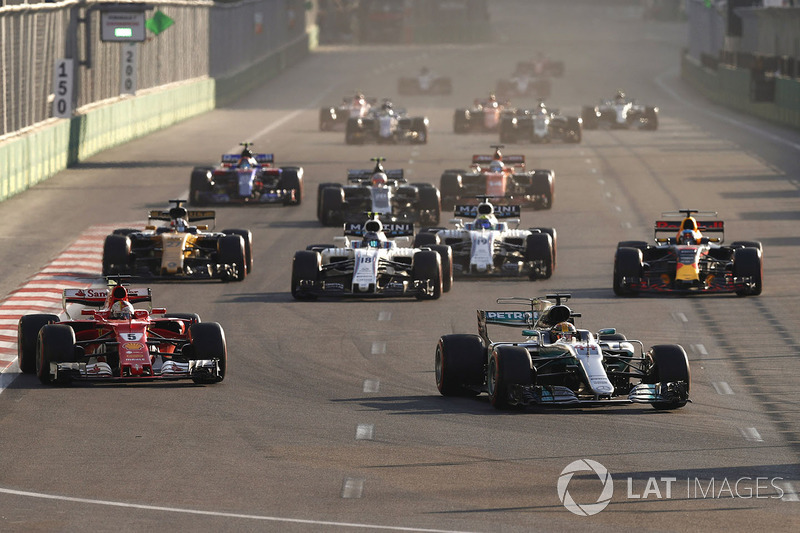 Nine different teams scored points at the Azerbaijan GP, the only exception being Renault. 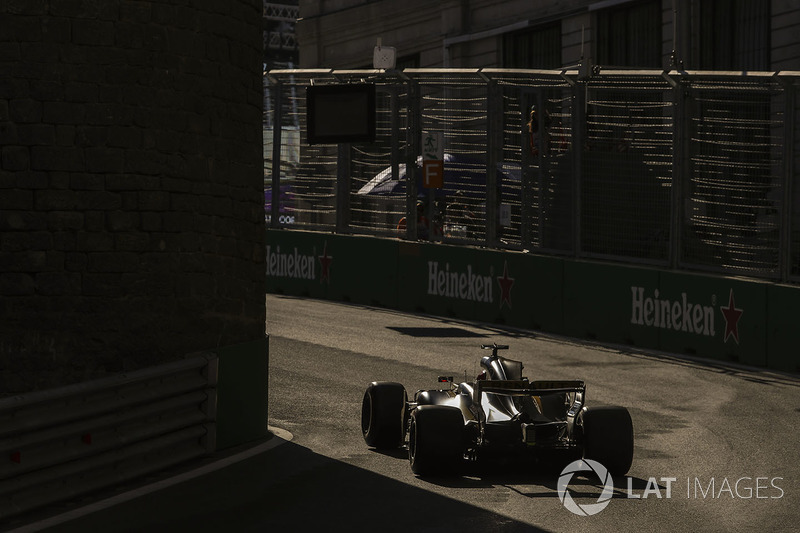 It was so because neither Renault cars finished the race - their first double retirement of 2017.