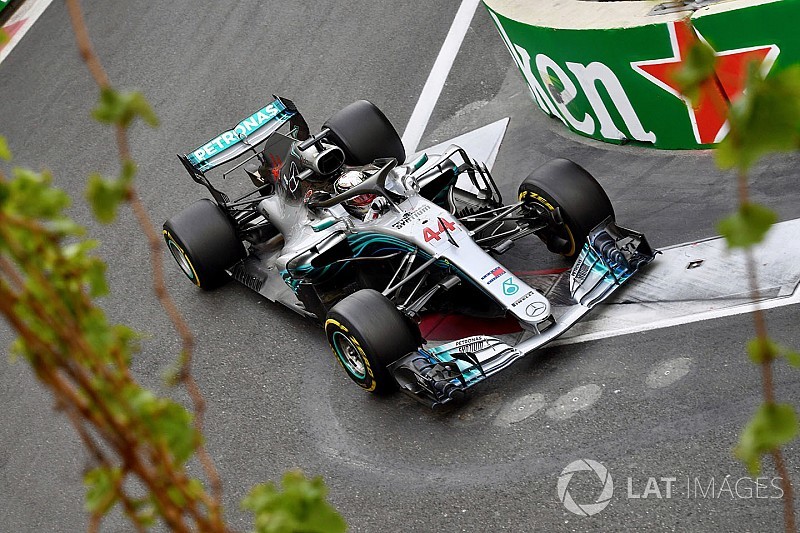 All Formula 1 statistics and figures from the 2018 Azerbaijan Grand Prix, won by Mercedes driver Lewis Hamilton. 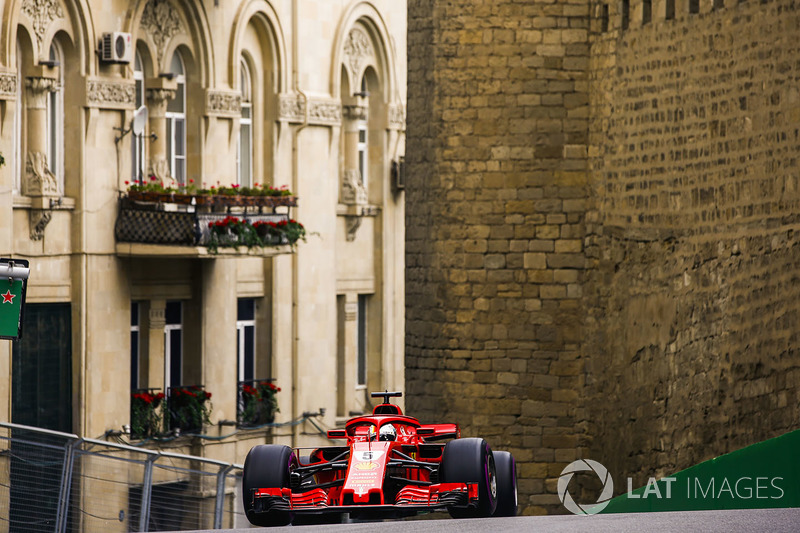 Sebastian Vettel scored his 53rd career pole at Baku. It was Ferrari's 216th pole position as a team and 217th as an engine manufacturer. 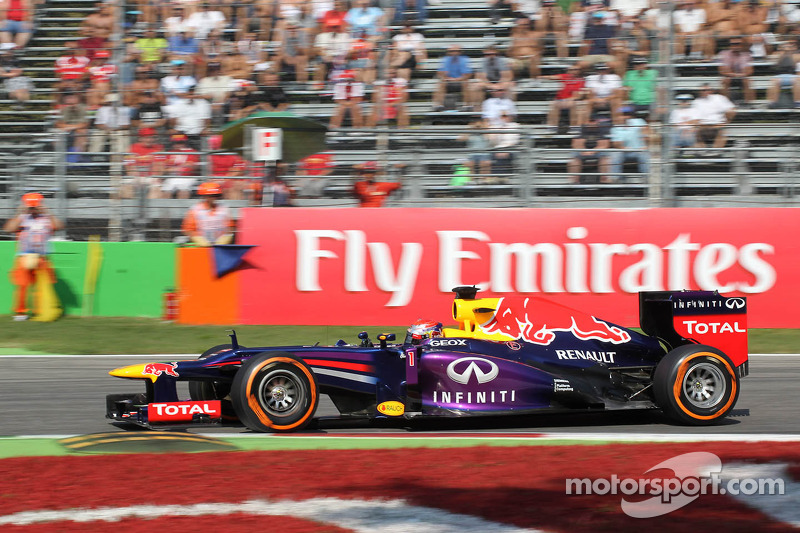 It was Vettel's third consecutive pole of 2018. The German last scored a hattrick of pole positions in 2013 (Italy, Singapore and South Korea). 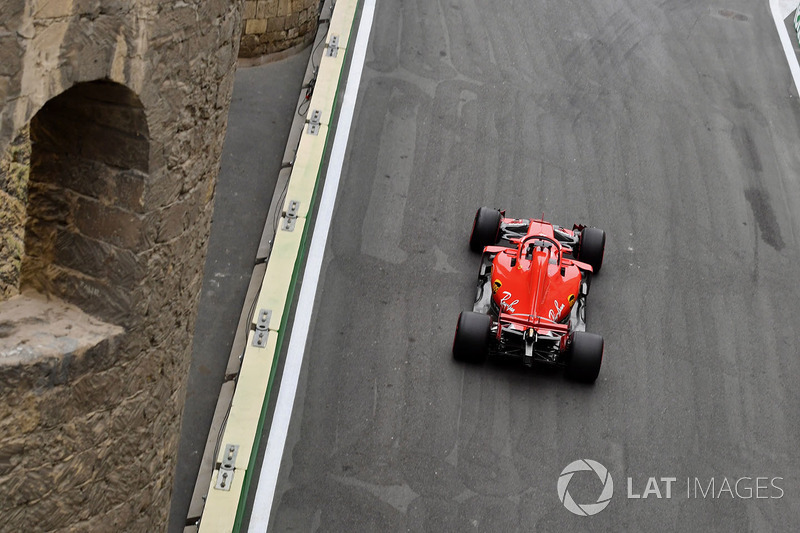 However, due to different weather conditions, Vettel's pole lap of 1m41.498s was almost a second short of Hamilton's all-time Baku record of 1m40.593s. 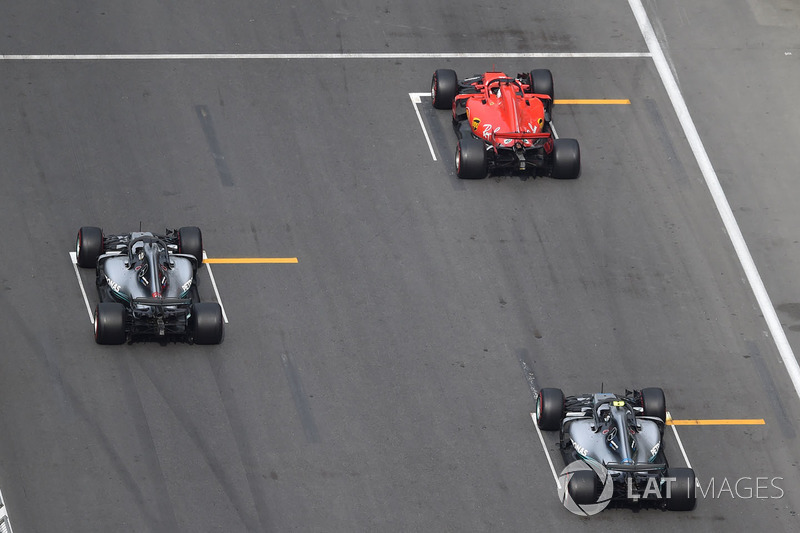 For the first time in history of F1, two four-time world champions lined up alongside on the front row of the grid. It was also Vettel's 87th front row start, which puts him level with Ayrton Senna's tally. Hamilton, meanwhile, started from the front row for the 120th time in his grand prix career - a record. 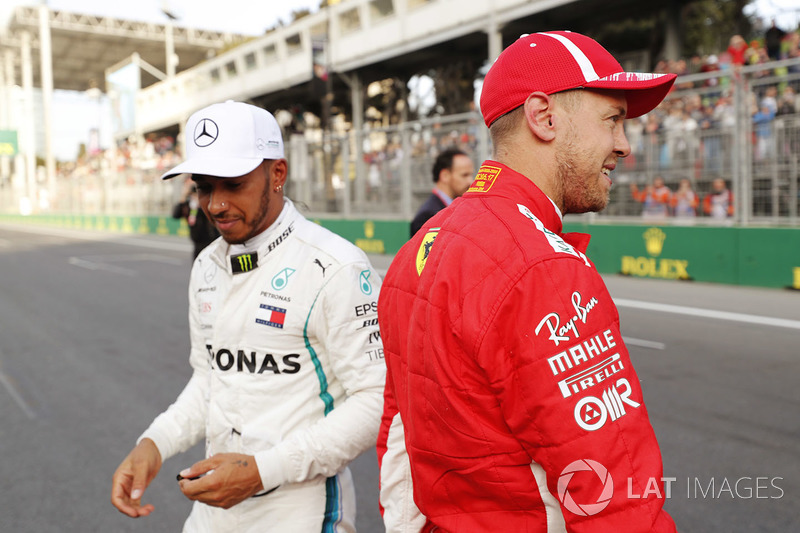 Vettel has now scored pole positions at 23 different circuits. He's now the joint holder of that particular record with Hamilton. 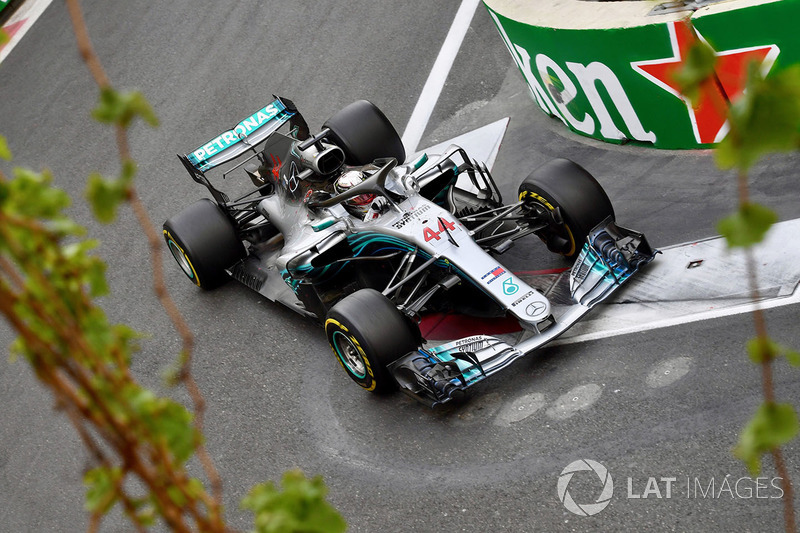 Due to the safety car and Valtteri Bottas' puncture, Hamilton chalked up his 63rd F1 win. It was Mercedes' 77th win as a works team and 163rd as an engine supplier. 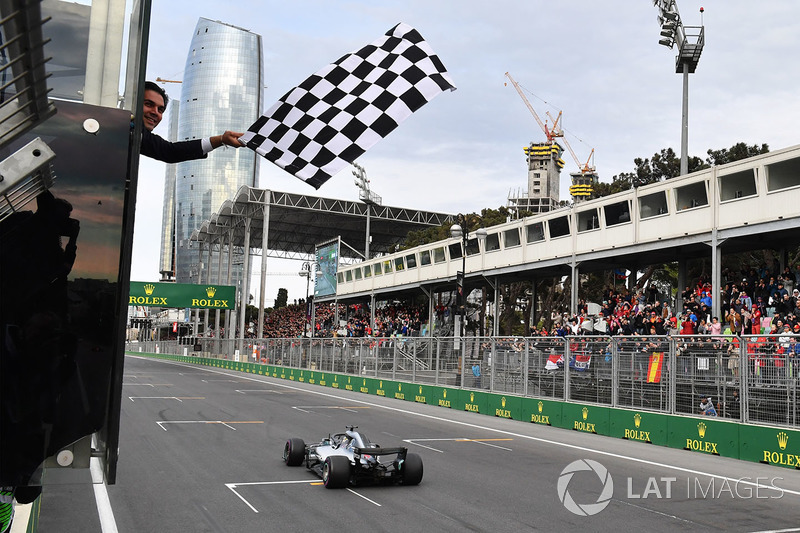 An overview of Paul Ricard 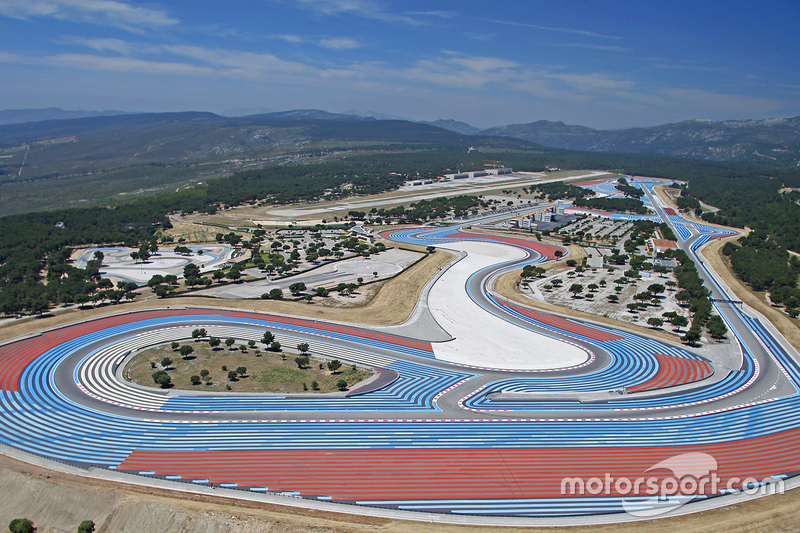 Hamilton has won at 20 of the 21 venues on the 2018 F1 calendar, with the only exception being the returning Paul Ricard circuit in France. 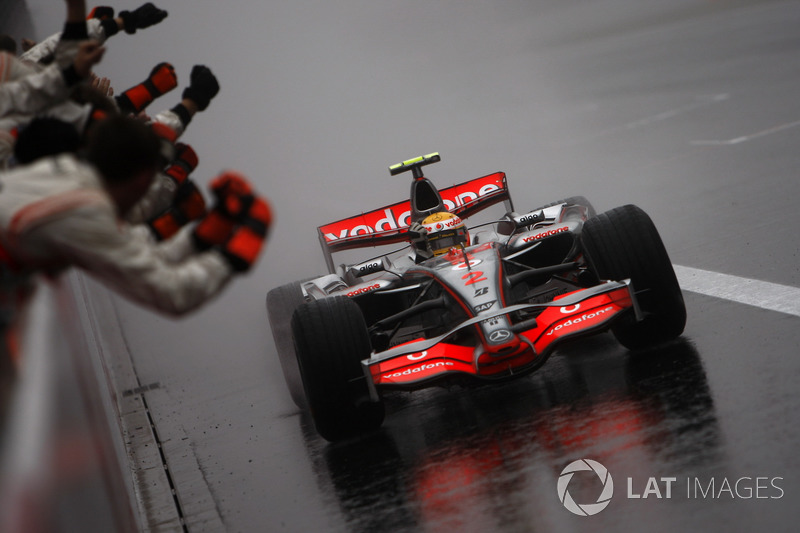 Hamilton has won at least one race every season since his debut in 2007. Schumacher currently holds the record of grand prix wins in most consecutive seasons (1992-2006). 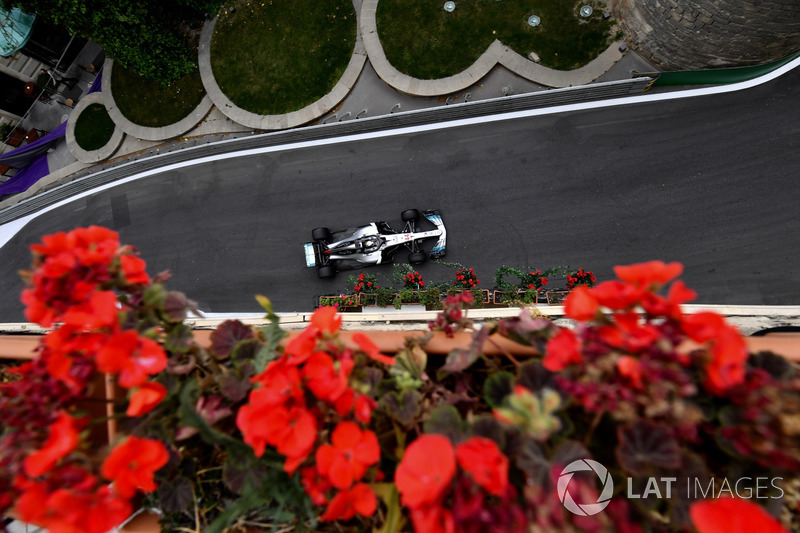 The Englishman also extended his record of consecutive points finishes, taking the tally to 29 races.