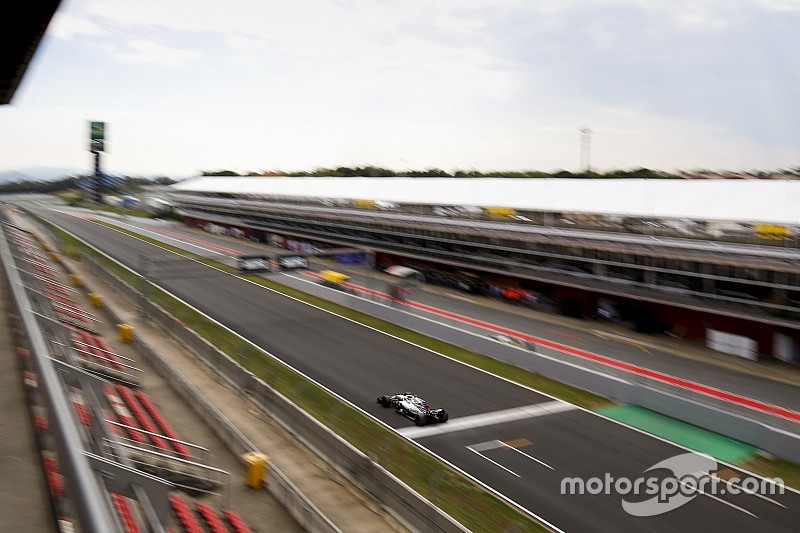 Formula 1 pre-season testing will take place at Barcelona again ahead of the 2019 campaign.

The Spanish Grand Prix circuit has been a regular fixture in F1's pre-season for several years and has been the exclusive official testing venue since 2016.

That was briefly under threat for 2019 with teams initially keen on testing in Bahrain to ensure better weather and uninterrupted running.

However, that was dropped and teams moved on to choosing between keeping Barcelona or returning to Jerez for the first time since 2015.

Confirmation that Barcelona will host testing came via the circuit's Twitter account ahead of this weekend's United States Grand Prix.

It means the schedule for the start of next year is officially set, with testing finishing two weeks before the season begins in Australia on March 17.