Motorsport.com has compiled a list of some of the best radio messages from the Malaysian Grand Prix.

By:
Rachit Thukral
Raikkonen reports power issues on his way to the grid 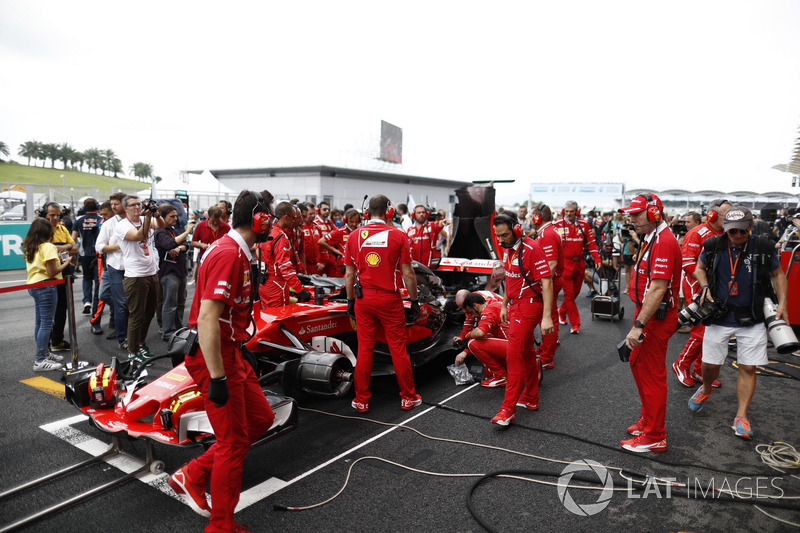 1/15
Raikkonen: “I have no power.”
Team: “Understood Kimi. Can you get around to the grid, we’ll try to fix the issue on the grid.”

Carlos Sainz Jr is vary of the threat of rain 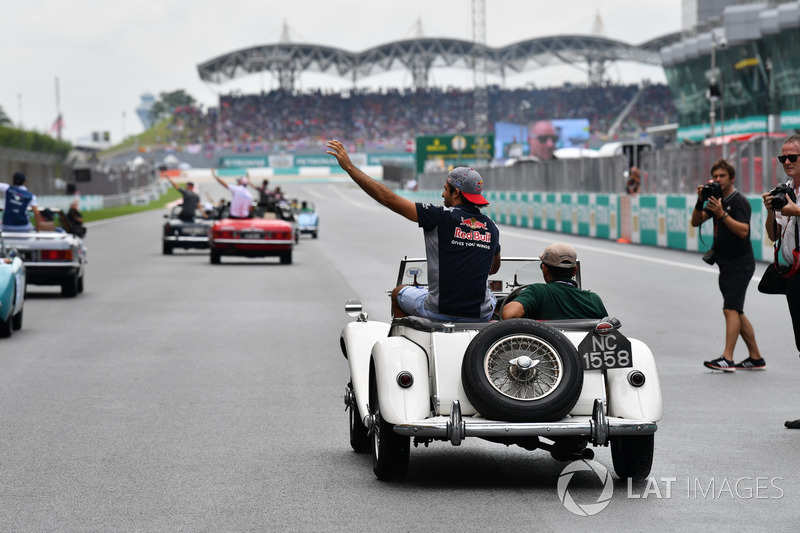 Hamilton complains about his engine 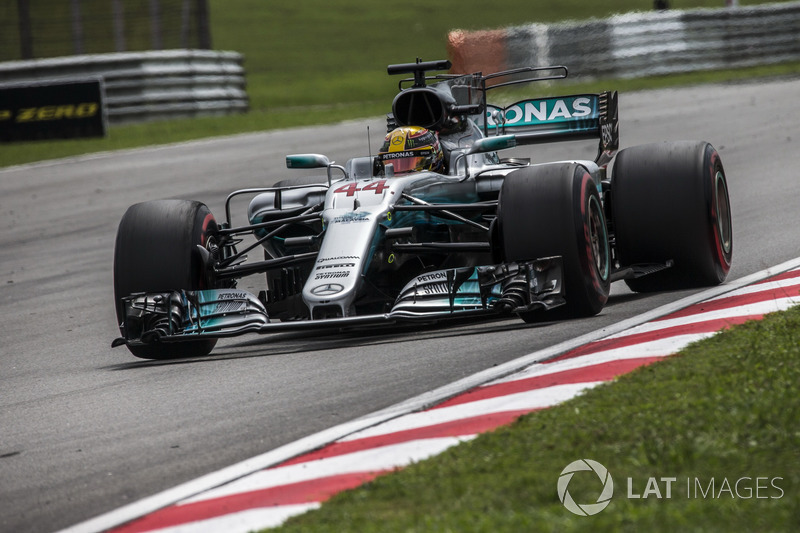 And shortly afterwards he is passed by Verstappen for the lead 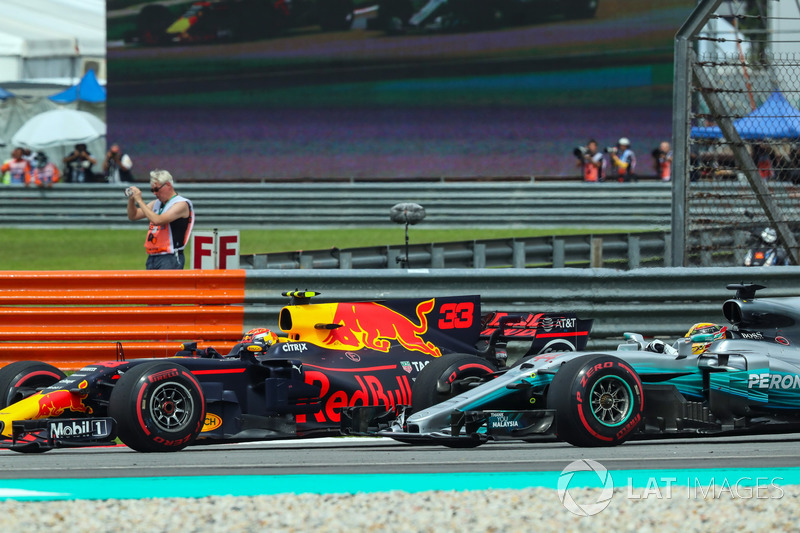 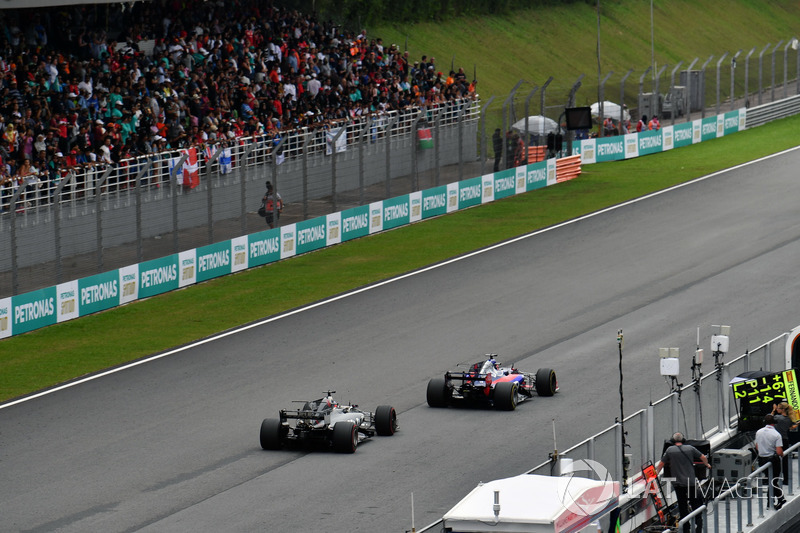 5/15
Grosjean: “The Toro Rosso’s moving all over the [censored by FOM] place.”
Team: “Understood.”
Grosjean: “Those new guys need to learn they can’t move like this.

Ocon after being spun around by Sainz Jr 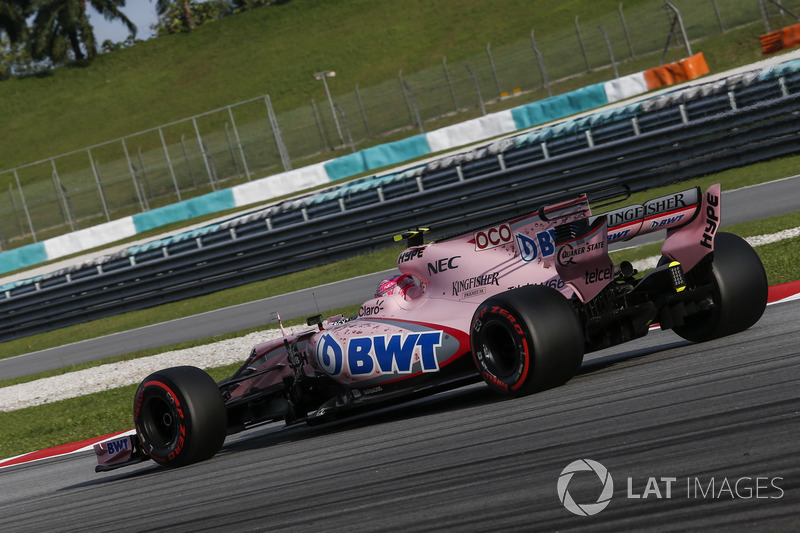 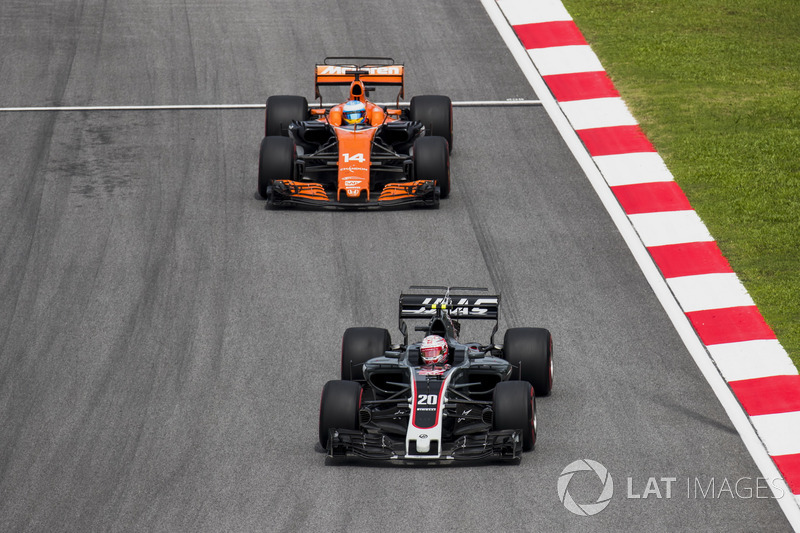 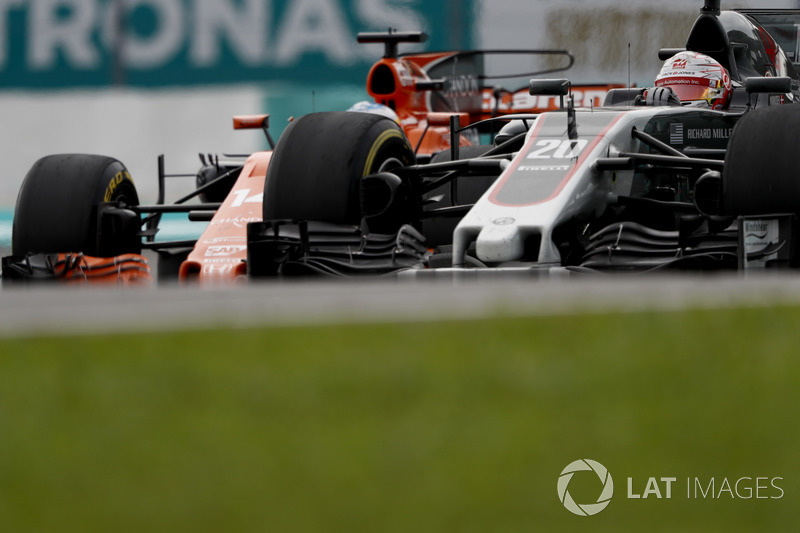 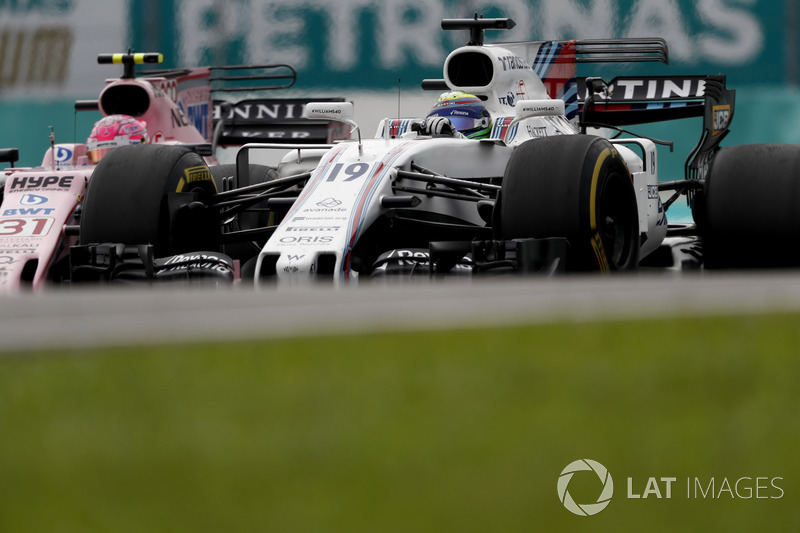 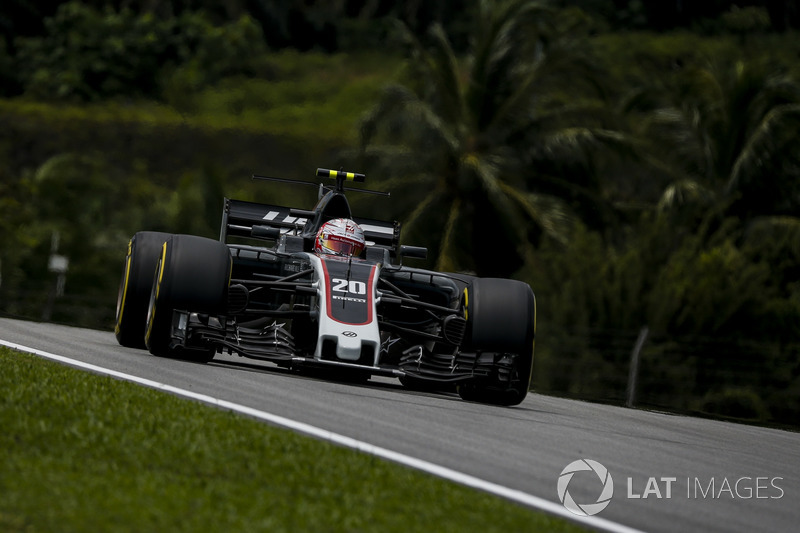 Vettel after being held by Alonso while lapping him 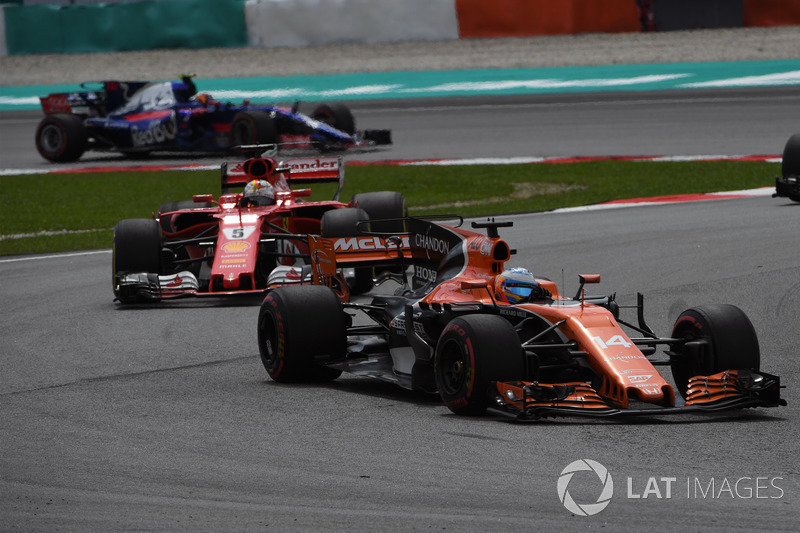 Hamilton is warned about a possible late race threat from Vettel 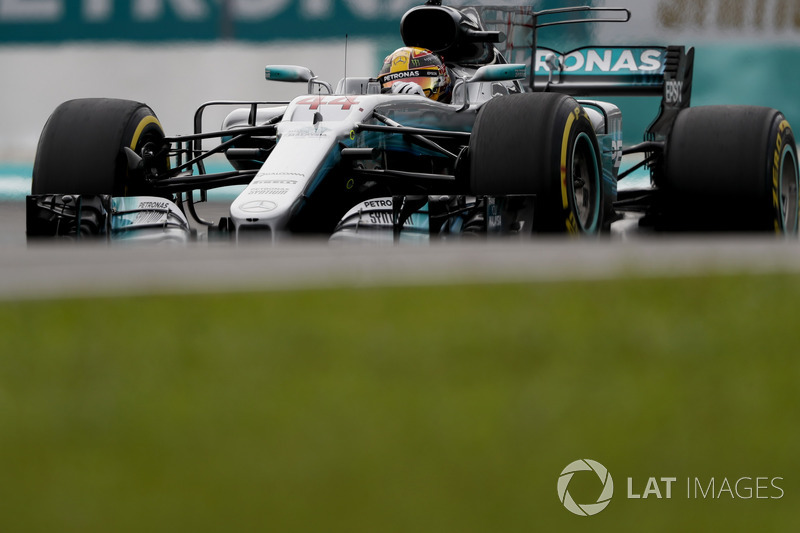 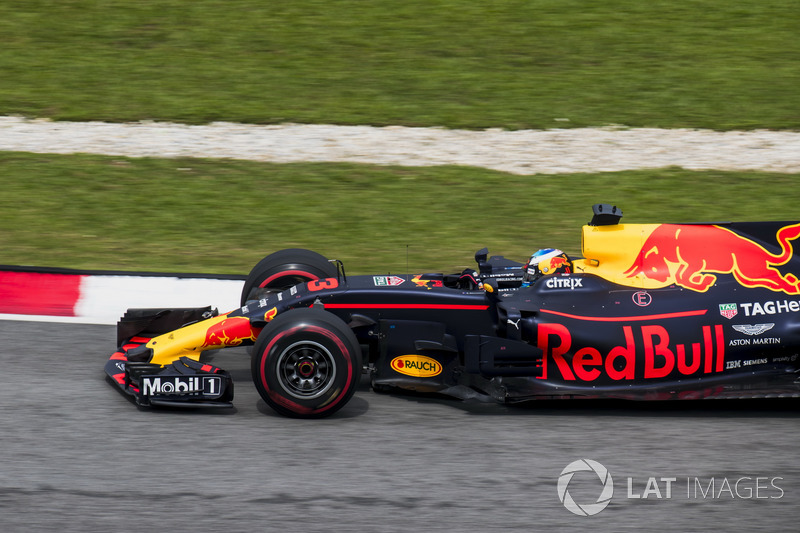 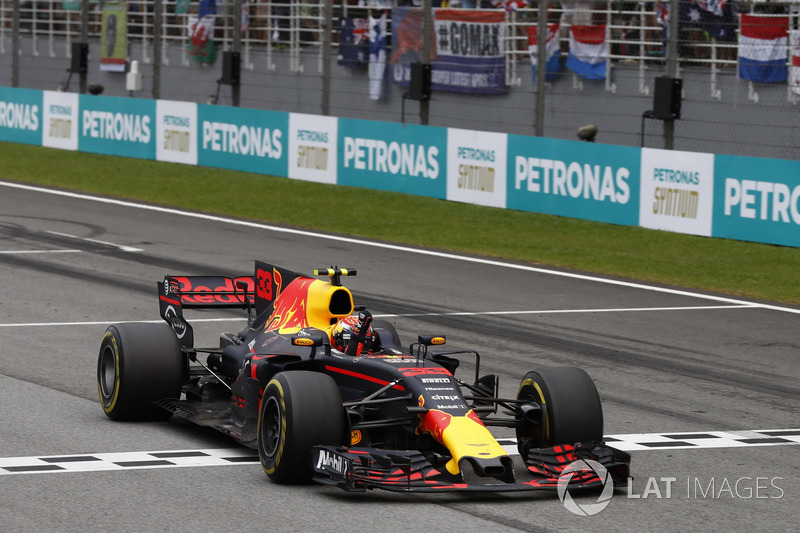 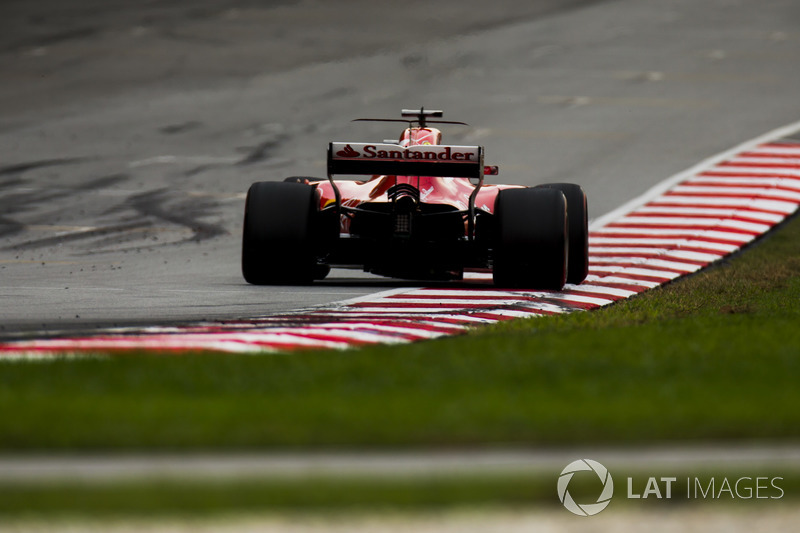