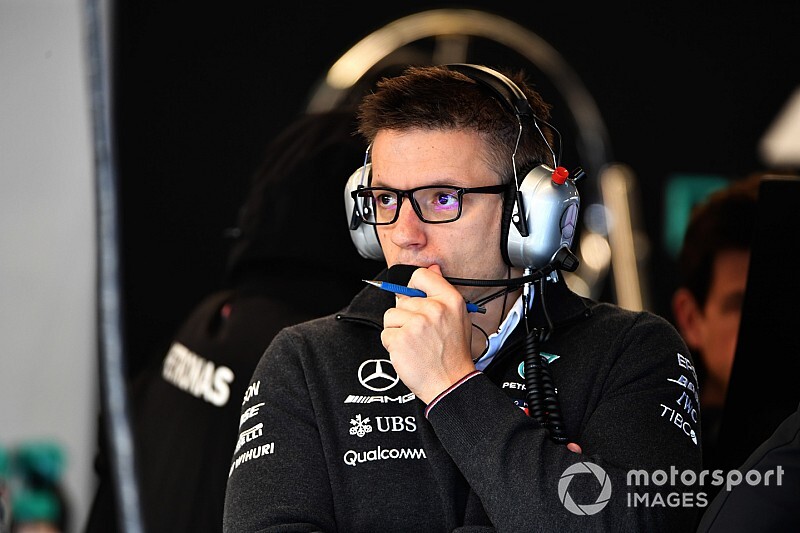 Bonnington missed the Mexico race for a personal medical procedure at home in the United Kingdom, although Hamilton said he assisted the team from its base and had even been in discussion over set-up advice through the weekend.

Originally, Bonnington had been expected to miss this weekend’s race at Austin as well and then return for the Brazilian Grand Prix in two weeks’ time.

However, he is back in the garage with Mercedes in the US and returned to his engineering role for FP1 on Friday.

Bonnington’s return to action at Austin means he will be on-site for Hamilton’s expected clinching of a sixth world title on Sunday.

The Briton only needs to finish eighth to eliminate teammate Valtteri Bottas from contention and secure a fifth title in six years with Bonnington as his right-hand man at Mercedes.

Mercedes team boss Toto Wolff hailed the “phenomenal” job Dudley did in Bonnington’s absence, while Dom Riefstahl – who filled in for Dudley instead of his usual race support leadership role – was also praised by Hamilton.