There can’t be many more enjoyable ways for a Formula 1 fan to spend an afternoon than nosing around the HQ of the undisputed champions of the hybrid era - and thanks to Official Team Partner Bose, that’s exactly what Executive Editor Stuart Codling had the chance to do last week.

“From the outside, it's astonishingly unpretentious,” says Stuart. “Were it not for the branding on the gate, you wouldn't know what goes on there.

“The administrative offices are on the far side of the campus, overlooking a small stream with bench seating laid out on the grassy banks. In summer a line of trees screens the busy A43 Brackley bypass from view but during our visit, in early spring, you can see and hear the passing traffic.

“It's a huge contrast to the calm and orderly space within. A curved glass door slides shut behind you and the reception area is whisper-quiet, with a bank of trophies - surely only the edited highlights of five years of championship glory - on one side and a race-worn W09 on the other.”

“And this is as far as you get without a pass. To reach our appointment with Toto we have to be swiped through a secure doorway and ushered up a broad spiral staircase to the tastefully dressed meeting room several floors above. This is a building that likes to keep its secrets…” 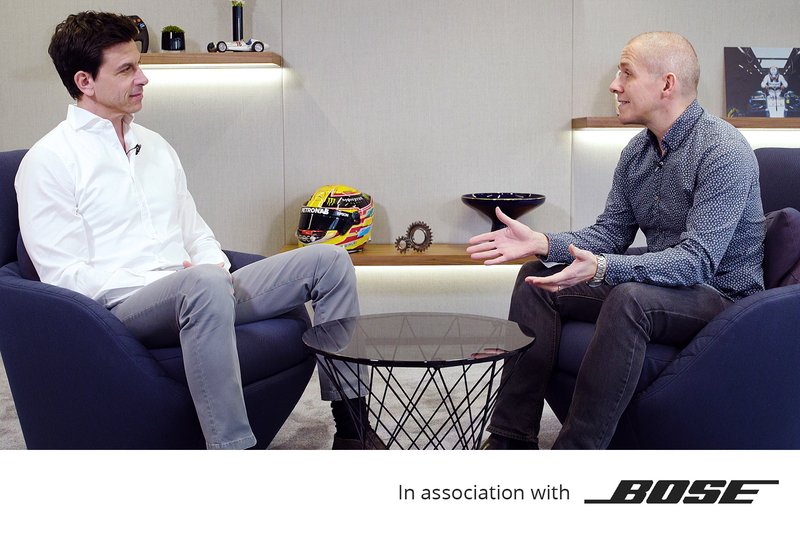 Inside the Mercedes-AMG Petronas Motorsport HQ, with Toto Wolff and Stuart Codling

But it’s up to Stuart to unearth the secrets of success behind five-time World Champions Mercedes-AMG Petronas Motorsport from none other than the Team Principal, Toto Wolff. And he begins with the big question: how, after an almost half-dozen glorious seasons, do you avoid getting ‘too comfortable’?

The response is matched to the team ethos we’ve seen over recent seasons. “There is no such thing as complacency that I’ve seen within the Mercedes Formula 1 team. Every single year, we’ve been able to set the sails in the right direction - and that’s about energy levels, motivation, and setting the right objectives.” 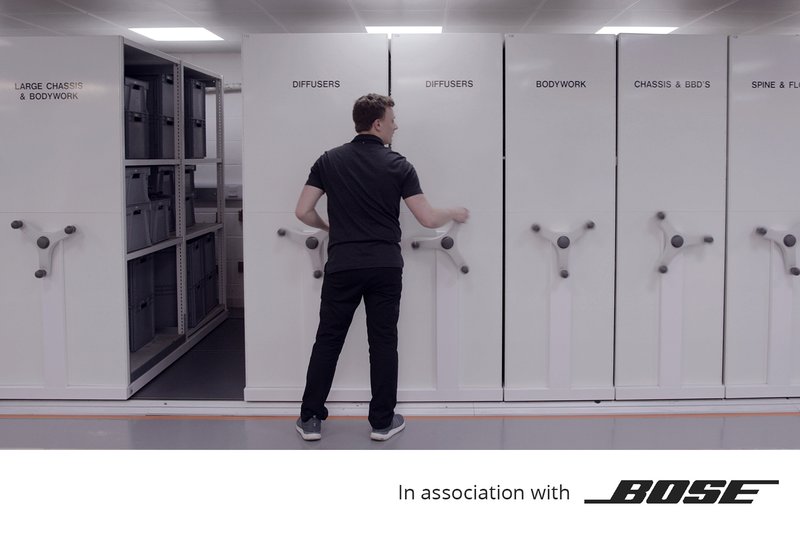 Inside the Mercedes-AMG Petronas Motorsport HQ

It’s evident from the activity at Brackley that preparations for the 2019 season have been no less comprehensive as a result of the team’s historic fifth double last year. In the model shop, Aerodynamics Model Shop and RP Manager Richard Bruce takes us behind the scenes of the role his team play in keeping Mercedes at the top.

“We call it the ‘beat of the drum’ - when the tunnel is running, the back room activity of the model shop and manufacturing facility is about keeping pace; making sure that when that fan is turning, we are feeding the beast with parts.”

The ‘beat of the drum’ is relentless during an F1 season. “In Formula 1, real switching off doesn’t happen - it’s not possible,” Toto explains. “As a team, we deploy all kinds of counter-measures: listening to music or using meditation apps can be a real factor. It’s those marginal gains that will eventually add up and hopefully make us better than the competition.” 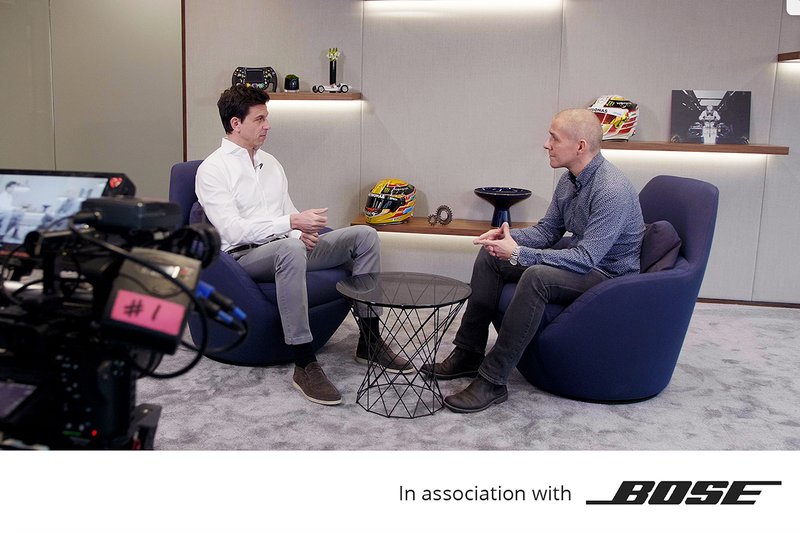 Inside the Mercedes-AMG Petronas Motorsport HQ, with Toto Wolff and Stuart Codling