Mercedes Formula 1 driver Valtteri Bottas says armchair critics who feel he should be doing better against Lewis Hamilton only serve to motivate him rather than get him down. 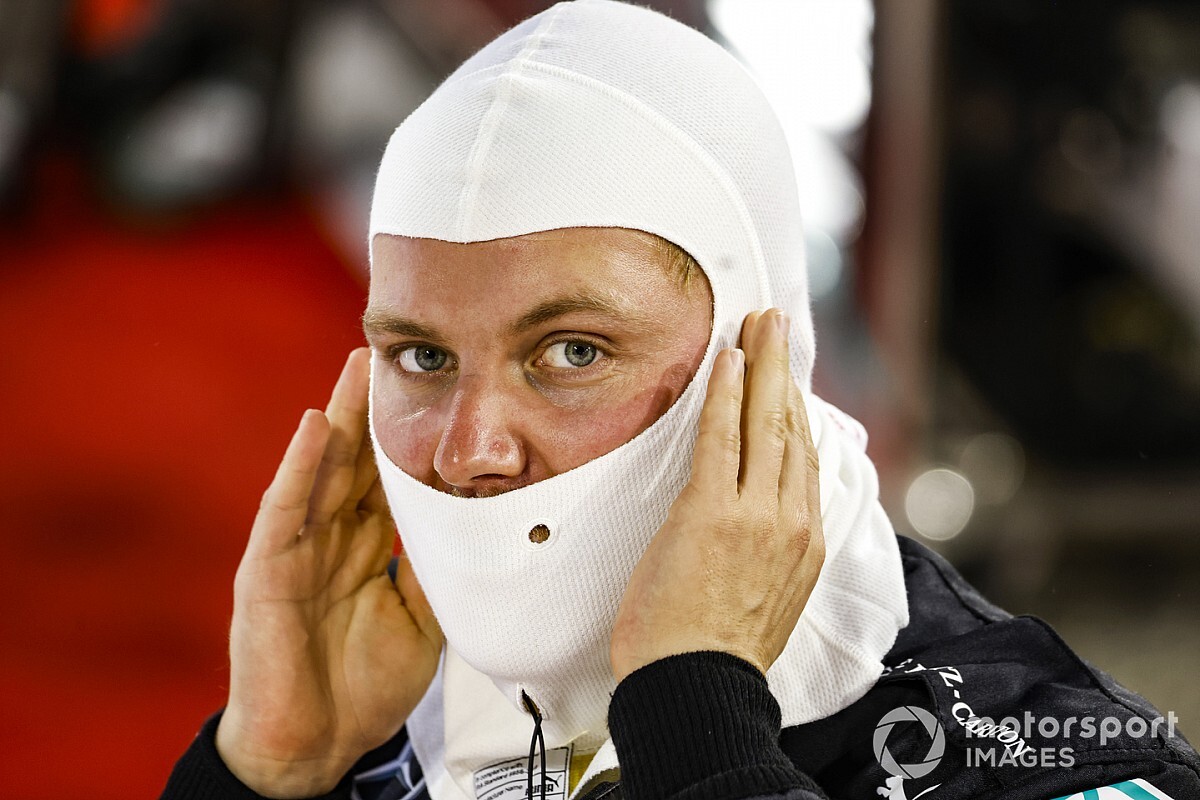 The Finn is heading in to his fifth season as Hamilton's teammate in 2021, and has yet to beat the Briton in the points standings since they have raced alongside each other.

The level of Hamilton's dominance at times has left Bottas facing criticism about the occasions when he should be doing better, but it is something that he says no longer bothers him.

He says that the response from 'couch commentators' is something that actually inspires, rather than rattles him.

"They really motivate me quite a lot," said Bottas in an interview with Motorsport.com when asked about his response to the critics.

"I've learned a lot from myself not to try and let those kind of things affect me. I try to avoid that negativity.

"But no matter what you do, there's always going to be negativity: sometimes less, sometime more and it is the same with the criticism. But it's a motivation to prove people wrong. No doubt.

"And I think I've said it before: sometimes I just don't get why there is that kind of criticism. I guess there's always a reason. But I don't know that reason and again, I'm not in their position. So I've no idea what goes in their head..."

Bottas says that one aspect that some underestimate is the immense challenge that he faces in having to go up against potentially the greatest F1 driver in equal machinery.

"I think the people who really properly understand the sport and, look at details, and think of things in other people's shoes or driver's shoes, I think they understand," he says.

"But there's many, for sure, like, in any sport, there's always couch commentators who might, you know, underestimate things.

"From my side, I can say that it's not an easy job. If you look at the numbers, Lewis is the most successful driver in F1 history, and I need to go up against him with decent speed and consistency weekend after weekend. So yeah, it's not an easy place to be.

"But that really motivates me, and that's the goal for me to try and beat him. That will keep me going and that will keep me pushing myself again, hopefully to a next level."

Bottas concedes there are moments where Hamilton has done something truly impressive that he cannot comprehend, but he says that he always learns to understand their differences.

"There are times that I've struggled to understand how is that possible: whether it's a single corner, or whether it has been a stint on a certain track with a certain tyre compound," he said.

"But there's always reasons and we always dig for those reasons.

"The worst thing is to leave something that you don't understand. I know that the team has pretty smart engineers, so they can always dig out the reasons and give an explanation and tell me how I can try and match that or do better."