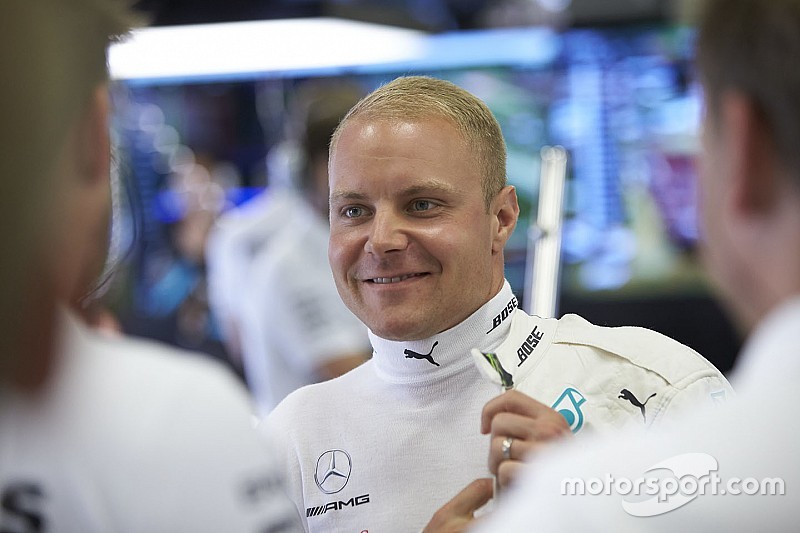 Valtteri Bottas says he will be stronger in Formula 1 this year after finding "many positives" that he could not see at the end of 2018.

The Mercedes driver followed up a solid first since with the world championship-winning team with a winless campaign last year.

While bad luck played a part in the first half of the season Bottas suffered a slump in form in the second that culminated in a run of fifth-place finishes in the final four grands prix and dropped him to fifth in the final standings.

"I am very happy to start a new season, because for me personally 2018 did not go the way I wanted to," said Bottas in an interview published on Mercedes' official website.

"There was quite a bit of criticism at some stages of 2018, but that's actually been a positive thing for me because it's given me an extra boost.

"I've taken all the points I can learn from last year to come back stronger. And I also found many positives, which I maybe didn't see at the end of the year, but now digging deep I can see those.

Bottas spent time in the off-season in South America before making his competitive rallying debut in an M-Sport Ford Fiesta WRC in a Finnish national rally, taking a stage win and finishing fifth overall.

He has been tipped by Mercedes' 2016 world champion Nico Rosberg to use the fresh start to his advantage and make sure he is "annoying" Hamilton more in 2019.

"I am excited that everyone starts with zero points," said Bottas, who was outscored 408-247 by Hamilton last year.

"We are all on the same line and 2019 can bring anything, that's exciting. It's going to be a new season ahead and I'm going to put everything I have for this year, all in.

"I'm sure it's going to be interesting."

Mercedes has won the last five drivers' and constructors' titles, having seen off a renewed threat from Ferrari over the past two seasons.

Bottas believes it is well-placed to handle the "question marks" that come with the regulation change for 2019, which includes simpler front wings and bargeboards.

He described the atmosphere in the factory "like nothing has changed in the past few weeks when I haven't been here".

"Everyone is working as hard as ever," said Bottas. "With some regulation changes there are always question marks, but I can guarantee everyone has been doing and will be doing everything they can for the new car."

How an F1 underdog clinched a third 'works' deal

Solutions for Williams and McLaren are on their own doorsteps