Bottas set a best time of 1m16.625s using the C3 Pirelli tyres, which were the designated softs for last weekend’s Spanish Grand Prix, shortly before midday.

This consolidated his advantage at the top of the timesheets over Ferrari driver Charles Leclerc, who had earlier topped the times.

Leclerc improved his time shortly afterwards using the Pirelli C1 tyres, the hards last weekend, to close to 0.797s behind.

Bottas subsequently set the fastest times of the day in each sector, although did not put them together on the same lap so his time did not improve.

Gasly completed 77 laps during the four hours of running, more than anyone else.

The Brazilian made a series of improvements in the final hour before lunch using C3 rubber, working his way down to a 1m18.643s.

Hulkenberg had a quiet morning, completing only 12 laps early on before taking his tally to 22 and improving to a 1m20.239s.

Ilott focused on running on C2 rubber, setting his best time with just under 40 minutes remaining.

F2 championship leader Nicholas Latifi returned to action for Williams ahead of his planned FP1 appearance during the Canadian Grand Prix weekend. 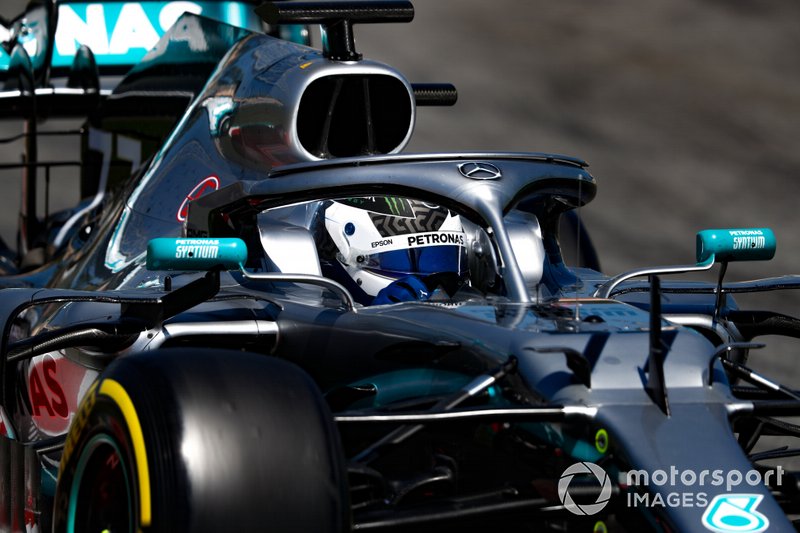 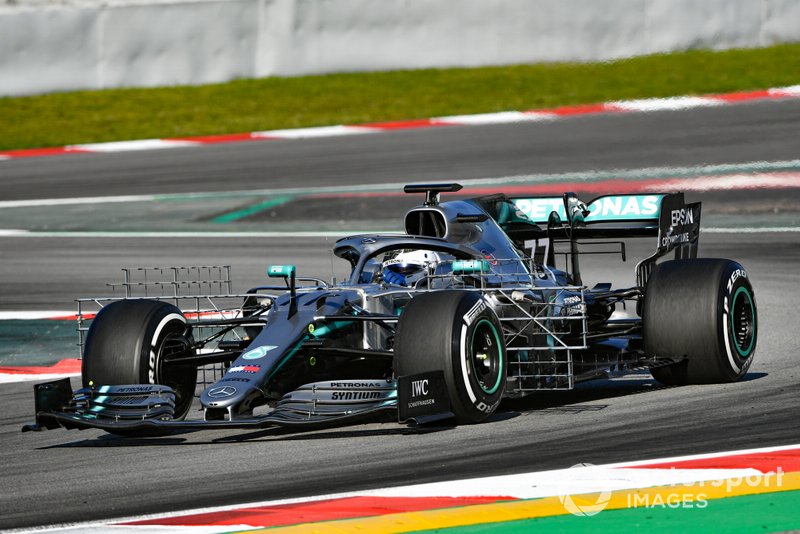 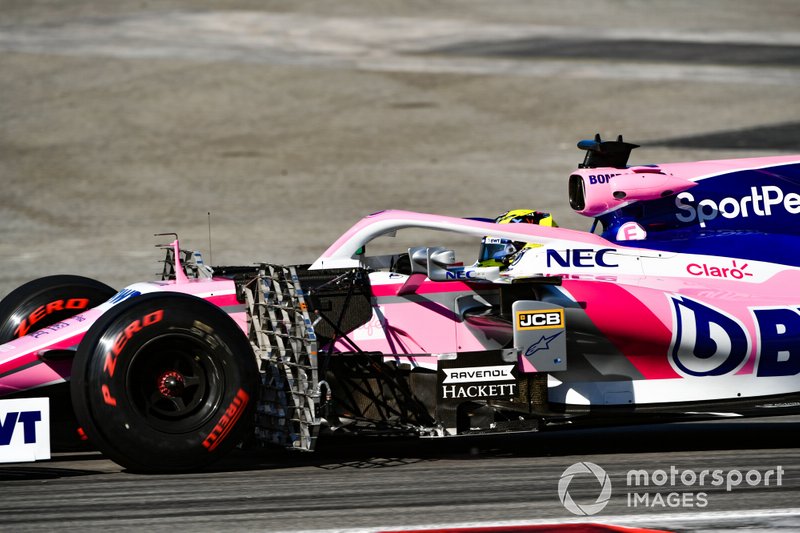 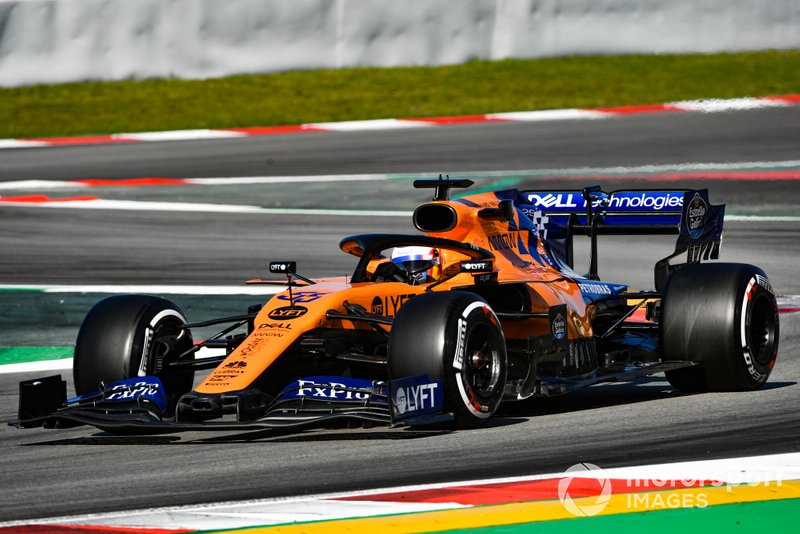 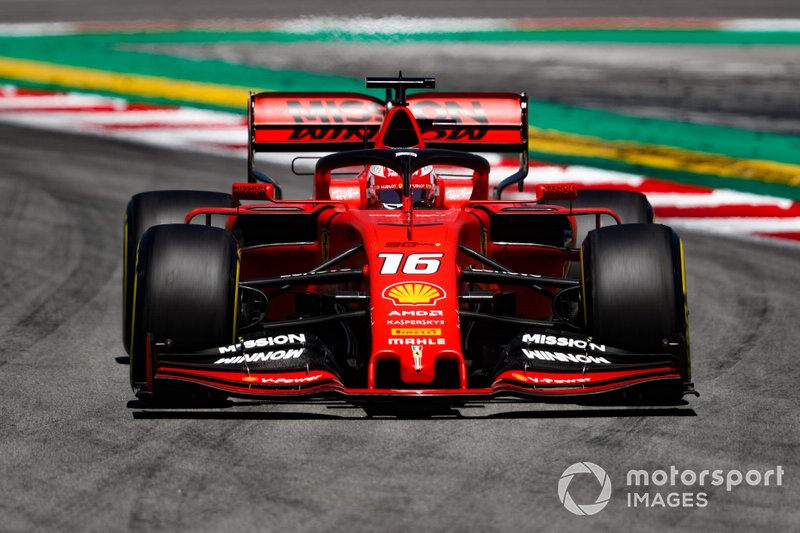 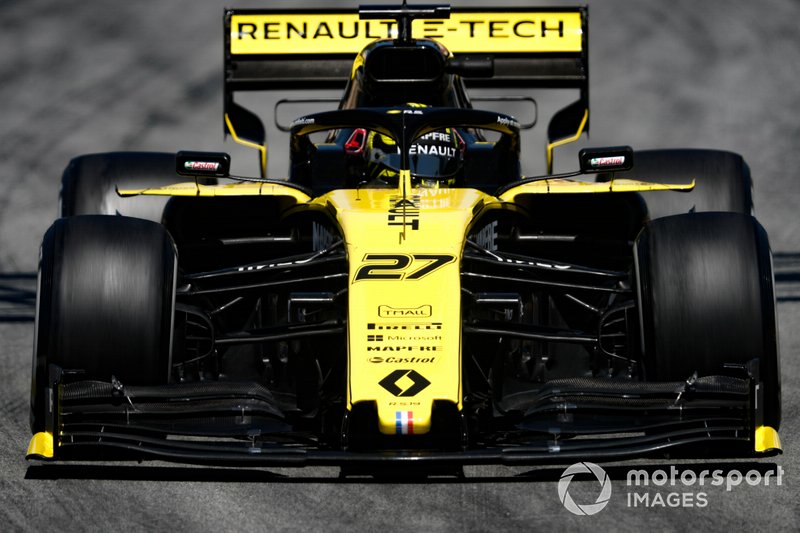 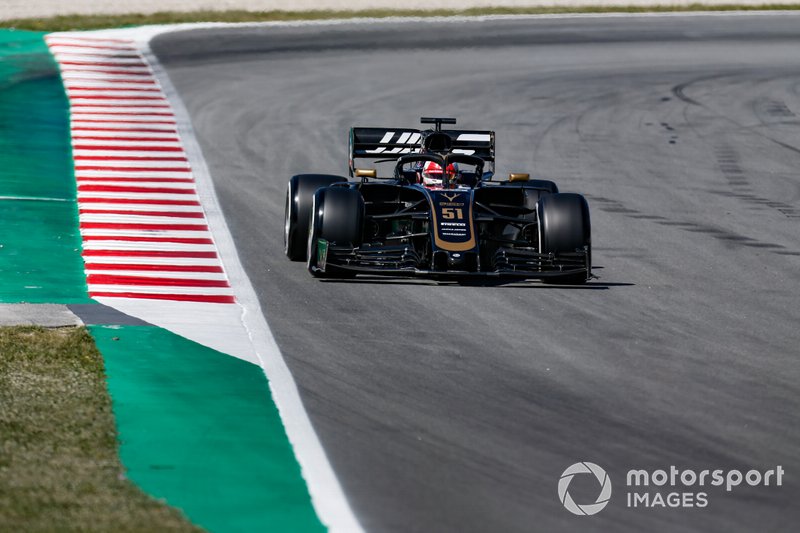 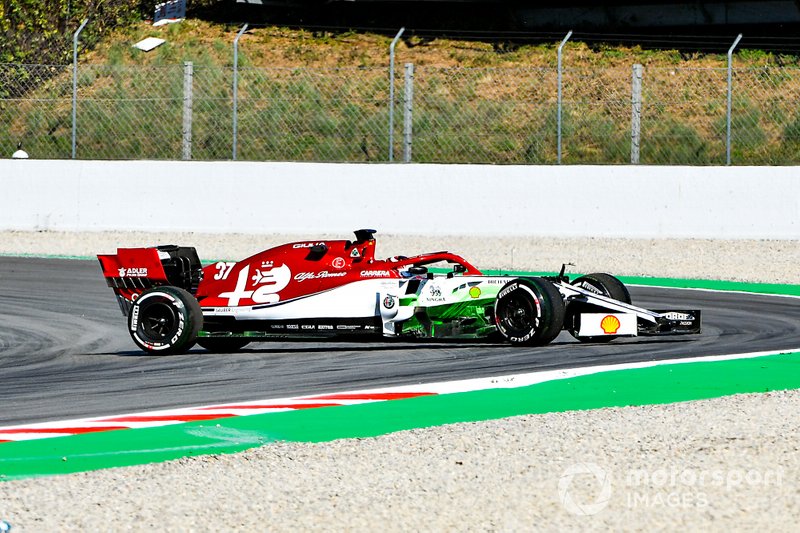 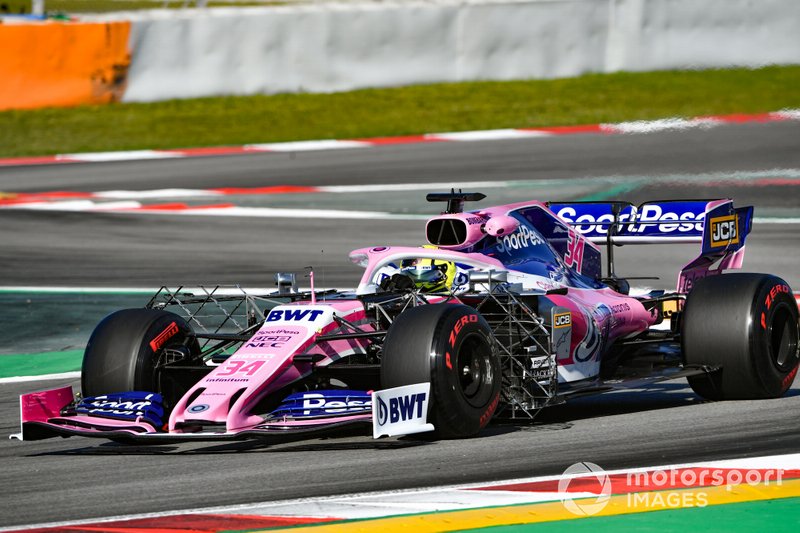 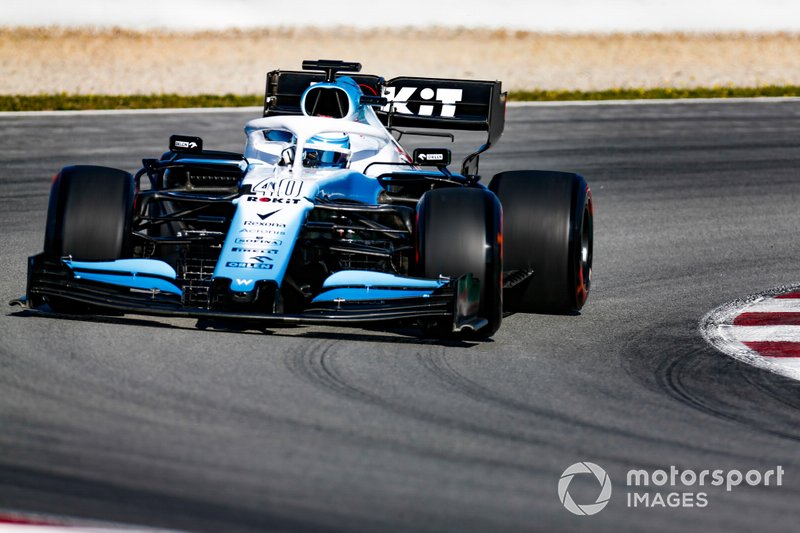 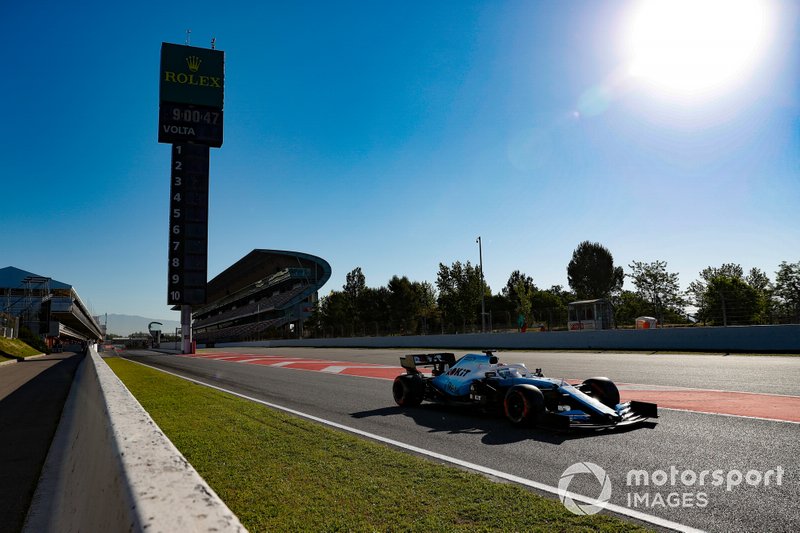 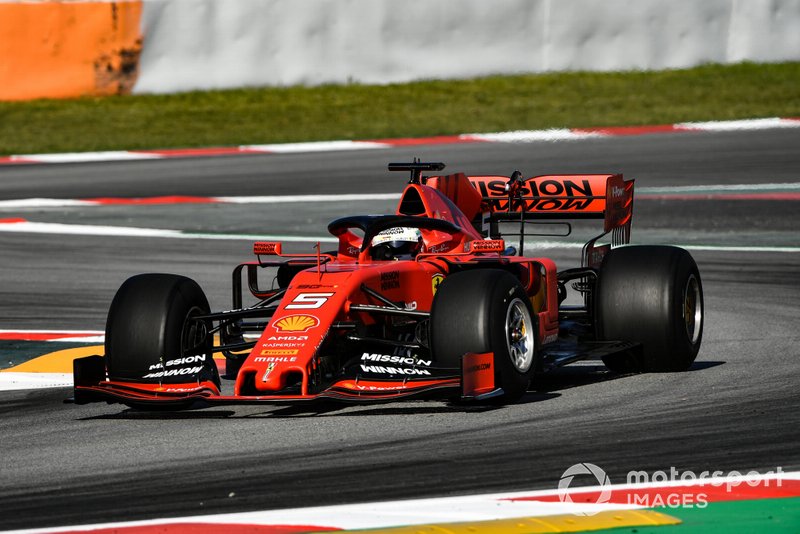