Valtteri Bottas has admitted consistently scoring points "would be a big achievement" for his Alfa Romeo F1 team but says he's secretly dreaming of a podium.

Bottas joined the Swiss team this winter after five years at Mercedes, with which he took 10 wins and 58 podiums in 101 grands prix.

In sharp contrast Alfa Romeo finished ninth in the 2021 constructors' championship with 13 points, finishing ahead of only the struggling and point-less Haas team.

The Fred Vaseur-led team opted for an all-new driver line-up in 2022, Bottas taking over the team leader role from the retiring Kimi Raikkonen, with Guanyu Zhou being promoted from Formula 2 at the expense of Antonio Giovinazzi.

While Bottas says he "still hasn't given up" on the goal of winning a world championship, he admits consistent scoring points with his new team would be a solid result.

"I still haven't given up the goal that I have, it's the one day win the championship, so that's always going to be the dream," Bottas said.

"But for now, I dream that we can make a good step forward as a team. And I feel like consistently scoring points would be big achievement already, and even I'm secretly dreaming about being on the podium with an Alfa Romeo." 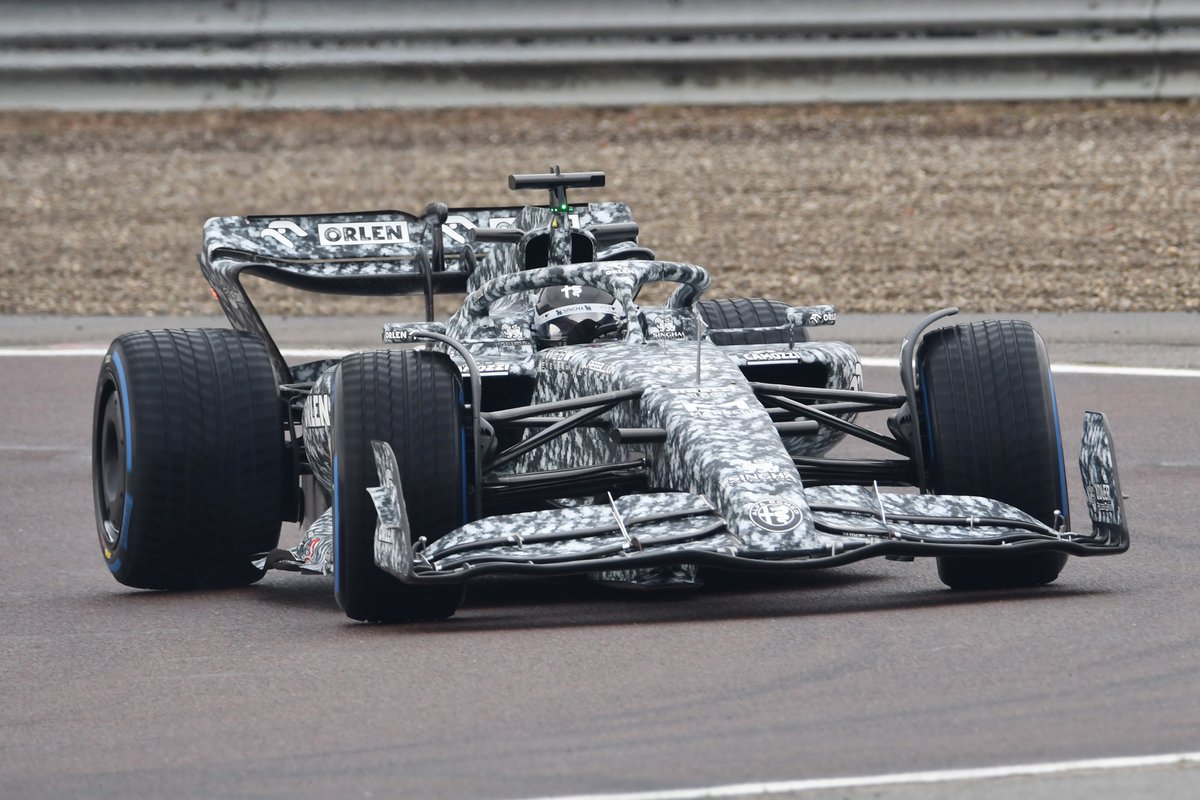 Bottas hopes F1's major 2022 rules reset will keep the gaps between the 10 teams limited, making it more likely for a team like Alfa Romeo to benefit from rival outfits tripping up, and is adamant small teams "will have great opportunities" this season.

"I feel like it's going to be exciting because with what I've learned from the regulations, so many things are now restricted on what you can do in each area," the 32-year-old Finn explained.

"Between the teams, the car designs aerodynamically and mechanically, it's not a huge difference you can make. So, I think the whole season is going to be hopefully much closer.

"We're going to see different drivers on the podium, different orders in the top 10, small teams as well will have great opportunities.

"So, I think as a whole season, we're looking at something quite exciting. I think it's going to be good to watch and good to drive”.

Who’s driving on day 1 of F1 testing in Barcelona?